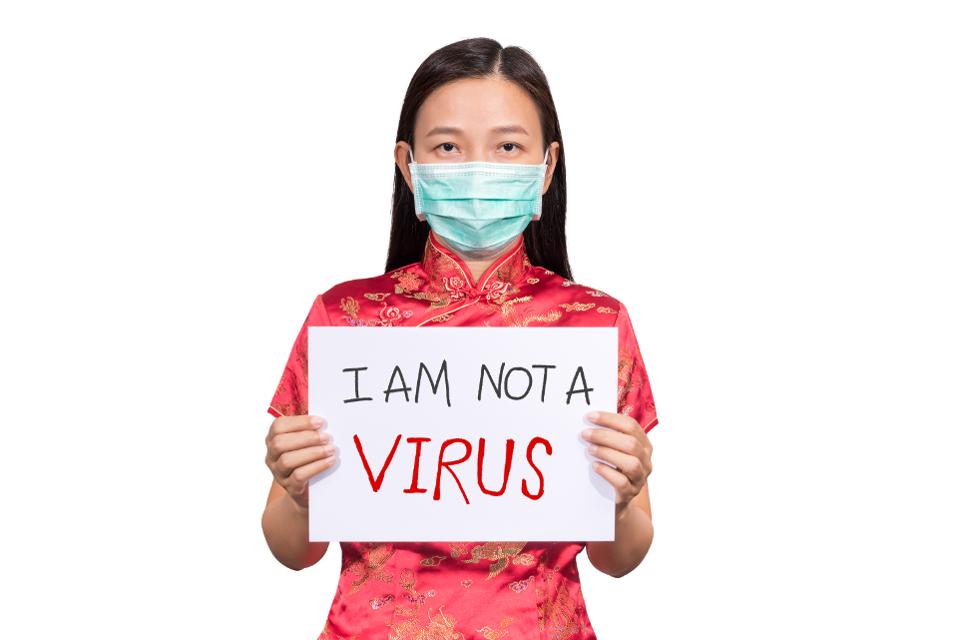 As an Asian-American who has lived nearly her whole life in America, I never really felt the negativity of racism. I was fortunate to grow up with a family who were very open about my being adopted, my culture, and being open to other cultures period. It wasn’t until 2016 that I really began to experience a lot of hostile racism. By this time I was 30 years old and knew some about history and what America was built on and it struck me as even more hurtful. America, the melting pot that used to call itself “The Land of Opportunity,” a country that people from varying other countries still look to as an opportunity for a better life.

At the beginning of this year, Covid–19 really began to come to our public eye for its growing cases in China. It’s extreme contractability and death rate creating fear. By mid March, cases of the virus were confirmed in America, as well as many other countries. America went into full Pandemic mode, citizens were panic shopping, and many states issued a stay-at-home order.

The virus was senselessly called the “Chinese Virus,” and the level of racism and anger against anyone who even looks Chinese grew exponentially. To the simple point of walking the other way when they might pass someone of Asian decent, to the extreme level of chasing and beating up someone of Asian decent. Regardless of their actual race, ethnicity, heritage.

As a Korean born American, I never thought I’d be so scared of being Asian as after Trump was elected president. Today, during this national pandemic, I am even more fearful to be Asian.

Here is an article written in USA Today on the growing racial problem during this pandemic. What It’s Like to be Asian During the Coronavirus Pandemic.

The most heart breaking thing I had ever heard was from an Black French woman, Surya Bonaly. An Olympic level figure skater who could never seem to get first place, no matter how much training and finessing she did. In an interview she was asked if she thought that in any way it was because she is black. She said no, it was just that, “when you’re black, you know. Everybody knows that you have to do better than anybody else who’s white.”

There have been times in my life lately when I have felt the same sentiment. In my work place, 1 of 3 non-white employees on my shift. I have felt like I have had to face a lot more negative criticism than my peers, that I have had to work twice as hard.

And even though most of the time, I don’t even think most people even consciously think about it. That a negative view of Asian-Americans is so deeply ingrained. People still blame MSG in Chinese food for feelings of dizziness and headaches. An idea brought about in 1969, despite no scientific proof of the correlation between MSG and the symptoms of “Chinese Restaurant Syndrome.”

Racism has always been a part of Asian-American history. But American’s forget that it was Asian immigrants who helped build the Transcontinental Railroad, which physically brought the country together. American’s forget that it is through Asian companies that we do our everyday communication with others, everyday internet work, stream televison programs… Sony, LG, Samsung, HTC… All companies from Asia.

As an Asian-American who has lived nearly my whole life proud of my Asian heritage, I have never felt more fear and shame of this country I call home. 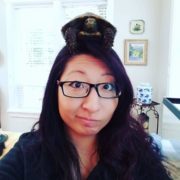 Rose Hoskins is a fulltime hospital worker who writes in her spare time. She graduated from the University of Idaho with a Bachelors in Psychology. She was adopted from Korea at 11 months old and grew up in Alaska.