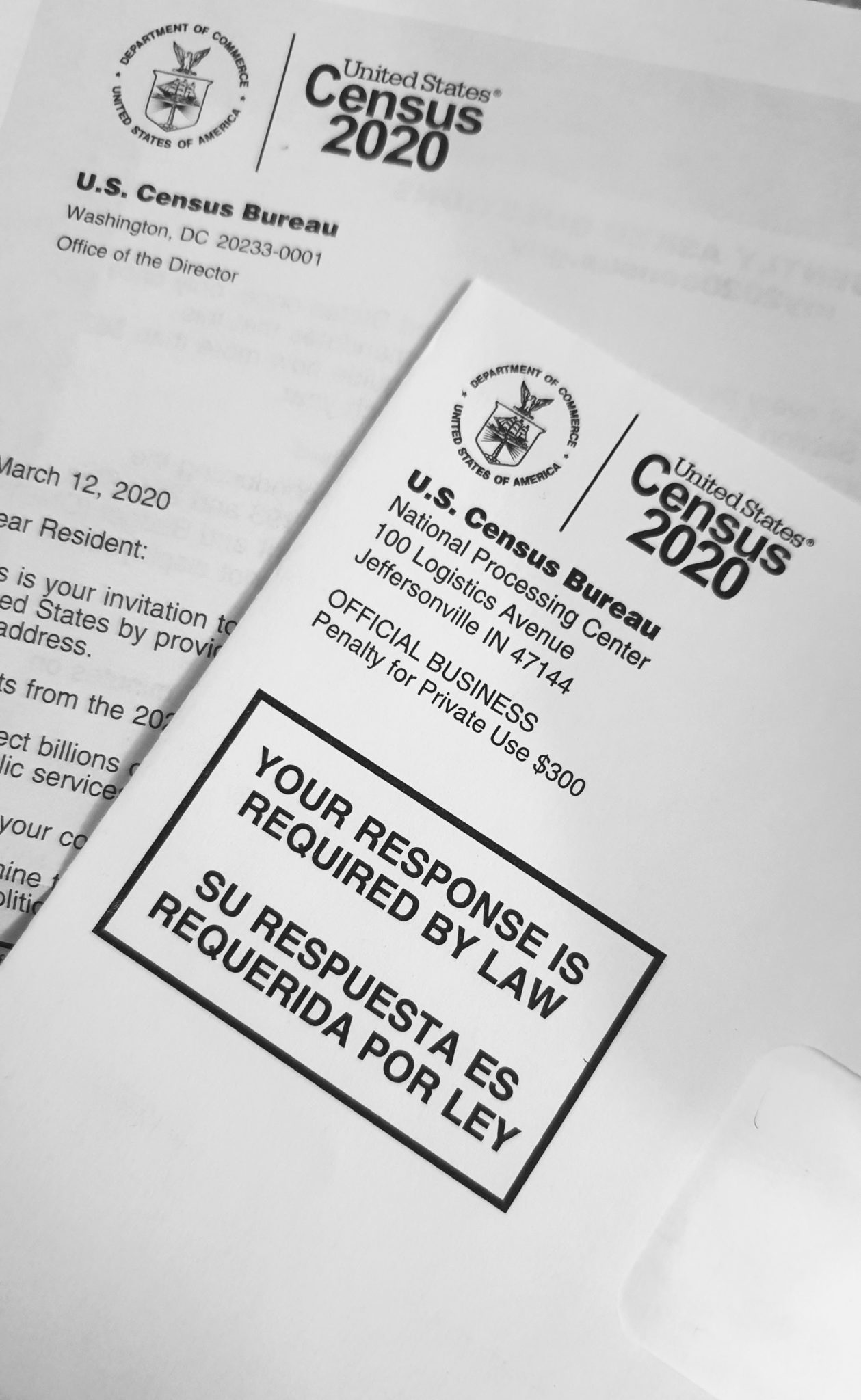 Photo by Enayet Raheem on Unsplash

Ja’Lysia is a smart, soulful five-year-old who loves everything Frozen, plays with dolls, and strives for purple bands which signify exceptional classroom behavior. In her short lifespan she has resided at eight different addresses in two states, including three homes in the past ninety days.

Like millions of children living in foster households or with relatives and guardians, Ja’Lysia is part of a “complex family,” a term the U. S. Census uses to describe the most vulnerable of the Hard to Count (HTC) categories—Children Under 5.

Every ten years, the Constitution mandates the count of all persons living in the United States to determine how billions of federal dollars flow to states and local jurisdictions, funding education, health care, highways, first responders, and other vital services. The Census also dictates how congressional, state, and local seats are redrawn based on population shifts.

This year, for the first time, we can register online, making it easier for many.

Children Under 5 are undercounted for a variety of reasons. They may arrive at a foster home after the questionnaire is completed. Grandparents, other relatives, or friends may not count them because the living situation is temporary. Parents sharing custody might assume they were counted by the other parent.

Regardless of family type, the undercount is directly correlated to the lack of education. Parents are uninformed about the census’ purpose. Immigrant families are petrified about the possibility of deportation and misinformed about the citizenship question. Citizenship status is not asked. Renters are afraid of eviction because there are more individuals living in the unit than the lease allows. Few are aware of the confidentiality requirement which states data collected this year will not be published for 72 years or 2092.

In addition to children under five, HTC categories include seniors, immigrants, homeless, LGBTQ, renters, low income, and persons of color. Low turnout rate responses between 55-70% in the 2010 Census  are identified as HTC areas  which coincidentally corresponds with where HTC populations reside.

The implementation consisted of block party-style events and organized community counts from March to mid-May, now effectively canceled due to the outbreak of COVID-19.

We need to count our children.

Data from the 2010 Census shows that children like Ja’Lysia were undercounted by 5% (102,406), which resulted in Texas losing almost $119 million dollars every year for ten years in federally-funded health, safety, and well-being supports for children and families including Medicaid, CHIP, foster care, adoption, and child care.

Prior to COVID-19, experts estimated Texas could face a 1.49% undercount.

In stark terms: a 1% undercount in Texas could result in a $300 million loss in federal funding each year over the next decade.

Last week the federal government shifted the Census completion date from July 31 to August 14, but this is insufficient. An appeal to Congress is required to push the date back further, giving us time to reach our most vulnerable populations.

In the interim, those of us with the means to do so must fill out the census and commit to educating our families, friends, colleagues, parishioners, hair stylists, case managers, and communities about the importance of the count.

The next Census is in 2030. Ja’Lysia will be sixteen years old. She will be an honor student winning athletic competitions and influencing fashion trends at an exemplary school. She deserves all the opportunities our America promises. 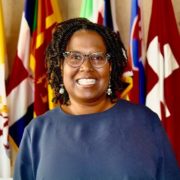 Sandra A.M. Bowie, MPA is a drum major for justice with more than 20 years of impactful community engagement, urban planning and nonprofit management experiences. A Dallas Public Voices Fellow in 2020, and currently serving as a peer coach, Sandra is living loudly advocating for Black health in celebration of her late husband’s life.