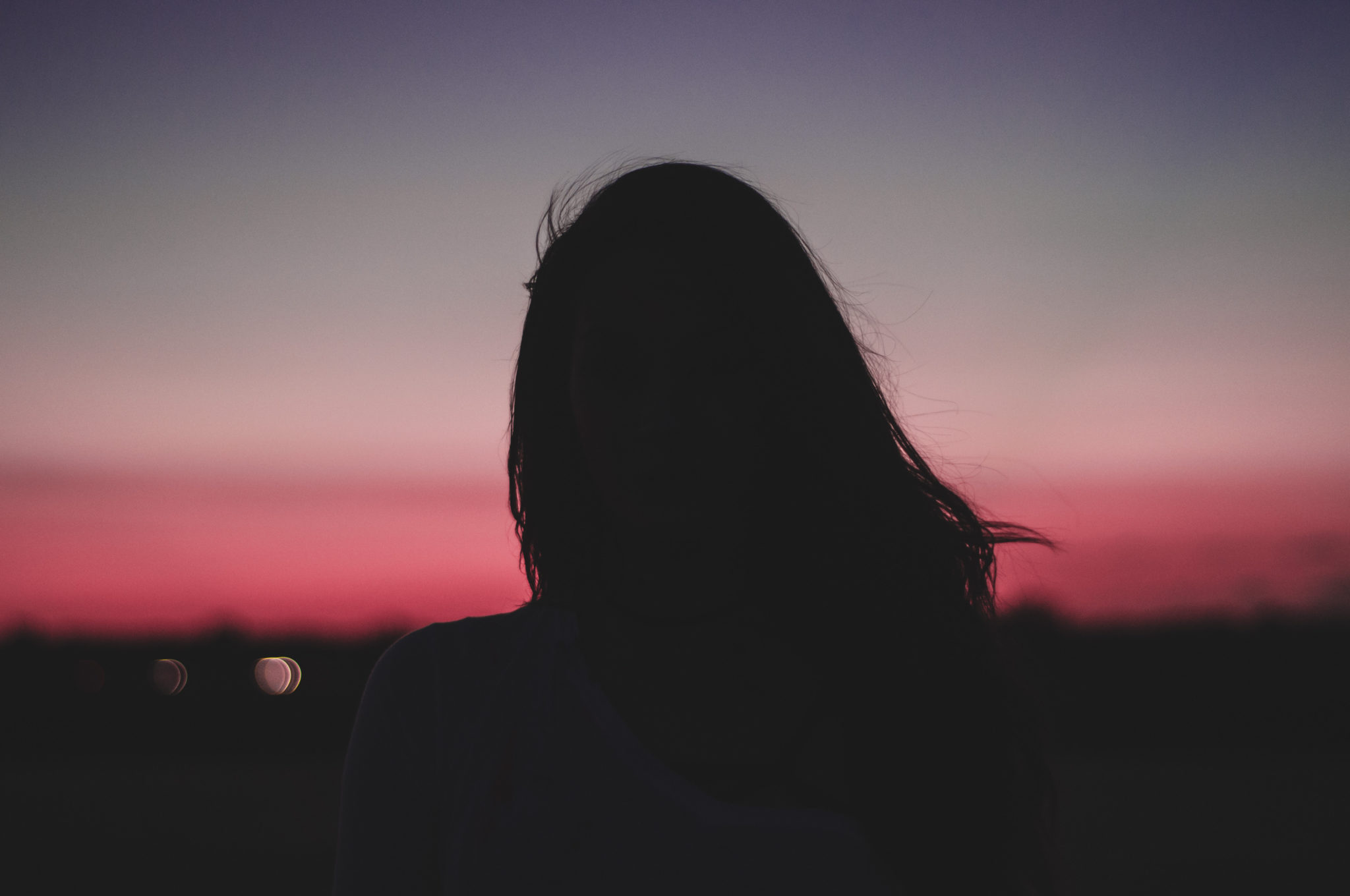 The Day I Came Home to Myself

As a Korean transracial adoptee, I’ve always known I was adopted. It has been a part of who I am, and it always will be. For as long as I can remember, my birth mother was always painted in a favorable light. “She loved you so much she gave you up” is a common phrase that adoptees are told and it was a line I was told repeatedly. With very little information in my paperwork, who was I to question it? It was far easier for all involved to assume she loved me. Nothing detailed in my paperwork would lead anyone to believe otherwise. I attribute this largely due to the narrative of love being the foundation of relinquishment.

This narrative along with the understanding of the shame experienced by single, unwed mothers in Korea meant that I was expected to accept this as a universal truth. It was expected that this narrative was somehow reflective of my mother and it was not to be questioned. With some of the reunion stories that have emerged, there was nothing out there to make me think otherwise. Many adoptees have found their birth families/birth mothers and they seemed happy to reconnect, so why would I be any different?

Painting an Unrealistic Picture
I started my first birth mother search in 2007, with the intermediary being my US adoption agency. The use of email was not as prominent as it is now. However, my reliance on the truth coming from my Korean agency is much the same today as it was then. At that time, they emailed me more information about my birth parents. I have not seen any hard copies, which would not necessarily reflect the truth. Therefore, what was relayed to me remains questionable.

According to my Korean agency, my birth parents met at a church youth group. My birth father was the youngest of three, with only his mother still living. My mother was an orphan. Apparently, my maternal grandparents died when she was 7 years old and her brother was a 1-year-old. She grew up in an orphanage and worked at the church. It stated that my birth father enlisted for his military service and my birth mother was unable to find him. At the insistence of the church, she relinquished me 22 days after I was born.

As if the narrative of love wasn’t already enough, the story of my mother being an orphan painted her as a sympathetic figure. How dare I question anything about her, knowing her parents died, and she was raised in an orphanage? Couldn’t I see she relinquished me out of love? These types of questions played through my mind over and over. I convinced myself she was like the picture that was painted for me. That enabled me to put her on a pedestal, revere her in a way that seemed untouchable.

Denying Who She Was, Denying My Existence
Towards the end of 2008, I received a phone call telling me that my Korean agency called a number listed for my birth mother. When they called, she denied who she was. She said it was the wrong number and that the person they contacted was not her. The social worker did not believe her. When they tried the number again, the person that answered said the number had been transferred.

At that point, I asked the intermediary what the chances were of it being the wrong person. I was told that there could be a chance that it was the wrong person. However, given that they had used the citizen ID listed on my paperwork, it was highly unlikely it was a case of mistaken identity. Her citizen ID and full names continue to be withheld from me. They are inaccessible without her consent.

My search was closed in 2009 since they were unable to find another phone number and due to the first phone call ending with a denial. I sat with denial for a long time. I held an enormous amount of shame because of the rejection. With reunion stories popping up at that time, the rejection hit me like a bullet to my soul. The bullet fragments shattered deeply within. It killed a part of me knowing that when trying to find my birth mother, the result was her denying who she was. Feeling inadequate was not a foreign concept for me as an adoptee, and it was exacerbated by this denial.

Letters Sent, No Response Required
I initiated a second search last year after realizing I could potentially receive more information than what was previously known before. In doing so, I now know my mother’s last name and I know where I was born. Multiple letters have been sent to my mother, with each letter having a confirmation signature. Curiously, my mother signed for some, while a co-worker signed for others. As of this writing, I have yet to receive a written or verbal response. If you are one to believe silence is a response, then in theory, I have received a response.

Who My Mother Has Shown Herself to Be
It was with this information that I began to realize what her non-responses have meant. They are indeed an answer, whether I like it or not. The lack of acknowledgment given to me with this type of response is who she has shown herself to be. She is not the sympathetic figure I portrayed her as being in my mind.

As difficult as it has been for me to accept this, I have found it somewhat freeing as well. I would rather see her as she is, regardless of the pain. This version, the one I see more clearly, is what I know of her. She isn’t the mythical mother I have always thought of her as being. The truth is, she never has been and she never will be.

Acknowledging the Judgment, the Risk, and the Pain
To be clear, I have wrestled with my feelings about my mother for longer than I care to admit. While writing this, there have been pangs of guilt. I have become so accustomed to invalidating my feelings to placate others that I must remind myself that these feelings are legitimate and that they matter.

There is an inherent fear that by acknowledging these feelings, I somehow open myself up to more judgment. There is an ever-present fear of self-judgment and judgment from others. When the truth is, I will be judged regardless. My life as an adoptee has been mired with judgment. The feelings about my mother are no exception.

I took a risk reaching out to her, knowing there was a chance she would deny who she was, again. As with many things that involve risk, sometimes you win, sometimes you learn. As harrowing as it has been, I have learned to acknowledge hard truths. I have begun reconciling who my mother has shown herself as being versus the mother that I once dreamed of meeting. While this has been a deeply painful experience, I can now mourn the loss of a relationship that was never meant to be. 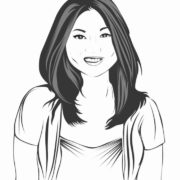 M.K. is a Korean transracial adoptee and blogger. Through her blog, she hopes to shed more light on the impact of transracial and transnational adoption.