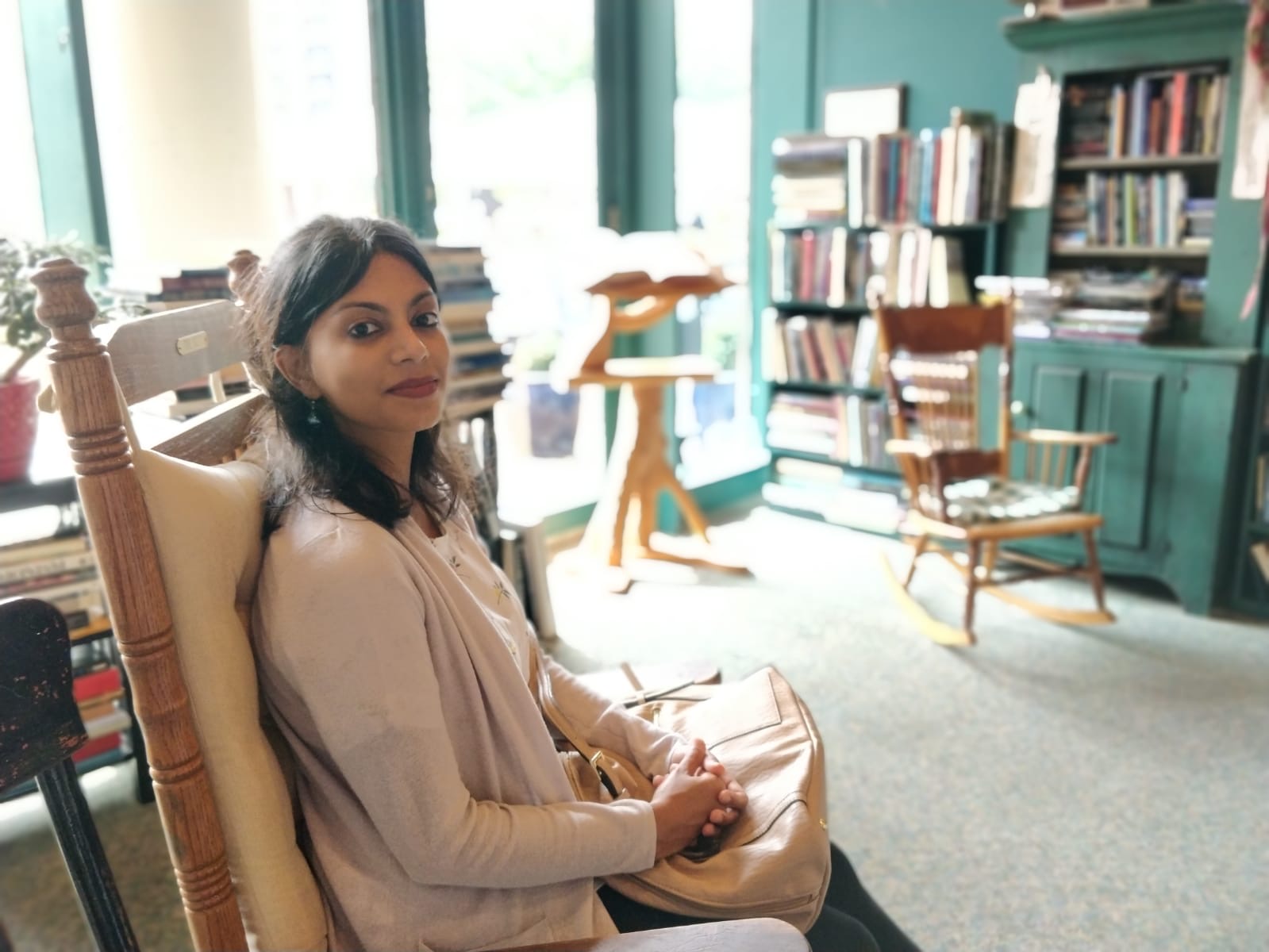 I wear two identities. In one, I am an Indian immigrant raising my mixed-race daughter in Washington DC. In the other, I am a Person of Color that hides my disabilities because I’ve grown wary of the pity, and condescension, and suspicion, that comes with the intense scrutiny of immigrants in America.

So much of this fluidity, perhaps, comes from the seeds that people have sown unintentionally. When I was in the third grade, my elementary school in Southern India organized a charity show for deaf and mute children to raise funds for school supplies. The teacher in charge of us explained to us that the Tamil word for mute was oomai—that the children who were going to dance on stage couldn’t speak. I was seven years old and confused.

What did she mean by children who couldn’t speak? Why couldn’t they speak?

Throughout the concert, as the little girls danced in white frocks and buckled shoes, the students around me murmured. No one understood muteness. The music was loud. The girls kept their hands on their hips and shook from side to side, their ribbons dangling loosely in their hair. An odd silence lingered. Right when the music stopped, a girl tripped and squealed getting off the stage. At that moment, everyone sat up and shot glances at each other as if to say: Hah! We knew they were lying; they can make noises!

This suspicion about disabled people shaped much of my youth. Disability was seen as a condition that you were condemned into, an existence that was a result of poor genes or bad karma.

Or it was a ruse.

So, it came to me as no surprise that my own family regularly downplayed their personal struggles with disabling diseases and conditions. My grandfather had a crippling bone disease that left him limping for most of his life. Her refused to do surgery for almost twenty years. My mother struggled with a host of auto-immune disorders—spondylosis, osteoporosis, psoriatic arthritis, and even stage 3 breast cancer, without so much as a recognition that her body wasn’t functioning well. My father, and one of my little sisters, both have learning disabilities. Most of my life I’ve watched them constantly struggle with cruel taunts and bullying by relatives and friends.

Perhaps it’s this attitude that led me to distance myself from my own body as an adult. I viewed its inability to cope with my demands as a failure. In America, this insecurity over health grew worse. My employer-issued Blue Cross Blue Shield insurance covered few costs. Still, having arrived with just $700 in Washington DC at age twenty-nine, I dragged myself into a labyrinth of doctor’s offices and urgent care clinics trying to find an answer to the limp I’d developed. This time, I encountered questions about the type of food I ate, or warnings about alternative medicine (which I’d never tried). By and large, I found myself caught between explaining that my pain was real and that no, the color of my skin didn’t make my body different.

So many of the encounters I’ve had with the American healthcare system chipped away at my confidence. I’ve had 911 paramedics come home after I’ve collapsed on the floor and explain that I was okay. I’ve been misdiagnosed so many times—and almost died once due to a postpartum complication—because doctors believed I was fine. In one instance, a doctor asked me ‘not to be excited about surgery’ simply because my MRI showed labral tears in my joints. Till today, I cannot move my right arm above my shoulder.

But things turned around when Dr Ahmed, a rheumatologist, took the time to sit me down and had a long conservation with me. She was South-Asian, like me. “Listen to me,” she said, “Ignoring your illness will not make it go away, it will make it worse. There’s something going on, we will figure it out.”

I thought of her words last year, after I fainted at my psychiatrist’s clinic in Reston while paying a bill. I sat in a wheelchair embarrassed that they called my husband to come get me. This wasn’t the first time he was coming to get me—the on-site nurse once called him when they determined that I’d almost slipped into a state of psychosis from lack of sleep. I spent all my waking hours looking after our newborn, getting about two to three hours of shut eye at night. Even today, that ride home is a clear memory.

The trees all along our neighborhood in Reston were a bristling green. All the parents were out with their kids near the water fountain. The skies were clear, dotted with clouds that looked like cotton candy. My husband’s worried voice drifted through this scene, asking me to take my health seriously, telling me that I was sick. But I saw nothing, I felt nothing. This is something that illness does to the mind; it strips away emotions, plucking any dream that buds and blossoms, and draining any sign of life that exists.

But I kept thinking of her words over and over again. I didn’t give up on myself. I spent a lot of time going to different doctors until I found someone who listened to me. There’s something about someone believing that your experience is real—and deserving of a voice. It validates reality. I had to fight hard with the system to make it work for me, but it was worth every effort.

In February, before Virginia passed the Stay-at-Home order, I spent days at the Children’s Heart Institute in Herndon doing a series of long, vigorous tests. Dr. Abdallah was a Jordanian American with a reputation for being thorough. When the results came back normal, he demanded that I test again. Finally, the day before businesses started shutting down, he sat me down in the room and told me that my condition was extremely rare. They’d captured data to prove that I had Neurally Mediated Hypotension, a subtype of POTS syndrome.

“I want you to know,” he said gently, “Sometimes the world is full of people who will doubt what you say. But eventually, the truth will come around.”

That day, I felt like a weight lifted off my chest. 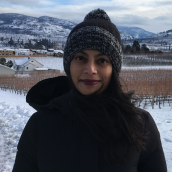 Meera Vijayann is a freelance journalist based in Washington D.C. Her reportage and essays have appeared in the Guardian, Entropy Magazine, Folks, Catapult and other outlets.