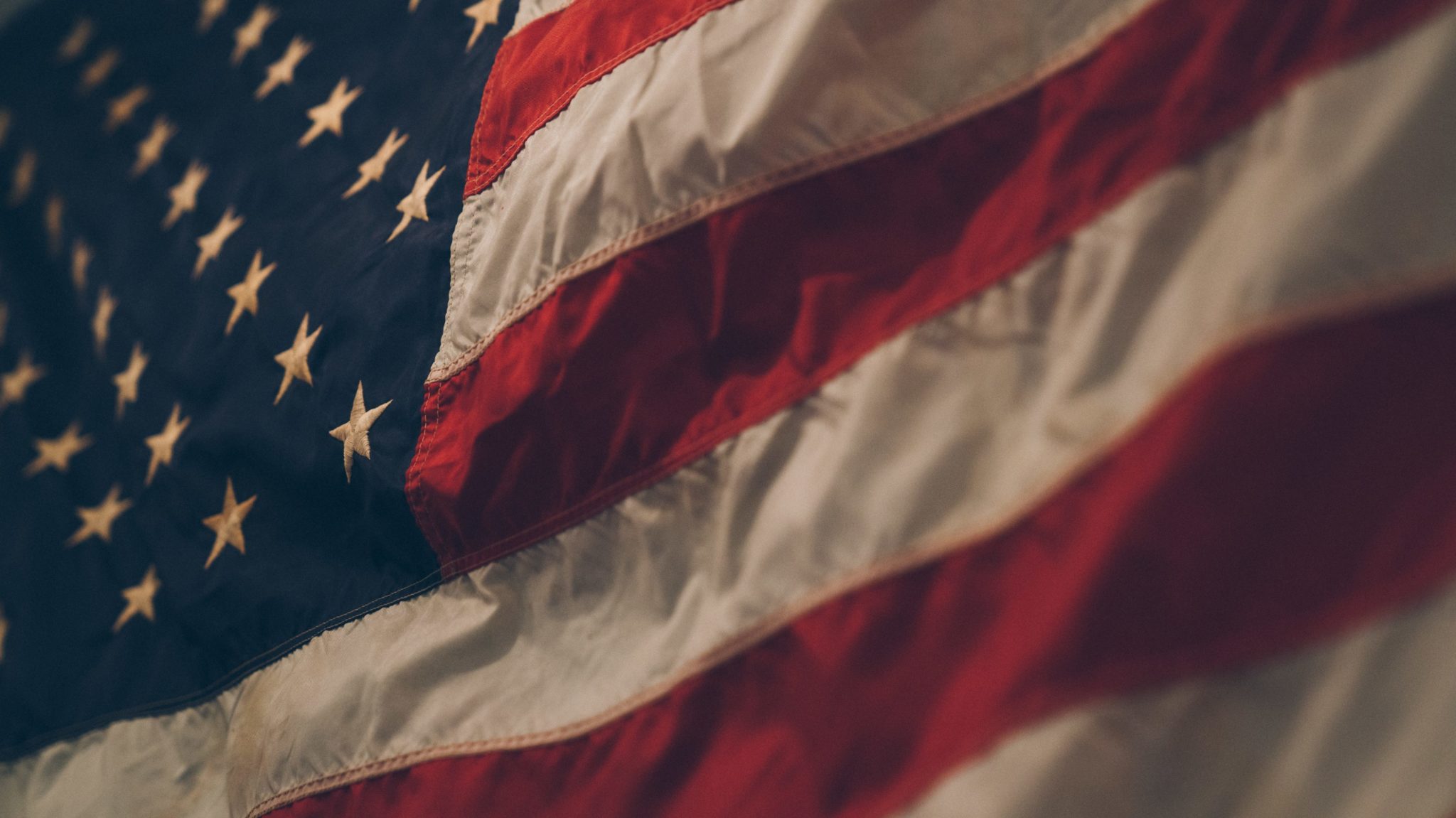 The COVID-19 virus has hit the United States at such a large scale and affected us all. We are experiencing health and financial burdens, we have barriers preventing access to education, food, transportation, employment, and other resources. The Coronavirus has exposed the disproportionate systemic barriers in communities of color that have been heavily impacted. Historically, women of color have been underrepresented and showered with overwhelming responsibilities to help their families succeed in all aspects. Now more than ever, completing the census matters the most.

Growing up, my family was faced with many barriers such as not speaking English at a time when bilingual representation was not visible. Obtaining employment was difficult because of my mother’s undocumented status. Our financial situation also prevented us from having a safe and secure form of transportation; my family experienced discrimination, racist comments, and lived in fear. We never opened the door for strangers, we never talked to police officers, we never filled out documents that could potentially expose our status. We were oblivious to resources that could provide assistance to us, including the census. At that point in time, in the year 2000, my family did not count.

In 2019, the Trump Administration pushed for the 2020 Census to include a question regarding the citizenship status of each person counted. This instilled fear and distrust in undocumented individuals across America, the census appeared as another barrier to belonging. Fortunately, this request was denied and the census does not ask about a person’s citizenship status, however, the fear undocumented individuals feel is real and still present.

As a documented adult now, the question would not have affected me but I remembered how I felt growing up in fear and feeling like my family and I did not matter in this country. Like many, I was unaware of the “72-year rule”. According to census.gov, “the U.S. government will not release personally identifiable information about an individual to any other individual or agency until 72 years after it was collected for the decennial census.” This means the information of anyone who completes the census is protected by law and will not be made public until 72 years later. The Census Bureau also takes other steps to ensure data protection, such as using secure technology. The information on the census is used only to produce statistics and better allocate funding and resources to communities.

The 2020 census will shape how resources and funding are distributed in our communities for the next 10 years, and we need to make sure we are all counted to combat ongoing systemic oppression. This is not to say that the completion of the census will resolve all inequities, however, it will help provide proper resource allocation to our communities. The census covers the entire country and everyone living here, regardless of citizenship. You deserve to be counted, because you matter!

Texas Women’s Foundation supports amplifying the voices of women. The views, thoughts, and opinions expressed in the text belong solely to the author, and not to the organization. 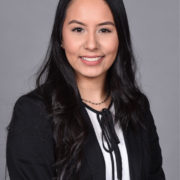 It Was More Than Just Food: The Impact of the U.S Census on Student Breakfast Programming & College Funding