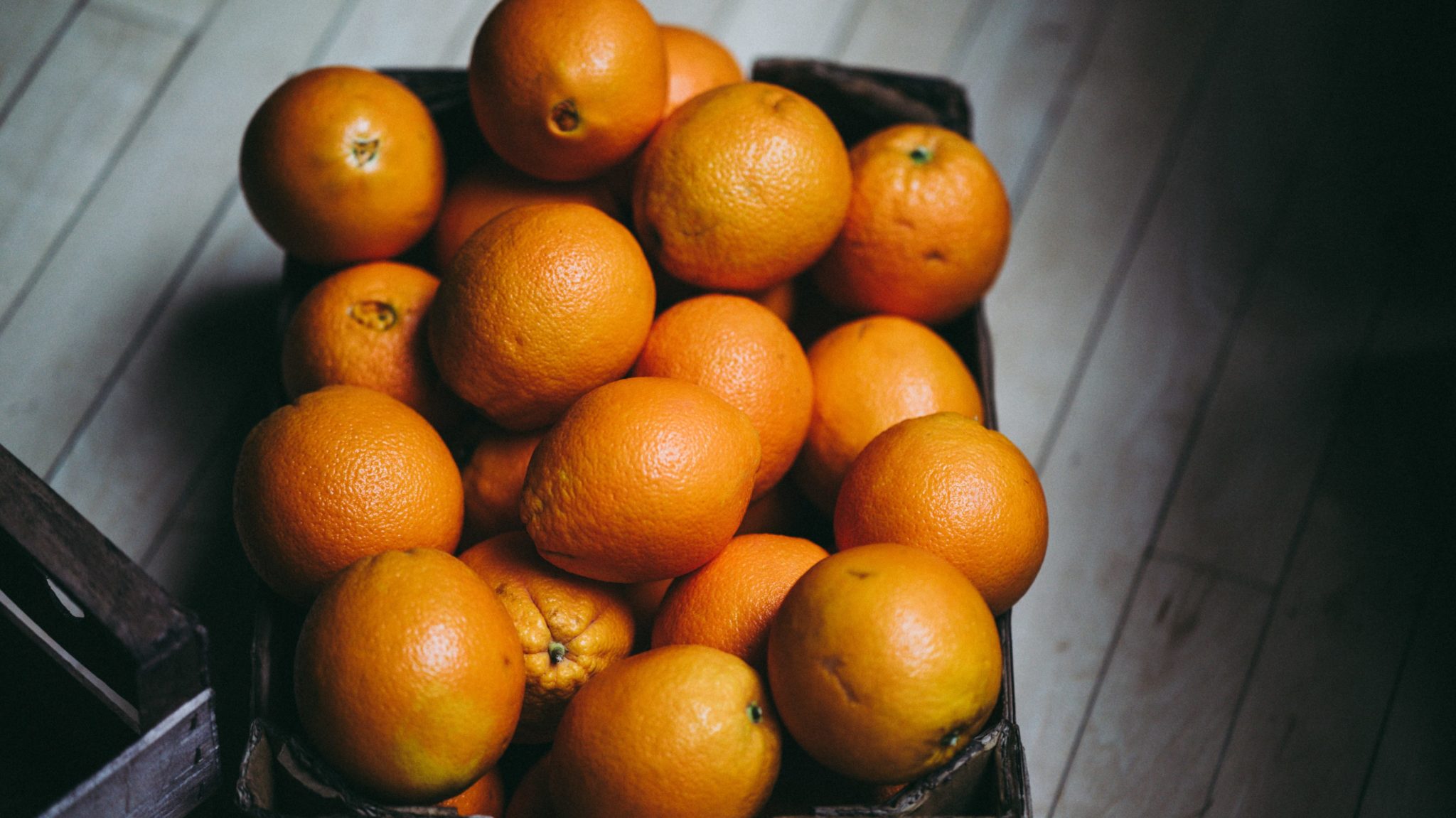 For as long as I can remember I always wanted to make an impact in the world. But I found that my environment and circumstances often said otherwise and silenced my voice. Growing up in an impoverished neighborhood filled with the harsh realities of drug abuse, alcohol abuse and crime, I knew that I was different and desired more.

I was raised by my grandmother, a Pioneer Woman with little education who also provided opportunities to give her grandchildren the most seamless and maximized childhood experiences possible. From approximately one month old to the age of five I was provided space and time in her presence, watching her do the absolute best she could with making sure three of her five grandchildren were consistently fed, clothed and had a roof over their heads.

Throughout those short years with my grandmother, I distinctly remember her relationship with the education community. She ensured we always had an opportunity to take part in the free breakfast and reduced lunch program at school, as she was confident this was one of the most secure and foundational places that we could go. Everyone in our community agreed that their children could not thrive if they could not be provided proper nutrition and necessary attention to basic needs. Further, we also accepted the notion, or at least I perceived everyone did, that education would be my way out of such debilitating circumstances if nothing else.

Each time I was able to stand in the cafeteria line, and be offered a delicate meal from the most committed food service workers, I felt like I belonged. Because of the nature of their service, I never felt like I had to put a mask on and hide who I truly was, and I also cherished their efforts to improve the lives of children near and far through nutrition. Little did I know, there were systems far greater than myself, those cafeteria personnel,  and even my family, working as advocates of mine and others living in poverty. To date, the National School Lunch Program provides low-cost and free breakfast and lunches to over 30 million children daily at a cost of  over $13 billion.

As emphasized before, I’ve always wanted to shift my surroundings, and from those early days, the drive of knowing I could go to school and be given resources including a balanced breakfast and lunch made me feel most capable of achieving anything I put my mind to. Despite these victories, as I grew older adversity seemed to become a part of my everyday life and I was subject to experiences that ultimately challenged my ability to endure. I became a ward of the state, was adopted at the age of sixteen and became a first-generation college student at the age of eighteen with the opportunity to receive financial aid and additional support in pursuit of my college studies.

According to recent data, the Census provides direct funding to the Federal Pell Grant Program which provides over $2,068,600,000 in aid to college students across Texas alone. Because of invaluable funding such as this, education had truly become one of many outlets to achieve my greatest dreams without feeling challenged by my environment, resources, and even by those who looked like me. It is because of the lasting impact of the United States Census conducted a decade ago that I am able to proudly stand today as an empowered young black woman and first generation graduate student who is capable of withstanding the tests of time and is now able to contribute to others.

Texas Women’s Foundation supports amplifying the voices of women. The views, thoughts, and opinions expressed in the text belong solely to the author, and not to the organization. 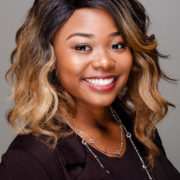 Kierra Byrd is a First-Gen Graduate student studying Public Leadership with an emphasis in Organizational Management at the University of North Texas at Dallas, as well as a current Fellow of Texas Women’s Foundation Young Women’s Advisory Council.

Barriers to Belonging: Fear, Citizenship, and the Census