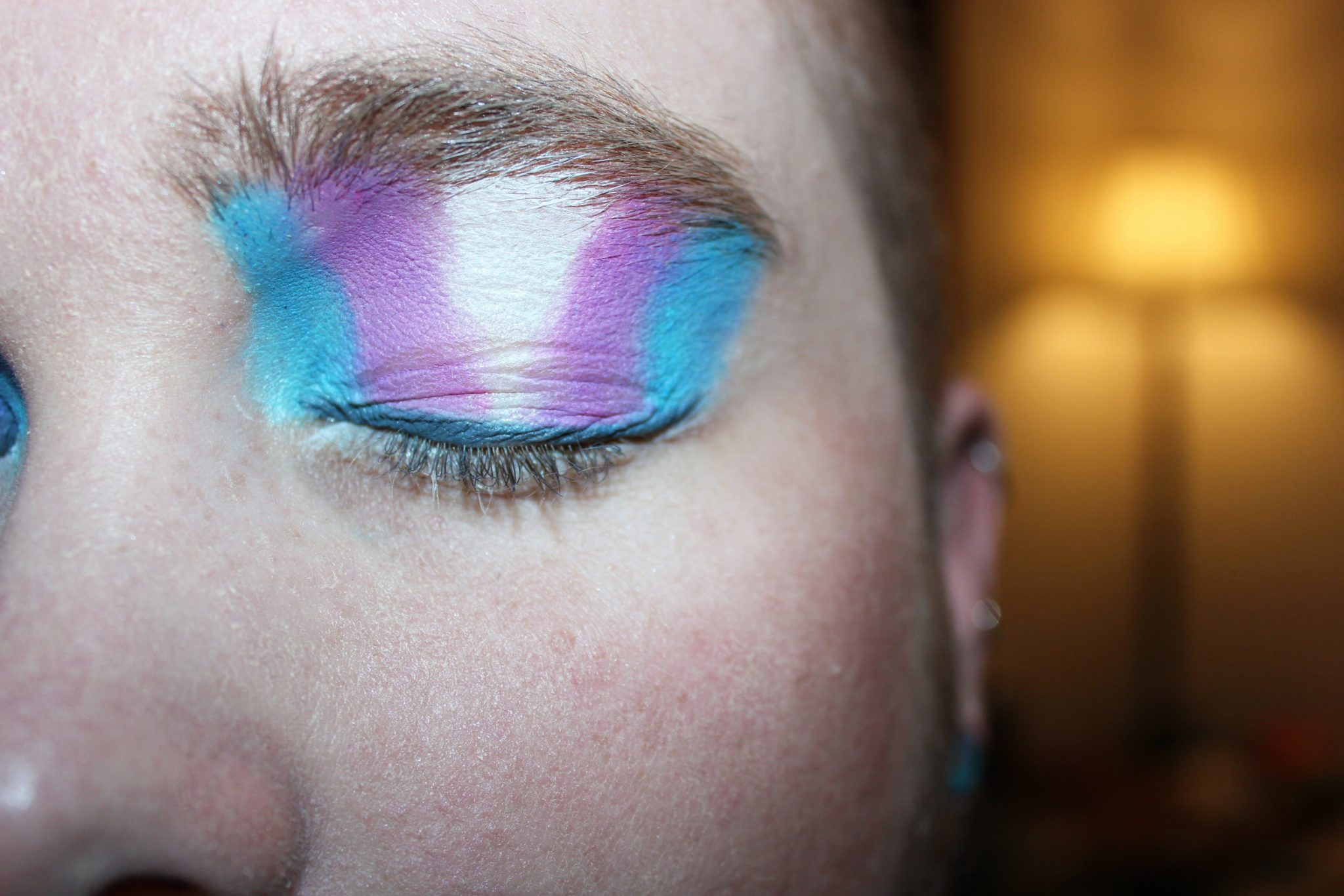 Photo by Kyle on Unsplash

Remembering All the Black Children: Why, Why, Why?

Yesterday I received a consult about a transgender patient who was suicidal. The team had struggled to know what to do next. I started with pronouns, something incredibly basic and yet so essential. Unfortunately, as a transgender provider, it seems like I am stating this over and over again. A grammar lesson should not require a specialized consult.

Imagine entering into a clinic not knowing if you will have a safe space to say your name, to tell your history, to be honest about your needs. Imagine walking in with the trauma of previous visits so severe that it led you to consider suicide. Many gender diverse (transgender and nonbinary) patients face this reality daily.

With more Americans identifying as gender diverse than ever before, it is crucial that we begin to treat these patients effectively. Estimates of the amount of gender diverse people in the United States are difficult to obtain. It is estimated approximately 0.5% of adults in Massachusetts, where I live and work, experience gender dysphoria, the distress a person feels due to a mismatch between their gender identity and their sex assigned at birth.

Recent evidence suggests that the rate of clinical depression is approximately 5 times higher in gender diverse people than in the general population, with some studies indicating depression in more than half of the gender diverse people studied. Critically, supporting gender-diverse individuals has been shown to reduce rates of suicide attempts from  57% to 4%. No other psychiatric treatment is this effective in reducing rates of attempted self-harm.

Gender diverse individuals are particularly vulnerable when interfacing with healthcare systems; in fact, it’s where the most discrimination is reported. Harassment, discrimination and out-right refusal of care lead to very high levels of postponing care, and in the same group surveyed, staggeringly high rates of suicide. We know that delaying these crucial healthcare services increases the risk of suicide.

Healthcare providers are trained to “do no harm.” As biomedical ethicists have noted, this involves more than just refraining from certain treatments. It also includes proactive efforts to assure that patients feel comfortable being candid with providers. Part of doing no harm is acknowledging what I call “Kindergarten Rules” which are prescriptions for life we learn early on.  They’re fairly simple: listen, respond with compassion, and pay attention. Following these rules can save a life when it comes to gender diverse patients.

But even rules as simple and universal as what I’m suggesting aren’t emphasized or even talked about in healthcare settings. I work at a world-renowned academic medical center and even here staff have no formal training or certification on how to interact with gender non-conforming patients in ways that optimize their health. Obviously, this needs to change.

But institutional shifts take time that we do not have, following Kindergarten Rules can happen immediately. We do not need a large system-wide training program; we need providers to rely on what they already know. We cannot build a truly affirming healthcare system if we are fearful or unwilling to interact with a certain patient. Providers can become paralyzed when overwhelmed with what seems like new information or procedures.

We already know these rules, we just need to put them into practice. To know when to focus on gender identity, and when to pay attention, and when to focus on the “broken arm” – the documented phenomenon of “trans broken arm syndrome” occurs when providers assume every medical complaint is a result of being transgender, distracting from the medical complaint at hand.

Neither providing nor delaying gender-affirming treatment has no impact on whether the person is gender diverse or not; it just affects whether they feel comfortable speaking about it. Moreover, delaying care can result in a profound worsening of psychological symptoms and an increased risk of suicide. Public health officials are clear that increased psychological distress leads to increased healthcare costs. We can’t afford these burgeoning costs in an already untenable system.

This is not a capital investment; this is a cultural change. Primary care clinics must train their providers to address gender identity during clinic visits. This becomes even more urgent with recent laws being passed to make it a felony to provide trans healthcare to minors.

Incorporating conversations about gender into primary care clinics can be life-saving. We should be striving to affirm each person who enters into each healthcare setting as if it’s part of our clinical duty – because it is. This Pride, let’s do the right thing and perform our clinical duty, this month, and each month after. 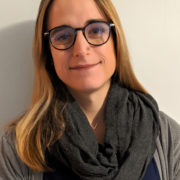 Dallas Ducar is a psychiatric nurse practitioner at Massachusetts General Hospital. She is also a 2020 Public Voices Fellow with The OpEd Project.