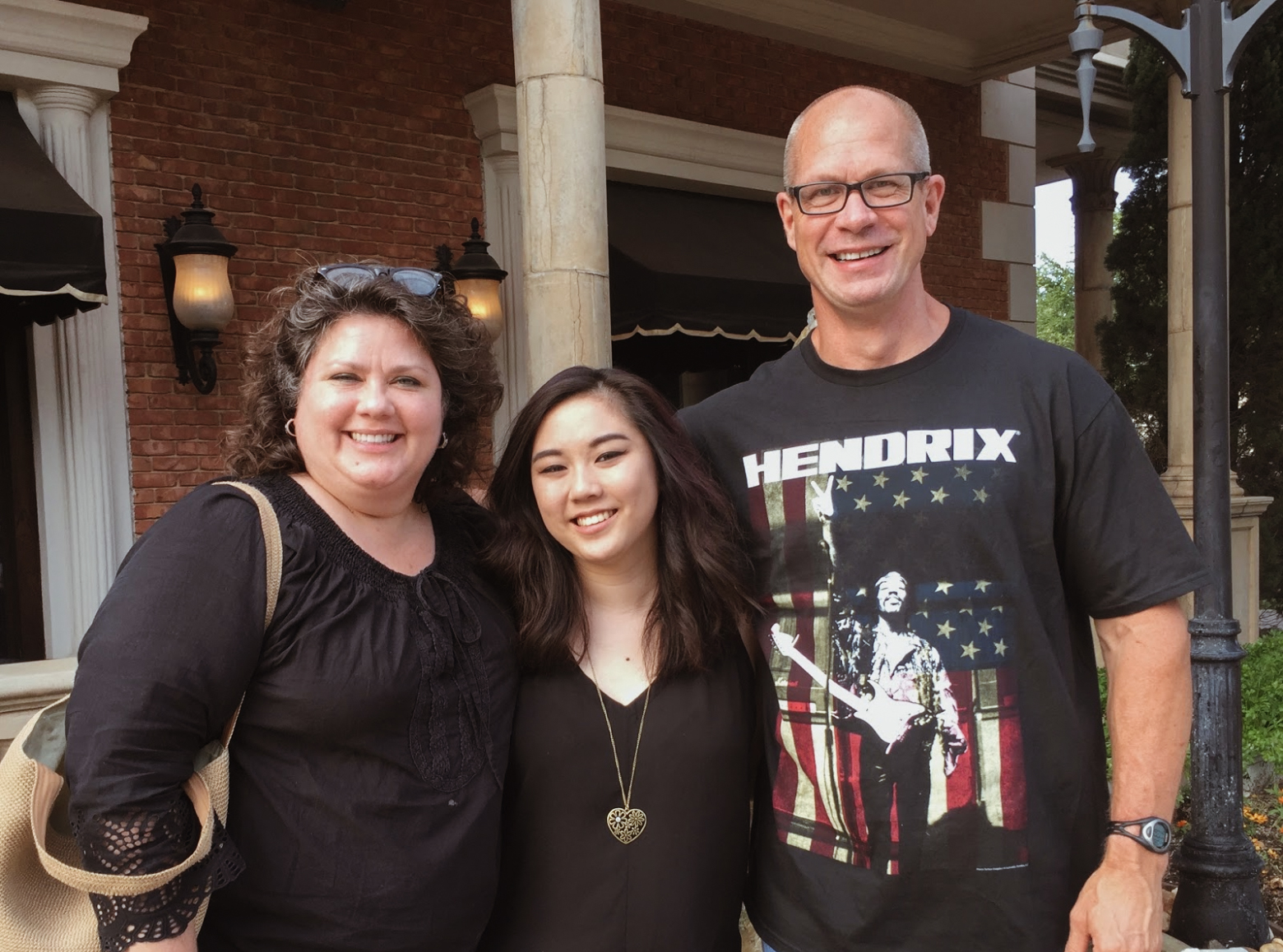 There are these words

My name is Gracie. I was born in Jingdezhen, Jiangxi Province China on December 9th, 1999 and adopted 10 months later in Nanchang. Growing up, I kind of always knew I wasn’t the same race as my parents. I knew I was adopted and my parents always told me how happy they were to fly to China to get their daughter. As I continued to grow, I never put much thought to my parents being my parents by blood. But later on, I realized what it means to be a family.

My parents had always shown me love and what it meant to be apart of their family. I have always known I was not the same race as my parents. I knew I was adopted from China, but I didn’t think about it as much when I was younger. Being a family doesn’t mean you have to be blood related. It means having someone to take care of you, whether it’s a parent, grandparent, aunt/uncle, guardian, etc. My parents have always shown me love and what it means to be a part of their family. There is a difference between the words “mother/father” and “mom/dad”. A mother/father is someone who brought you into the world, but a mom/dad is someone who takes care of you and loves you. I bring that up because I know a lot of people have a mother/father, but they may not always be in the picture. For me, having a mom and dad has a huge impact on me.

I’ll always have a missing piece:

Many adoptees feel they will always having something missing; knowing who their birth parents are. Although it is possible to find your birth parents in China, it is not as common. I will always have a huge place in my heart for my parents and birth parents. I want them to know I love them and I want to thank them for giving me an opportunity. There could be millions of reasons why I was given up. It is more likely because of the One Child Policy, the fact that I was a girl, or because my parents couldn’t afford to take care of me. Whatever the reason, I would still love them. Over time, I have come to notice I have a fear of abandonment. It could be subconscious, but it’s always something I dealt with, even from childhood. But, if I could ask them why (I was given up), I would.

I believe being adopted has given me an opportunity to take a huge look around the world and at many cultures. I was born into a culture that is completely different from the one in which I was raised. I respect everyone’s culture and I would hope they would do the same. I look at things in a different perspective with questions like “what if I grew up in an all Asian household? How would my life be different?” I think because I was raised in a different culture, I find it interesting to learn about others and how they view the world. In my family, we celebrate Adoption Day, which is like a second birthday for me. It’s almost like an anniversary, commemorating the day our family was complete. We go out to eat and it’s a fun tradition we have, like celebrating your birthday, I usually get a card saying “Happy Adoption Day! We love you!” and a gift from my parents and extended family.

My experience of being adopted has been an emotional roller coaster. I’ll have my days where I cry about being different from my family, then I’ll have days where I’m just hanging out with my family, not giving a thought about my adoption. But in the end, I will always wonder where my birth family is. 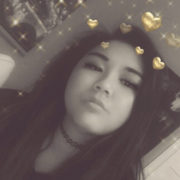 Gracie Howard was born in Jingdezhen, Jiangxi Province, China on December 9th, 1999 and adopted on October 9th, 2000 in Nanchang. Growing up, she had always known about her adoption and being a different race than her parents. Here is where she tells her stories.