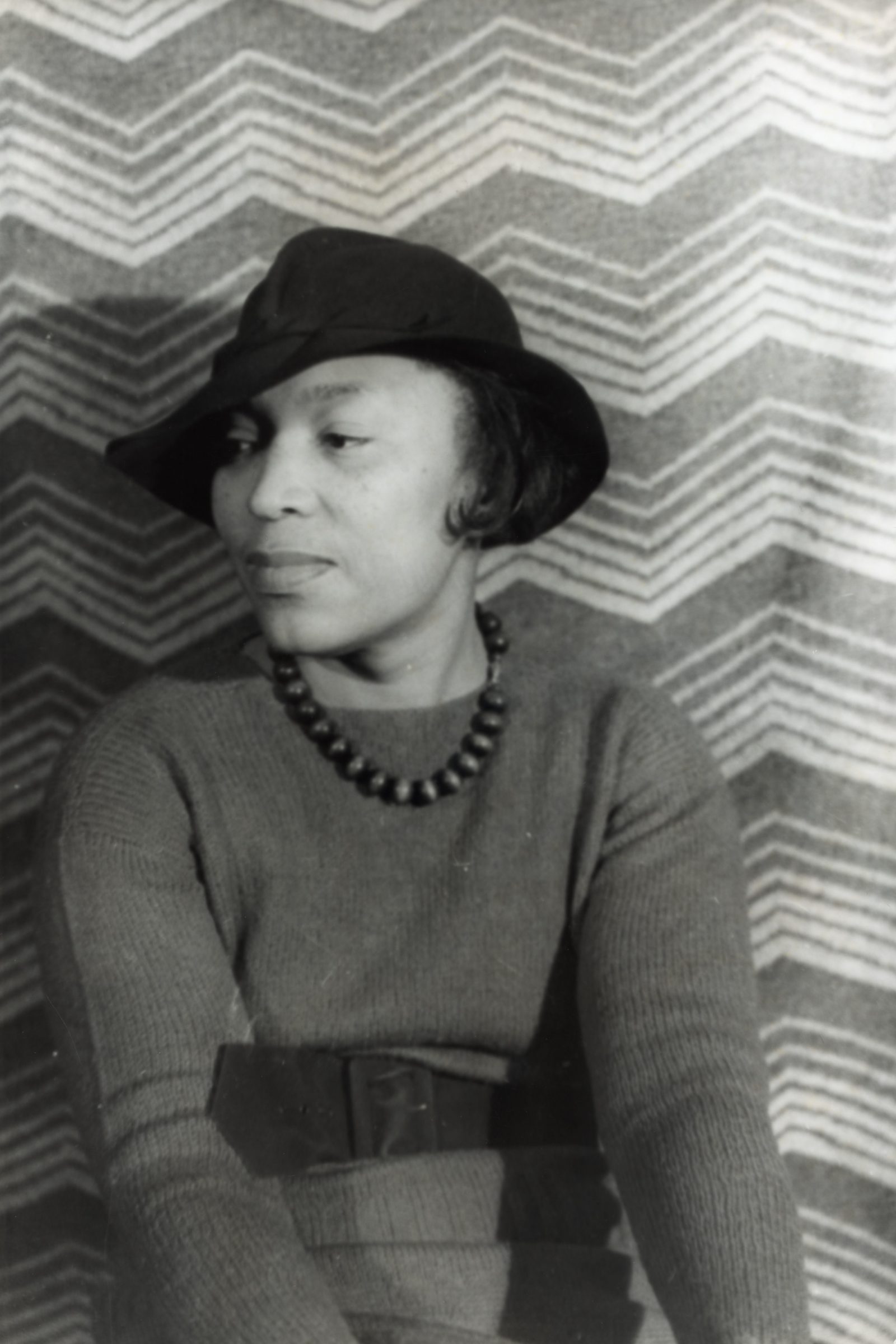 In 1953, almost a year after Brown v. Board of Education determined school segregation to be unconstitutional, Zora Neale Hurston wrote a letter to the editor of the Orlando Sentinel expressing her strong opposition to the historic decision. In brief, Hurston questioned desegregation over improving already-existing schools (even all-Black ones) and addressing students’ emotional well-being.

“The whole matter revolves around the self-respect of my people,” Hurston states in the letter. “How much satisfaction can I get from a court order for somebody to associate with me who does not wish me near them?”

While Hurston’s opposition to the Brown decision can be surprising – even shocking – to contemporary readers, I appreciate her motivation. I have spent most of my life as the only Asian American and oftentimes the only person of color in my classroom, both as a student and then later as an educator. In my experience, having to navigate spaces where I am “the only” or even “the first” can be an exercise in negotiating degrees of emotional labor — deciding whether to stand up for myself or keep quiet in the face of microaggressions, or even whether to respond when called on to represent a whole race or set of nationalities. Norman Rockwell’s painting of Ruby Bridges’ first day at an all-white school in New Orleans immortalized the still-present emotional labor people of color can feel navigating hostile situations.

In thinking through how to address Black and brown students’ emotional well-being in predominantly white spaces, returning to Hurston’s prescient writing can be helpful. Her letter to the editor, “Court Order Can’t Make Races Mix,” is part of the first comprehensive collection of the controversial Harlem Renaissance figure’s essays, articles, and other writings coming out this January. Edited by Henry Louis Gates, Jr., and Genevieve West, You Don’t Know Us Negroes and Other Essays tracks Hurston’s evolving thoughts over 35 years of her illustrious career.

A biographical element that might shed light on Hurston’s opposition to desegregated schools is that she first gained her self-confidence and emotional intelligence in segregated spaces that, for the most part, supported her self-expression and mental health. Hurston, who grew up in the all-Black town of Eatonville, Florida, describes traveling to a nearby town to seek medical assistance but receiving shame from a white doctor in the bargain. In “My Most Humiliating Jim Crow Experience,” Hurston writes that she stayed in the clinic partly to “torture” the doctor causing her humiliation. In another incident, Hurston portrays herself as a college student making fast friends and mentors—including famed anthropologist Franz Boas—despite being the first and only Black student at Barnard.

In these examples, Hurston is a master of navigating emotional labor. She appears confident and boisterous, the life of the party. But, in other situations, she feels self-doubt to the point of self-abnegation.  In her most famous essay, “How It Feels to be Colored Me,” Hurston says that when she first left Eatonville “she was no more.” She recalls feeling “most colored when… thrown against a sharp white background.” If someone of Hurston’s fortitude felt erased while navigating all-white environments as a Black person, then we should pay attention. For contemporary readers, one takeaway is that we should all strive to be more aware and accommodating of the emotional work that people of color, especially Black people, take on when entering predominantly white spaces.

Hurston foresaw the benefit of Black students and other students of color seeing more people who look like them in teaching and administrative roles. She correctly predicted that integration would mean Black teachers and administrators losing their jobs: All-white schools already had better educational resources, teachers, and infrastructure, and white administrators and parents in 1954 were less than receptive to deferring to Black principals, teachers, or superintendents. She highlighted this hypocrisy, stating, “It is a contradiction in terms to scream race pride and equality while at the same time spurning Negro teachers and self-association.”

To this day, scholars trace the dearth of Black teachers back to the Brown decision. In addition to the effects of the pandemic, the loss of Black faculty and administrators is presently exacerbated as teachers and principals are fired or forced out of jobs under the guise of teaching critical race theory (quite a feat given the fact that critical race theory is not even taught in K-12 schools at all).

Of course, few people – if anyone – would argue today for segregated schools. In places where schools remain divided by race and class, including Hurston’s home state of Florida, segregated schools are underfunded, and students in these schools have increased depression and performance issues. At the least, integration equips all students – even white students – with better civic, social, and leadership skills. Integration supports student success in K-12 and college environments.

But racially integrated schools are also far from perfect, and they can be especially challenging for students of color. Hurston’s emphasis on safety and needless emotional labor resonates as Black and other students of color currently fight for legitimacy in schools fraught with bias. We now know that the Supreme Court justices of 1954 were wrong to assume that integration would automatically create equality. As we consider education today, schools should work towards integration while advancing the spirit of Hurston’s argument: addressing the mental health and emotional labor of Black students and other students of color, as well as their staff and teachers.

That Hurston’s point of view continues to resonate should not be surprising. She is of course best known for Their Eyes Were Watching God, a 1937 novel that was panned when first published but is today revered as a classic. Hurston is thus no stranger to controversial writing that later proves to have merit. Her skeptical response to the Brown ruling is yet another example. 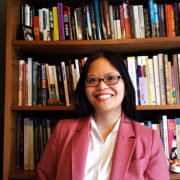 Leah Milne is a Public Voices Fellow of the OpEd Project and the University of Indianapolis. She teaches American and postcolonial literature and is the author of Novel Subjects: Authorship as Radical Self-Care in Multiethnic American Narratives (University of Iowa Press, 2021).