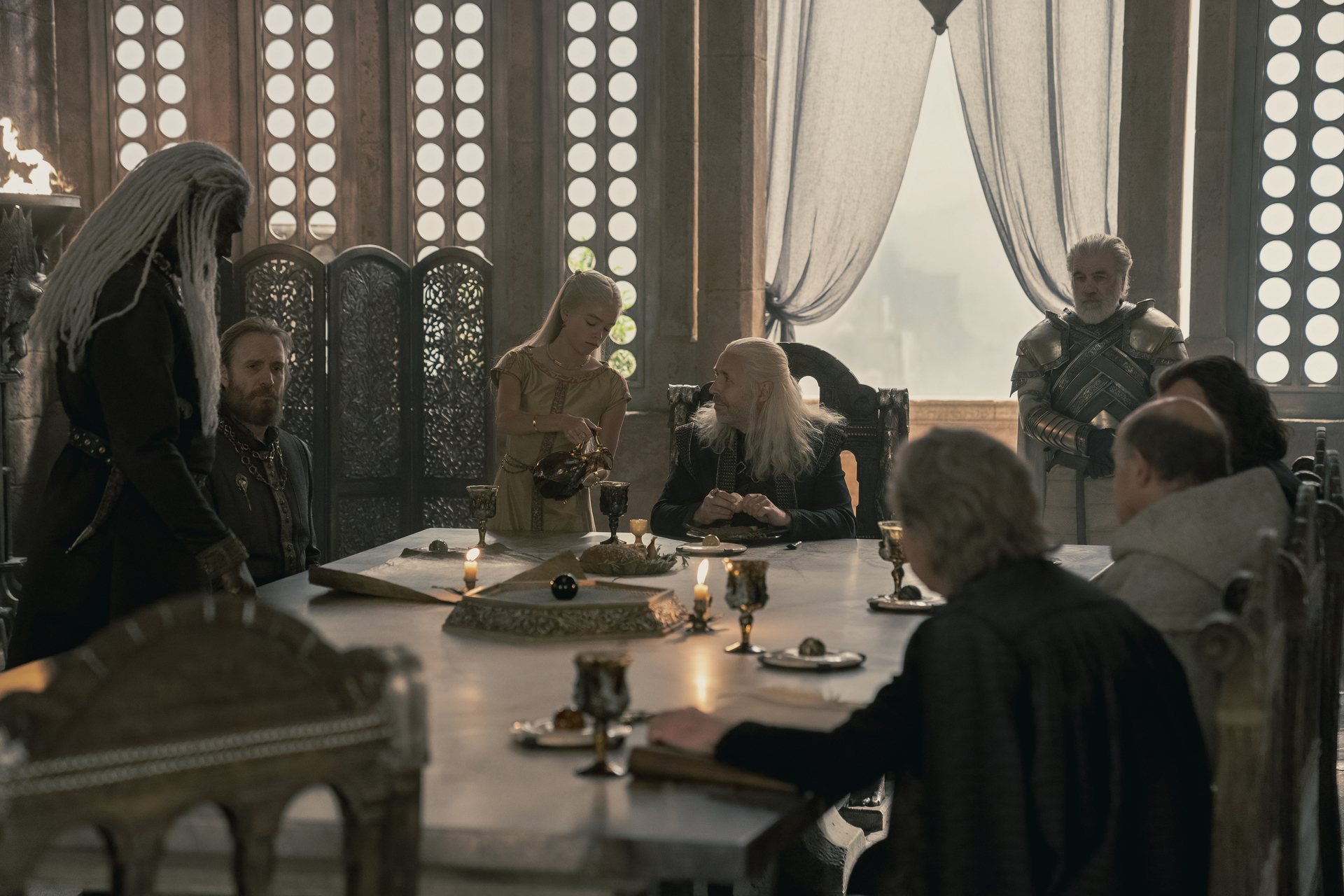 Do you feel like voting won’t do anything? Lowkey same, but I voted anyway.

The record-breaking House of the Dragon HBO series features Rhaenyra Targaryen, a princess protagonist facing a depressingly familiar problem. In virtue of being a woman, she is literally denied a seat at the table by the patriarchy — despite being named heir to the throne. The message of the premiere episode is unambiguous: grave disasters arise when women’s voices aren’t heard.

This injustice isn’t confined to the fictional land of Westeros. Our own history, which contains the medieval civil war that inspires the show’s plot, bears out the truth of this message. And, though this article focuses on women, parallel considerations apply to other underrepresented groups.

As a Silicon Valley philosophy professor (San Jose State University) and Fellow at the OpEd Project, I can share that things are improving in my academic field as well as the world of op-eds. According to the American Association of University Professors, women comprise 47% of all full-time university faculty in 2018, a sizable increase from 32% in 1991. In my notoriously male-dominated field of philosophy, approximately 25% of full-time philosophy professors in 2018 are women, which is a substantial increase from 1988 when less than 10% of philosophy professors were women. The future holds hope, too: since the gender imbalance is most pronounced at the senior end of the range, the imbalance likely will improve over time.

When it comes to op-eds — where individual’s voices really occupy center stage — the percentage of bylines and credits belonging to women has steadily increased to around 37% since the mid-1990’s. Tracking progress in narrower categories shows cause for hope in particularly imbalanced areas. A study by Foreign Policy Interrupted tracked foreign policy op-eds in four major outlets. Women went from 8% of the bylines in 1996, to 15% in 2006, and 19% in 2016.

To be sure, the STFU part of the solution seems unnecessary, as well as off-putting.

If men are currently heard, why wouldn’t elevating women to that level yield the same results? Unfortunately, as I learned as a child, merely adding voices often drowns out the very voices we want to hear. I have a younger brother, and we competed for our mom’s attention growing up. I’d usually win, mostly by virtue of my greater lung capacity. My mom literally heard me over him. When he got older, my brother caught up in both size and lung capacity. Yet, matching my voice’s volume didn’t solve his problem. My mother couldn’t hear what either of us said. My brother’s original volume wasn’t the problem — mine was.

My brother’s discovery — that elevation doesn’t fix everything — illuminates nuances of hearing women’s voices. Looking closer at the OpEd numbers reveals that an increase in the overall number of OpEds explained most of the percentage increase for women. In just the three years surveyed, these four journals produced 3,758 foreign policy op-eds. How many foreign OpEd policies do you read?

Social media adds an interesting wrinkle to this picture. In the absence of gatekeeping editors, women use these platforms and post as much as men. However, increasing the number of voices decreases the chances that any one voice is heard, regardless of how important its message is. Furthermore, our conscious and unconscious biases make it more likely that underrepresented voices stay underrepresented. “Academic Twitter” — the part of the Twitter-verse dedicated to academics nerding out on their research — has roughly even gender balance with respect to users and posts. Yet, even in women-dominated fields, men are followed and retweeted more than women. One particular study showed that in health policy, women had half the mean number of followers that men did, and their tweets generated fewer likes and retweets per tweet. It’s the original problem: merely elevating women’s voices doesn’t guarantee that they’ll be heard.

Here’s one last worry. Focusing on elevating women’s voices betrays a problematic assumption:  that men speak the appropriate amount. This solution essentially calls for women to act more like the stereotypical man, as if the stereotypical way that women behave is the root of the problem. While it’s true that elevation addresses the historical problem of silenced women — remember all the real-life Rhaenrya’s — the focus on changing women’s voices normalizes men’s voices. We should question this norm. When my mother wanted to hear my brother, she didn’t tell him to yell louder. She, in all her wisdom, told me to STFU, albeit in a much nicer way.

This last insight about the problem with normalizing stereotypically male behavior leads to a better solution. To hear women, it’s not enough to elevate their voices. We also need men’s voices to recede. Don’t worry — I’m not proposing that we silence men. Rather, I’m proposing that people reflect upon whose voices have not been heard, and then whether they’ve made room for those voices.

This proposal may sound idealistic, but as a professor, I know it’s possible because I witness it in my undergraduate classrooms. To achieve balance in discussion, I train my students through structured discussion. For instance, one activity involves students physically representing their position on an issue by where they stand in the room. Instead of sharing why they hold their stance, they ask someone else why that person holds theirs. The person who answers then invites someone new into the discussion. This trains them to keep track of each other’s voices and sense how their own voice fits into the balance.

My students don’t learn this overnight. But, inevitably as the semester progresses, the structured discussion isn’t necessary. A precocious student who’s been sharing and wants to jump in again looks around the room and says, “I have thoughts, but I can tell that my classmate does, too, and I want to hear them.” Voices don’t need to be elevated or silenced. Students figure out how to self-regulate and make space for everyone’s voices so that all the important ideas are heard.

This lesson translates. For instance, if you’re a man who’s just been asked to comment on reproductive health, you should reflect upon the fact that women account for 37% of bylines on reproductive health while men account for 52% and are less quoted than men within these articles, and consider whether adding your voice makes room for women’s voices or crowds them out. In other words, don’t be a Viserys who speaks without consulting his wife Aemma when asked about her fate in childbirth.

Be a Daemon and STFU. 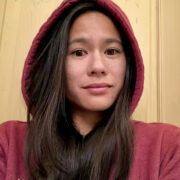 Rebecca Chan is an Associate Professor of Philosophy at San José State University and a Public Voices fellow at The OpEd Project. She’s also an avid fan of Fire and Blood and House of the Dragon.