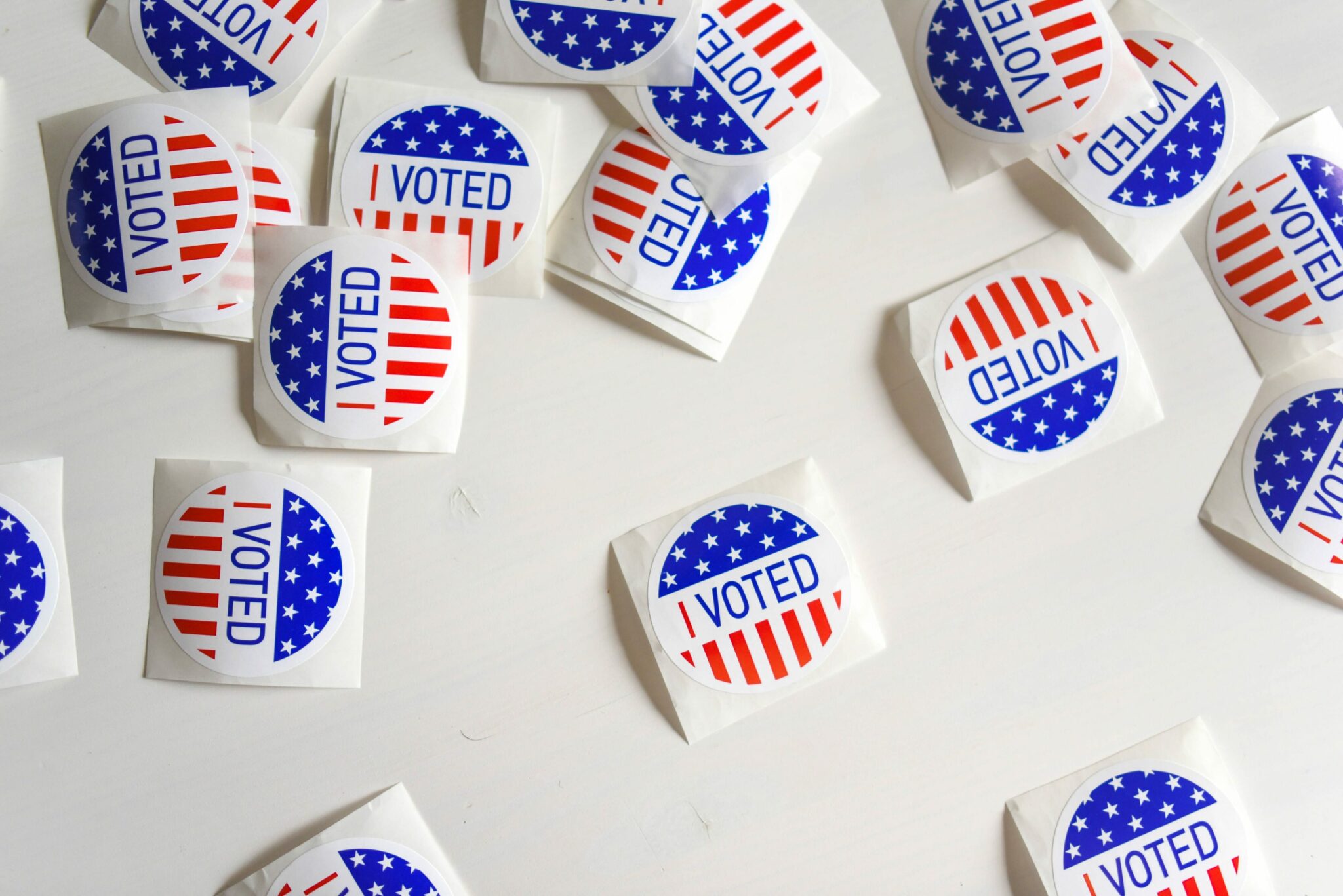 This summer, when the Supreme Court overturned Roe v. Wade, I, like everyone else, couldn’t stop obsessively scrolling through Twitter. I was searching for resonance, looking for someone, anyone, to be able to capture what I was feeling. And while I certainly found many gems that perfectly articulated the panic and anger many of us felt that day, I also discovered something else: voter apathy.

“Why should I even bother to vote if my party won’t do what I want when they have the chance?”

“How come an unelected body can take my rights away?”

“The system is too broken for voting to work.”

I’m not going to sit here and act like voting is our savior. I relate when my peers say that they don’t feel like their vote will make a difference. I agree that our electoral system is broken and unfair. On top of that, my generation, Gen Z, became politically aware in some of the most tumultuous years in our country’s history. We have never known a “normal” election.

And yet, I voted anyway. Our electoral system is far from perfect, but voting is our chance to make change within the system. For us to make a real impact, systemic change and revolutionary change have to work together. And there are enough of us to be the determining factor.

I’ve witnessed this impact firsthand. In 2021, I voted in the high-profile Georgia Senate runoff election. The impact of youth voters was astonishing. According to the Center for Information and Research on Civic Learning and Engagement (CIRCLE), four of the six most diverse counties in Georgia had a higher youth turnout rate compared to the rest of the state. These counties helped decide the election, which in turn handed Democrats control of the Senate.

CIRCLE also calculates the impact of youth voters with the Youth Electoral Significance Index (YESI). Key swing states, including Georgia and Pennsylvania, rank in the top ten of the YESI – meaning that youth voters have the power to determine these elections, just as they did with the Senate runoff race last year.

Let me be clear: turning out the youth vote is not a matter of impressing older generations. Pay them no mind. In fact, we’ve already surpassed their voter participation rates when they were our age. In 2020, 53-55% of registered 18-29-year-olds voted – the highest ever rate for that age group in the modern era. And voter registration rates continue to rise, especially in the wake of the overturning of Roe v. Wade. Already, youth voter registration in nearly half of the states has surpassed rates in 2018, which was already a high turnout year.

Plus, the influence of young, diverse voters will only increase in coming years, especially because many young people already see the value in voting. According to a study from Philanthropy for Active Civic Engagement (PACE), voting was the number one civic activity that 18-35-year-olds named as being important to ensuring democracy works. I predict we will begin to see that impact in the upcoming midterms – since 2020, over 8 million youth are now eligible to vote.

I won’t shame you for not voting. Older generations tend to use that tactic, arguing that if your generation would just vote, then we wouldn’t have these problems. Voting is not a fix-all, and it should not be our generation’s responsibility to clean up the mess that our parents and grandparents made. Voting will not undo the overturning of Roe v. Wade. It will not put an end to the legislation attacking LGBTQ+ people across the country. It will not convince everyone in the country that climate change is real and threatens our existence. It won’t make our culture wars disappear overnight.

But voting is the best way to advocate for ourselves. Young people are connected to each other more so than any other generation. This is our community. This is our future. We have to show up, if for no one else but each other.

And besides, voting is not the end-all-be-all of civic engagement. In fact, I would argue that it is just the beginning. We need to rethink how we understand civic participation because the definition is much broader than we think. Fact-checking your news, visiting a history museum, participating in your local government – all of these count as civic engagement because you’re doing something within or for your community. By continuing to show up in our local communities, we can have a ripple effect across the whole country.

If young people really want to see this country change, then voting should be the first step. 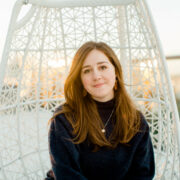 Cameron Katz is a frequent writer and speaker on civic engagement and Gen Z’s power to shape America’s future. She is a Social Media Intern with Action for the Climate Emergency (ACE), a nonprofit dedicated to educating, inspiring and supporting young people to lead the fight for their future. She is also the Community Engagement Manager for Made By Us, a collaboration between iconic cultural institutions like the Smithsonian and National Archives that is transforming the conversation about history for 18-30-year-olds. She is a recent graduate from Emory University.