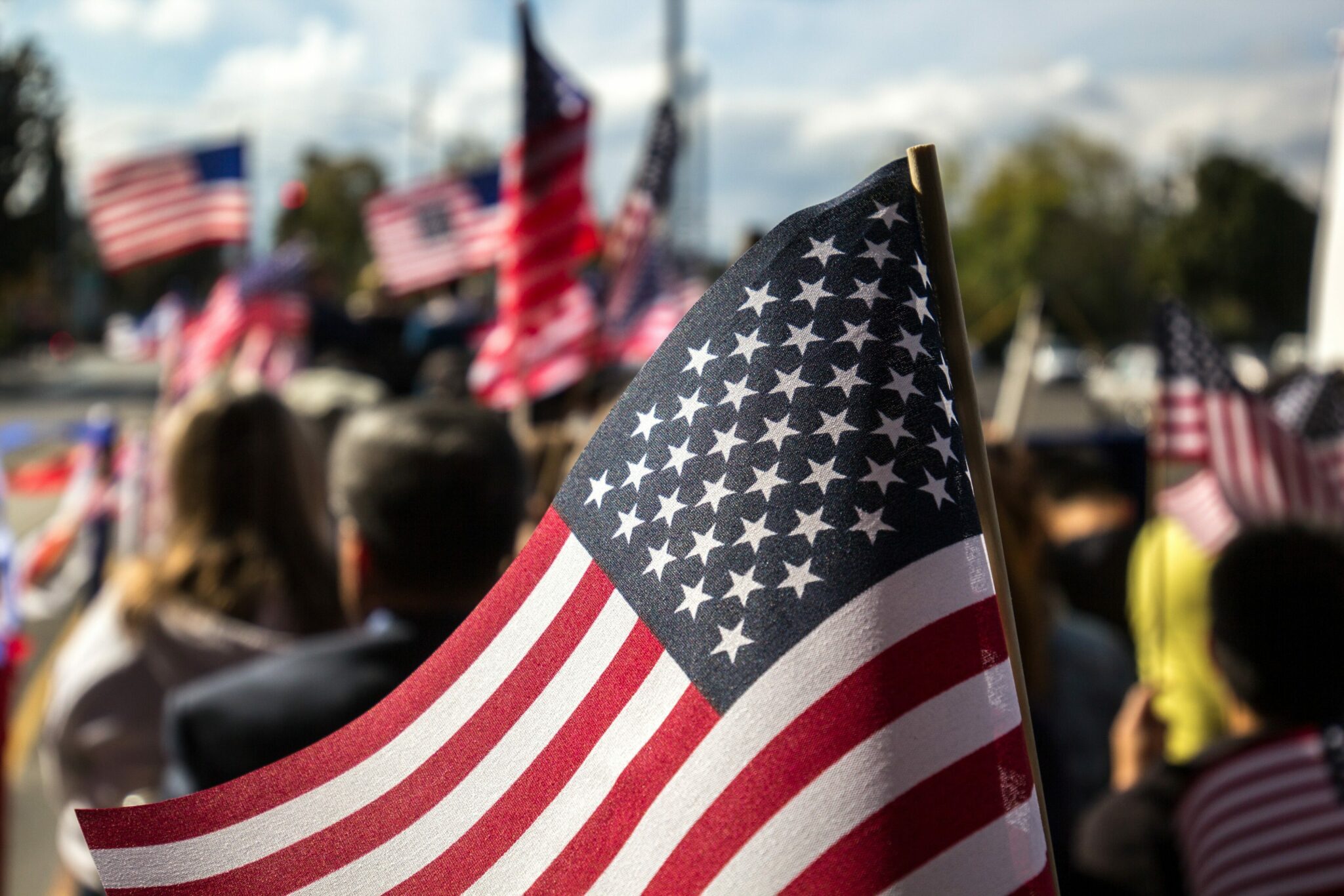 Hiding Ourselves Behind Beauty Standards

I went on a walk where no one was wearing masks.

I petted a dog.

I talked to a postal worker who left his jacket at home.

A dear friend in Chicago told me she could feel bitterness,
but still could not taste or smell.

My Facebook feed said the election was stolen
from the American people.

I watched terrorists attempt a coup on my government.

I made a mistake at work.

I worried about my job.

I worried about my country. 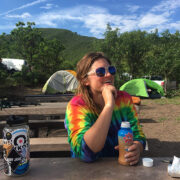 Emily Knapp (she/her) is a writer and comedian living in Colorado. She is originally from Chicago, but fled west because she really likes seeing the sun in February. You can usually find her in the mountain or eating tacos. Support Emily's work: Venmo: @Emily-Knapp-99