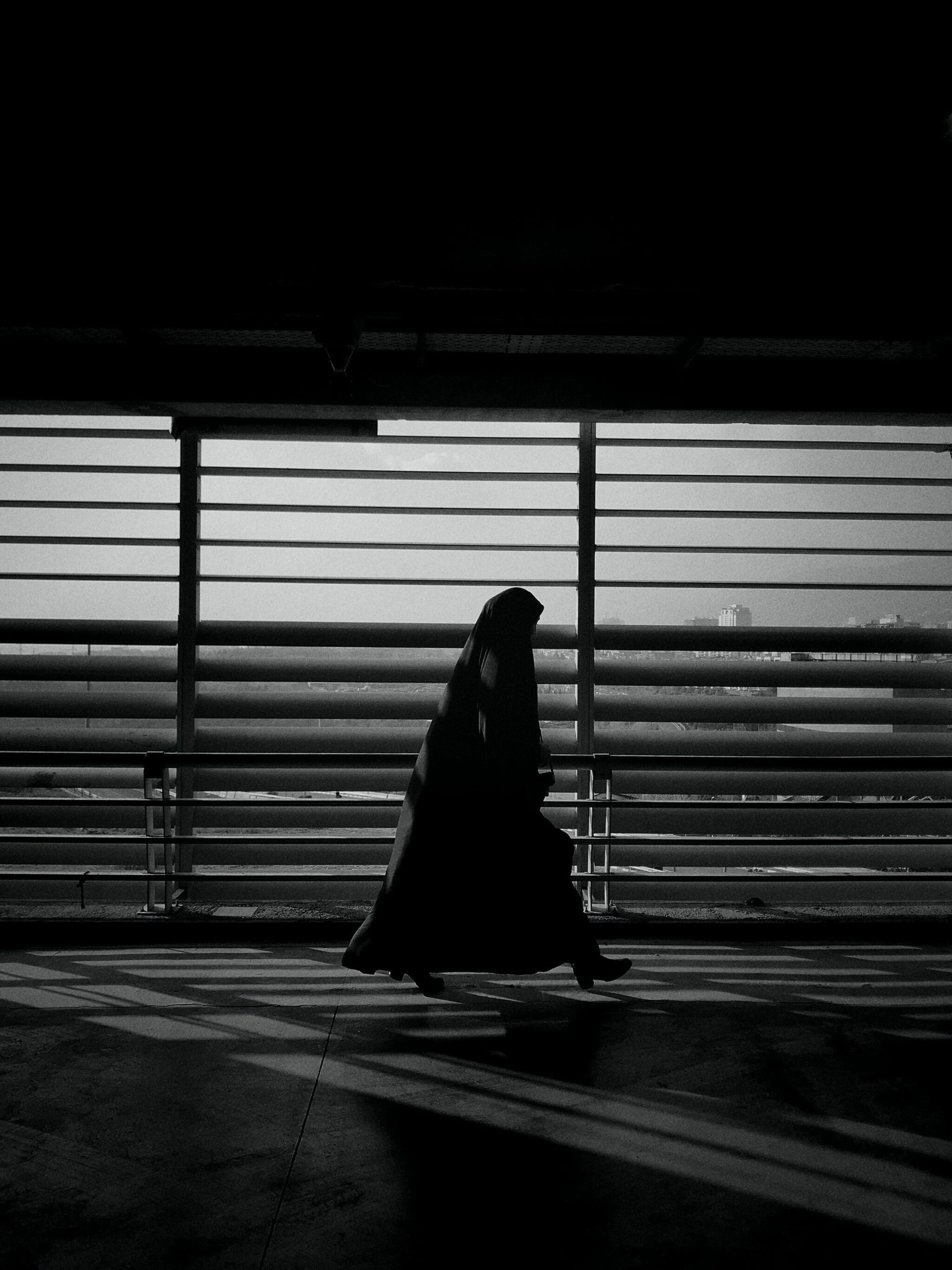 Where to find God? In math, love, the church, the backseat of a car, or the minds of children?

Violent protests have erupted in Iran following the death of 22-year-old Kurd woman Mahsa Amini. It is alleged that Mahsa Amini died after being beaten and tortured by the strict morality police also known as Gasht-e Ershad police in Iran.

In Iran, both men and women must follow strict Islamic dress rules when they appear in public.  It is particularly noticeable for women, who must wear a traditional and modest dressing known as a hijab, specifically covering the head. Women’s freedoms and liberties are restricted by the very strict Islamic rules which have resulted in the deaths of many young women. Sadly, the case of Amini, who was arrested and beaten to death, is not an isolated incident. Failing to follow these strict modesty rules often leads to a physical manifestation of oppression with dire consequences. Multiples of women have been detained and held against their will in educational centres through these repressive rules.

What has been highlighted since Mahsa’s death is the erosion of women rights through the use of oppressive dress code rules and moral policing.  What is often not highlighted is the role other women play in rendering this mob justice to women who break the strict Islamic rules.

While the precise role of women in the morality police is ambiguous, they serve as gatekeepers in a country with an already oppressive regime towards women and women’s rights. Various reports indicate that members of the morality police patrol neighborhoods and communities in search of women who appear in public wearing makeup or not following the strict Iranian modest dress code for all women. There are countless videos on social media from YouTube to Twitter highlighting the brutality of the female morality police. Female morality police members have viciously and physically attacked suspects, pulled their hair, and attempted to dress the females in what the Iranian authorities believed to be the right dress code, including the hijab.

The use of women to shame and disgrace other women who get out of line is diabolical and oppressive to the progress of women.  The female morality police are used as an extension of the Iranian government to exert power in a way that violates their human rights.

In the days following Amini’s death, many women took to the streets to express their anger and rage against the oppressive actions of these morality police. Many other women took to shaving their hair to show solidarity in condemning the actions of the morality police and calling for a change. The idea that women were likely involved in her death is shocking. The UN Secretary-General António Guterres “called on security forces to stop using “unnecessary or disproportionate force.”

To be sure, the issue of women rendering justice to other women within a patriarchal and misogynistic system is not a new one. A similar oppressive system is seen in the abhorrent and violent practice of female genital mutilation/cutting which is also usually performed by other women. As a survivor of female genital mutilation and campaigner against this most violent act of violence on women by women, I see a similar pattern by the Iranian women morality police.  We may never fully understand what motivates women to oppress other women.  Gurpreet Kaur, an intersectional gender specialist argues on the role female terrorists play in violent extremism that “Too many have taken a simplistic view of women’s violence as a result of personal failures.”

The continued oppression of women is likely to continue as the government is planning to use surveillance technology against women in public places to further restrict women’s clothing and freedom.

Since the death of Amini, activists and campaigners across the world are joining forces with the people of Iran and calling for such repressive and rudimental systems to be outlawed.  As Iranian security forces are mounting pressure against protesters, campaigners and activists are calling on the government of Iran to address the needs of women and stop the attacks on their freedoms and liberties.

Human rights campaigners and activists like myself are concerned that these strict Iranian dress codes in most part only affects women, and the mob justice is also rendered by women. As an activist, I want to see international human rights organizations take an independent look at the role of women within these oppressive structures such as that of Iran’s morality police and the impact they are having on women in Iran. The brutal authoritarian system is adversely affecting women and their human rights.

With thousands of women protesting for weeks across Iran, the authorities must now ensure that the fundamental human rights and dignity of women must be respected. Authorities must also seek to give women their freedom to choose what to wear rather than impose an unjust, strict, and disproportionate dress code on women. 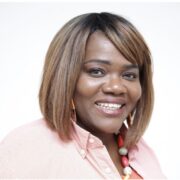 Alimatu Dimonekene is an OpEd Project Public Voices Fellow on Advancing the Rights of Women and Girls in Partnership with Equality Now. Alimatu is also an award-winning women's and girls' rights advocate who is committed to enhancing the reproductive rights of women and girls, especially those impacted by forced marriage, female genital mutilation and other forms of gender discrimination and exploitation.