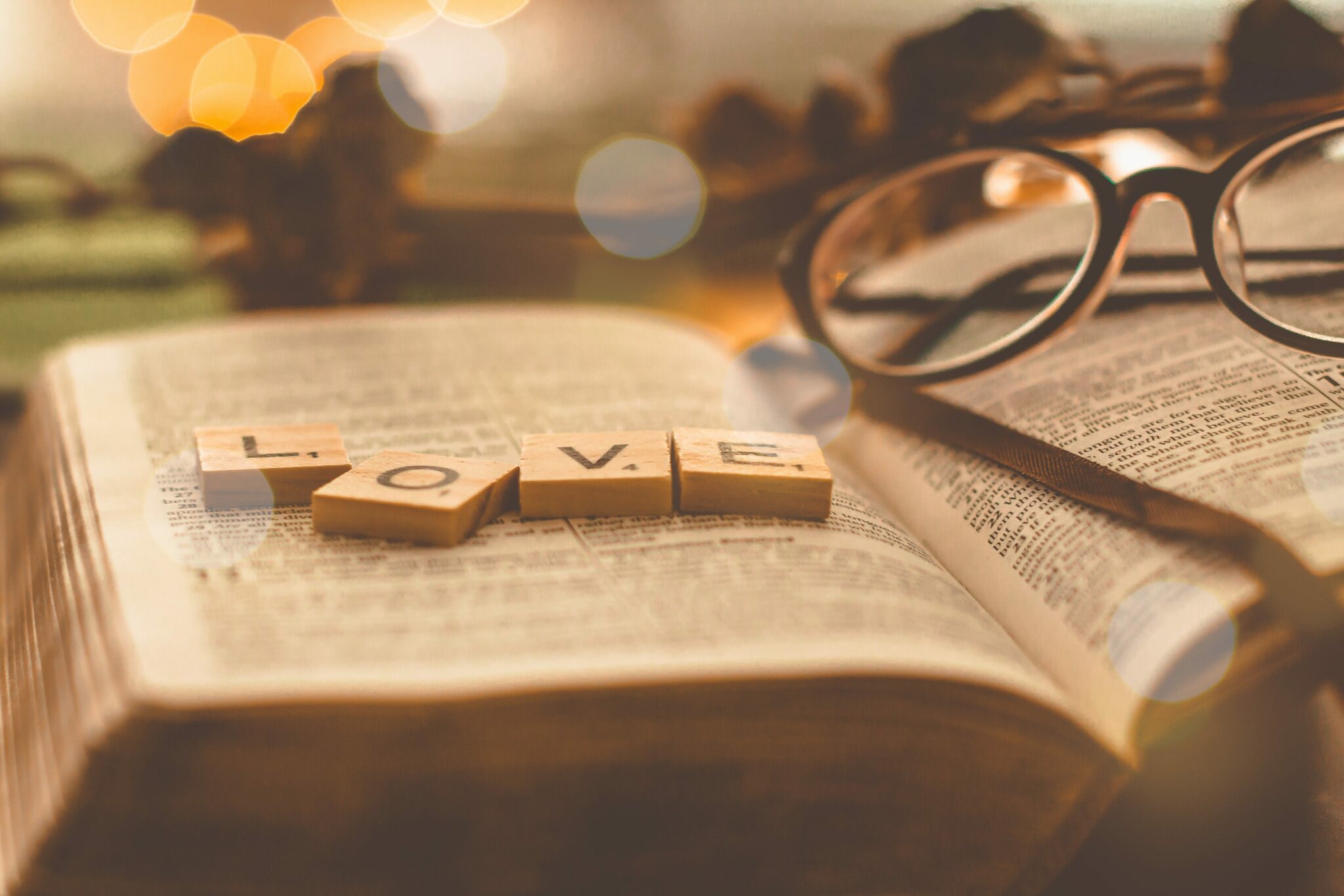 the release of the butterflies

God and math: in my mind, they are connected, and here’s why. Math is formulaic, and once you know the formula, you know where you will end up! A simple equation: a=b. A mathematical proof takes basic or more complex formulas to occasionally end up with the unexpected. If a = b, and a = c, then b = c. If God = love (something I learned as a fact in childhood), but God does not exist (something that is hotly debated, I realize in adulthood), then love does not exist. Of course, if you start with the wrong statement (God = love may be as incorrect as 2 = 3), you will most likely end up at the wrong place. Maybe true love = 2 like in a classic romance, or maybe love = any other number or even pi.

Growing up, God was central in my Christian faith, like the majority of the US before the millennial generation. During high school, I attended a Presbyterian megachurch in South Korea, where evangelicalism was the norm, with huge gatherings promoting speaking in tongues, forgiveness, and entering God’s loving community as born-again sinners.

I say mostly because through elementary school, church was something we attended as a family, and because my parents were initially very sporadic about this Sunday activity, church and Sunday school were not routine. It was only after my family moved from the US to South Korea that my mother discovered community and leadership opportunities via the church. While this was in general a positive, it also led to family friction, as it became not just a preference but a requirement to prioritize God by displaying perfect attendance at Sunday service, at the very least, and more ideally at numerous other activities including church retreats, Bible study, and prayer meetings.

My father refused to attend church, and the weekly arguments between my mother and father were unpleasant. The fact that the raised voices and anger were seemingly about God was ironic to me. Even then, it seemed that God and anything related to God shouldn’t cause strife.

Aside from that, I still remember sitting in the backseat of the car with my sister, my parents in the front. I was maybe 12, the day could have been sunny or rainy, but looking out the passenger window, I had a deep conviction, an unshakeable knowing in an I am God. A God that exists, just that and no more. No qualifications as to what or who that God is, good or bad, just present. Here, there, and somewhere, all at the same time.

I return to that memory because life is hard, and I sometimes don’t even know right from left. The COVID-19 pandemic and various life events have made me question everything and anything these last two years. The languish and numbness of disconnection, the positive of solitude vs. the negative of existential loneliness, death being democratic and yet collectively politicized if a human life has a set monetary value. I have no real answers, and the state of the world has always been able to give evidence that there is no loving God.

It hasn’t been easy to accept that I just don’t know. My 12-year-old son whispered to me about two months ago that he doesn’t believe in God. I think he thought that I might get angry, but instead, I whispered back that I still do, and he might change his mind but it’s up to him. When I relayed the conversation to my 15-year-old daughter, she also agreed that she doesn’t think there is a God, but she respects my decision to believe in one.

I feel a certain amount of dread that I have brought my two children up in such a way that they think God does not exist. I revisit my formula of if God = love, and to them God = 0, love is a big fat zero to them. A world without love does not seem worth living in.

Meanwhile, I recognize that God = love might be incorrect, and maybe it doesn’t even matter if there is a God or not. It’s important to me, though, and I know I am not the only one who wonders about God and love and the deepest questions that relate to transcendence. For my kids who think there is no God, I like to believe that they think love = how mom feels about me. And then I remember my Bible study indoctrination (1 Corinthians 7:14) that children and spouses are sanctified by a parent’s faith, and I come full circle. If parent = love, and I do (imperfectly) love my kids, love exists. And since I still haven’t gotten away from love = God, then God exists.

My own father, who says to this day that he is not a Christian, does believe in God. Interestingly it is because he believes in math, in formulas, in pi as an example, that infinite string of numbers past 3.14, the end of which we cannot visualize. God, he says, is in that incomprehensible infinity that I can try to approximate through formulas. 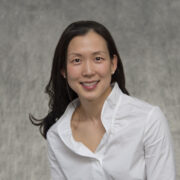 Christine J. Ko, MD is a Professor of Dermatology and Pathology at Yale University. She is the author of How to Improve Doctor-Patient Connection, which she hopes will help patients navigate healthcare interactions. Christine is a Public Voices Fellow through The OpEd Project.