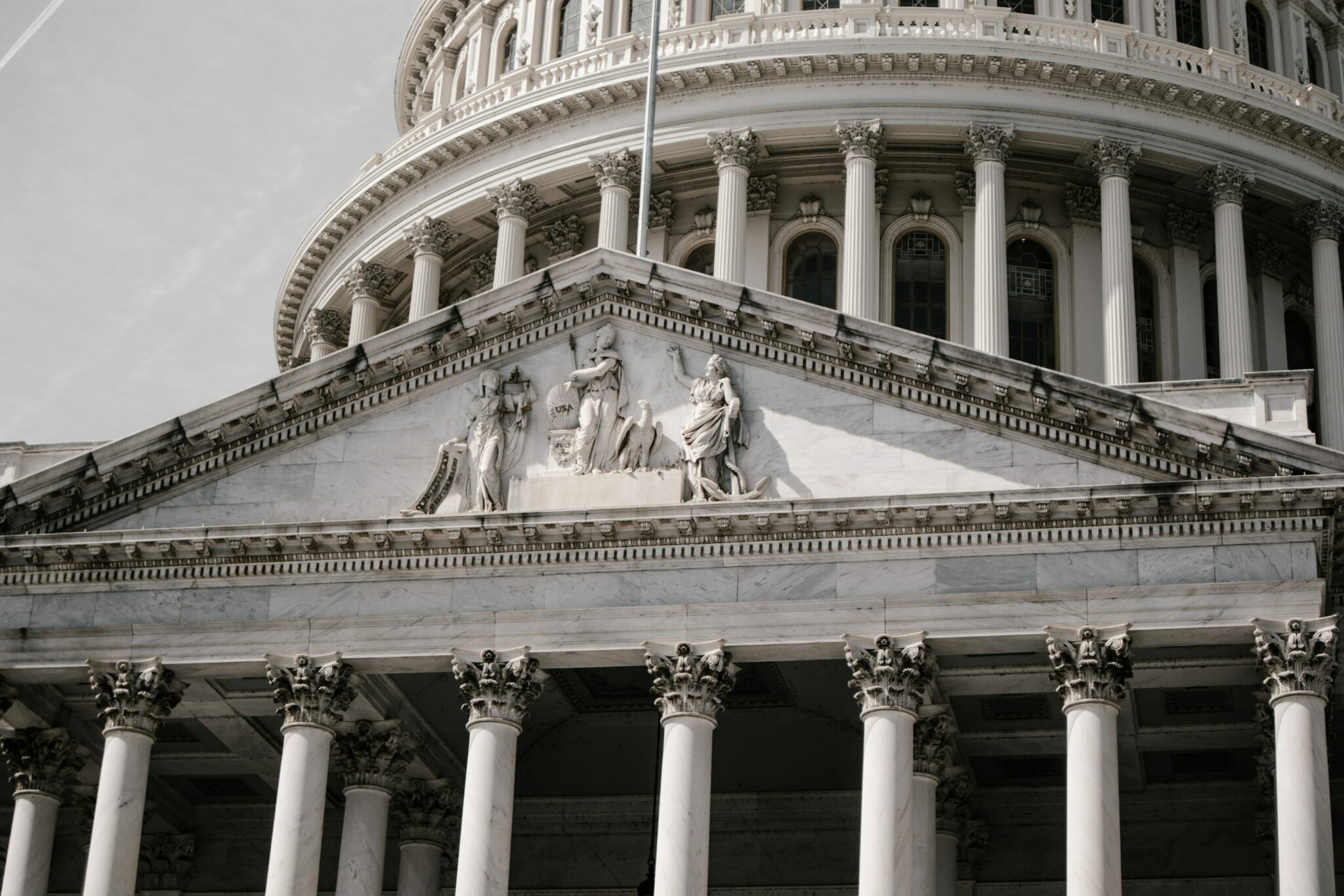 “Our lives begin to end the day we become silent about things that matter”  paraphrased from Dr. Martin Luther King, Jr. after Bloody Sunday March 8, 1965

America was founded on division with willing compromise. The Founding Fathers did not agree in many aspects but one: The agreement to compromise for the establishment and advancement of a nation.

What happens when compromise is no longer an option?

The lack of compromise today is front and center as the January 6 committee continues its investigation including the recent testimony of Donald Trump, Jr. and the continued fight by Trump lawyer John Eastman to block the release of over three thousand records equating to over 30,000 pages to scrutiny. The country is divided in the same manner the January 6 committee is divided as they consider a criminal referral of President Trump to the Department of Justice. As the nation tunes in, the sharp divide widens between liberals and conservatives.

In this division, Americans reminisce of better days and highlight the disappointment the Founding Fathers would express at our state of affairs. Many look in awe at the foundation of the United States of America with great applause for the Founding Fathers. However, most forget the contentious reality that established the greatest nation in the world.

A moment of reflection of the Founding Fathers occurred when the popular Broadway show Hamilton glamorized the duel between Alexander Hamilton and Aaron Burr with catchy rap songs and Broadway lighting. Nonetheless, most forget that this duel was an observed window of light into the political strife that truly plagued the Founding Fathers.

Most Americans are not aware of this reality of strife that America was founded on. The utilization of a delicate compromise amidst great division was the true foundation of America.

It is because people have forgotten our history, that today we observe the state of affairs in an America more divided than ever before.

The debate as to why our country has fallen to disrepair is a constant one as the January 6 committee investigation continues. Many blame the media, but debate on where the media went awry historically. Some blame the removal of the Fairness Doctrine that required TV and radio stations provide equal air time to all political parties allowing Americans the opportunity to hear all sides of political discourse. Others blame the rise of cable and satellite television that brought about polarized TV news options such as the conservative Fox News and the liberal MSNBC. Yet others blame the rise of division coupled with the rise of the internet and sites built to elicit emotions such as the conservative Breitbart or the liberal HuffPost.

However, the reality is that media is merely a conduit for the sentiment and expression of that which is naturally occurring in the general population. Media can amplify and impact, but truly is a result of the existing reality.

The existing reality we have before us today is a country that is bursting at the seams with division, but no blueprint for compromise. So the question begs, what happens when compromise is no longer an option in a country founded on delicate compromise amidst division?

This failure was observed on January 6, 2021 when Americans protesting the 2020 Presidential election results decided to storm the United States Capitol. The world watched as Americans allowed political division to eat away at the foundation of the most powerful nation the world has seen. This rift has seeped deep into the January 6 committee investigation and contributes to the division on how to address what occurred on that fateful afternoon.

As little is done to remember the delicate compromise of our Founding Fathers the wound of discord in America continues to fester. Sadly, our country is on the pathway towards failure should we not recognize the error of our ways and remember this delicate compromise that founded the greatest experiment the world has ever seen. 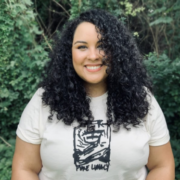 Dr. Bento serves as the interim Equity Officer in the Office of Equity and Inclusion with the City of Dallas. She also teaches Political Science with the University of North Texas Dallas and Government with Dallas College. Dr. Bento is an Urban Planning & Public Policy PhD and a Dallas Public Voices Fellow through the OpEd Project.