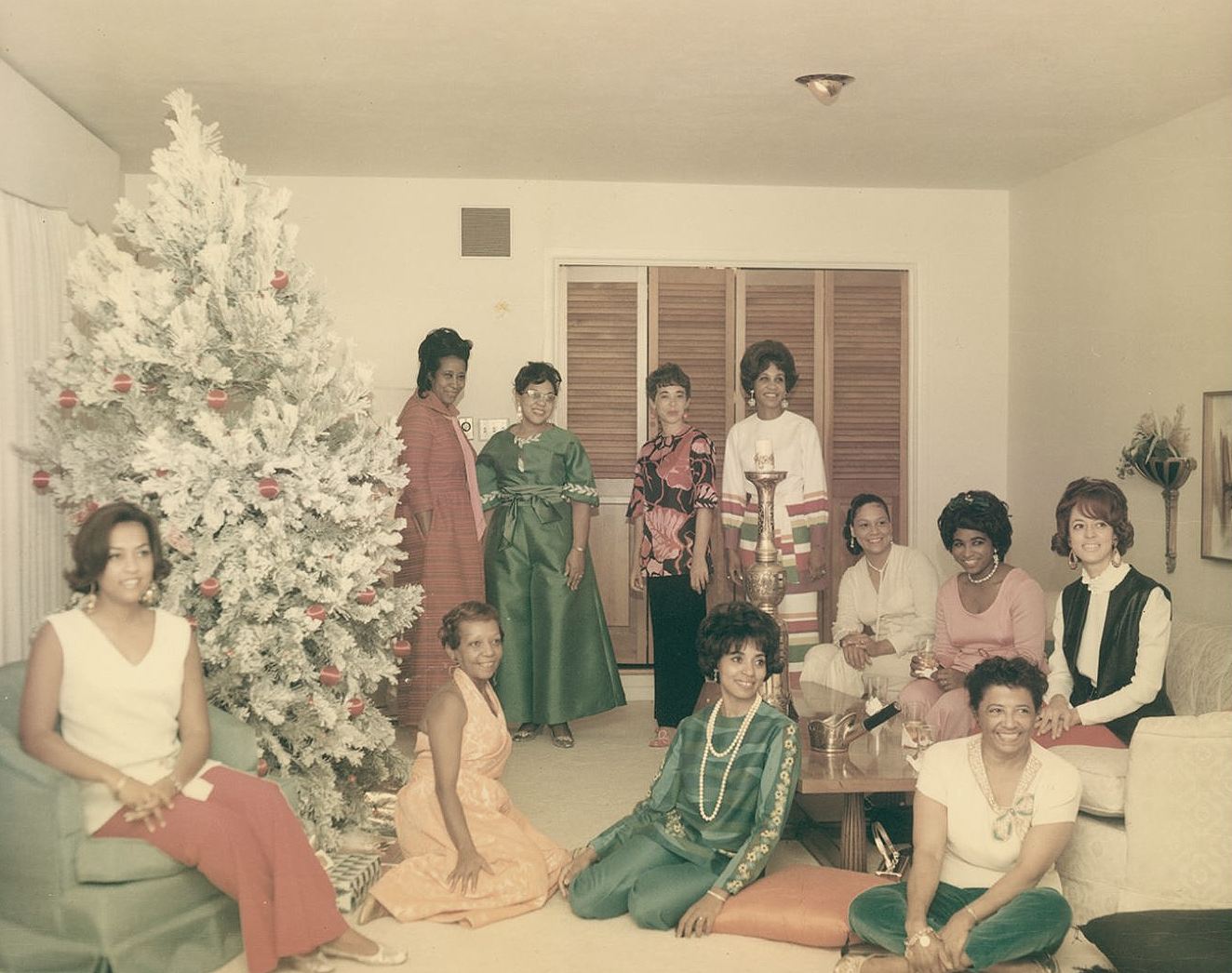 The image of the struggling artist is historic and ongoing. In particular, Black women artists need financial resources and community support for their artistic journeys because they have value as Black women and as Black artists.

As president of the Priscilla Art Club of Dallas, I recently offered three Black women working in Texas each an unrestricted, no-strings attached $500 fellowship. The artists, Sanah Brown-Bowers, Ariel Rene Jackson, and Ann ‘Sole Sister’ Johnson, are better capable to determine their personal and professional needs, and can choose to spend the funds how they see fit. Only the amount of funds restricts their choices —supplies and travel, or family needs such as childcare.

Black women artists have recently received long overdue recognition, including Amy Sherald, who received the commission to paint First Lady, Michelle Obama’s portrait. Sherald had faced a critical decision of giving up her studio due to her lack of finances as she had $1,500, just enough for rent but not rent for the studio, too. A $25,000 individual award from Anonymous as A Woman gave her the autonomy she needed.

But the gender and racial gap in recognition of artistic achievement is longstanding. In their 2018 paper, Glass Ceilings in the Art Market, authors Fabian Y.R. P Bocart, Marina Gertsberg, and Rachel A. J.  Powell, report male artists make up 96.1% of auction sales.

The Public Library of Science study in 2019, “Diversity of Artists in Major U. S. Museums,” found that in art museum collections, 85% of the artists are white and 87% are men. According to the second Andrew Mellon Foundation Staff Demographic Survey, 12 % of leadership positions at museums are held by people of color.

The Priscilla Art Club of Dallas, organized in 1911, is addressing these inequities and remains active well after the heydays of the Black Women’s Club Movement. Limited to 25 women, the Club at its founding required members be married to a doctor. Neither of my grandmothers, nor my mother would have been candidates.

As recently as 15 years ago, I would not have been a candidate because I am not married. Another update to the bylaws in 2007 allowed for me to be a candidate. The bylaws reflected the existence of single “professional” women. Installed as a Priscilla almost six years ago, I asked myself, “Can the Priscillas have a purpose today that is relevant to the community?” I told myself, “yes.”

Three years ago, the Priscilla’s strategic plan determined a pivot to its early years of supporting Black women artists was needed. Many Priscillas had a reach beyond Dallas or made an impression on Dallas.

Returning to the organization’s roots reflects the contemporary members’ understanding that 2022 could sometimes look like 1911. When the founding members formed the Club in 1911, (reportedly naming the club after the missionary wife of Aquila in the New Testament) they would have been aware of the lynching of Allen Brooks in downtown Dallas the previous year as many lived in segregated communities on miles from his murder.

Where to start to make a difference? The answer is in the Priscilla motto of “Art & Beauty, Home & Duty.”

The statistics of historic exclusion of Black female artists can make it hard to believe that collective giving will matter. But the artists receiving the fellowships appreciated the donation, as well as the club members believing in them and trusting them to know their own needs as artists.

It truly does matter. 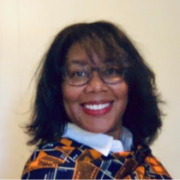 Cassandra Porter is a graduate of the Lilly Family School of Philanthropy at Indiana University-Purdue University at Indianapolis, and a Public Voices Fellow through The OpEd Project.