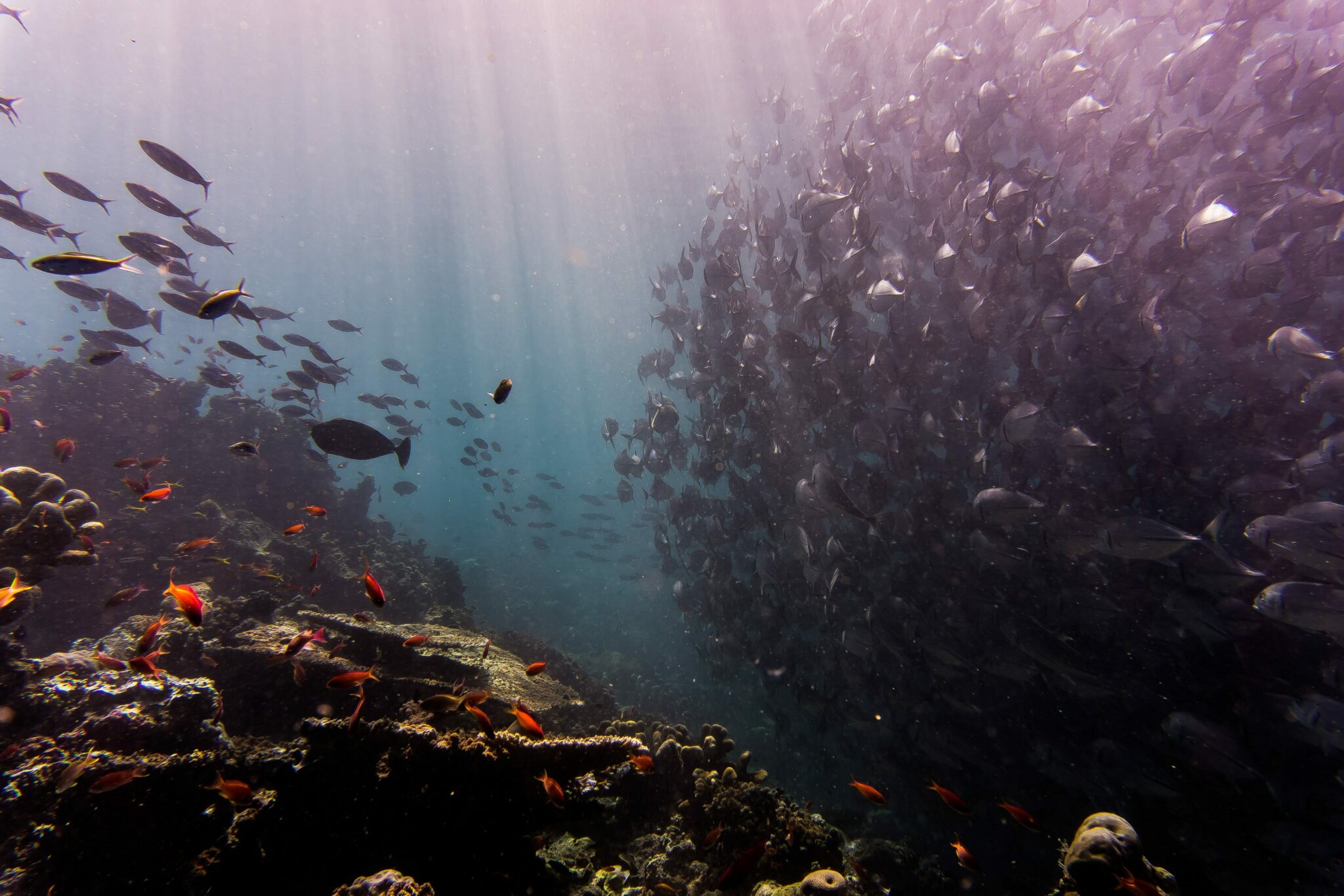 The Language of Empathy: Embrace Imperfections in Intercultural Experiences

The World Cup is currently playing out in an opulent stadium in Qatar, complete with motorized roofs and air conditioning to control the climate inside.  But just as the migrant workers who built the stadium have suffered and died from the desert heat on open-air streets, life in the oceans cannot escape the reach of a warming climate and human activity.

The harmful effects of burning fossil fuels are clear, but even well-intentioned shifts to renewable technology can have long-term consequences, and the best way to balance both is with science-informed policy so we can be clear-eyed about what is at stake.

I am a research scientist. For over 15 years I have studied deep-sea biology and deep-sea sponges. A lot is at stake as exploitation accelerates in the deep sea, from our ability to discover new medical compounds to full habitats and ecosystems that rely on the presence of sponges. 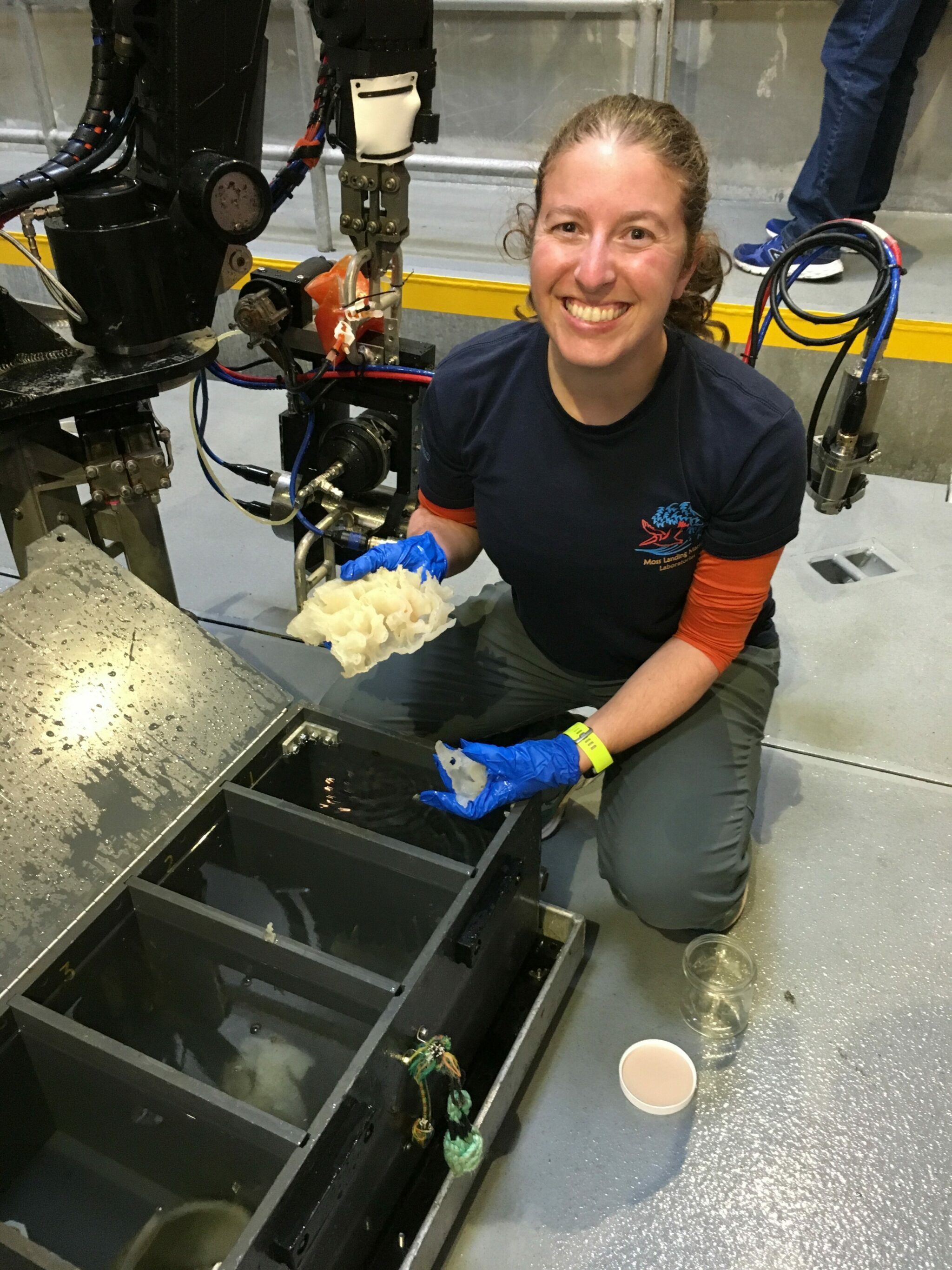 Most people probably think of sponges as absorbent cubes sitting beside their kitchen sinks, but sponges are also animals that are important to humans and ecosystems. In the past, sponges were farmed to produce bath sponges and have been used in traditional medicine for thousands of years. Today our main interaction with them comes from the chemical defenses and compounds that sponges create, which are responsible for about 30% of all potential medically important compounds derived from the marine environment including several current cancer treatments. For example, the leukemia and lymphoma drug Ara-C and the late stage breast cancer treatment Eribulin are both derived from sponges.

One of the drugs used to treat COVID-19, Remdesivir, is also derived from compounds produced by a sponge, as are anti-inflammatory, antiviral, antibacterial, antifungal, and antimalarial compounds, many established and countless others waiting to be discovered.

Sponges also serve an important role as the aquarium filters of the ocean. This has profound consequences on the water and life around them. They act as oases in food deserts of the ocean such as the deep sea and they create habitat simply by their presence—like trees in a forest and corals in a reef. And, like trees and corals, the sponges that dot the deep seafloor can be hundreds to thousands of years old.

Yet as ancient sponges sit on seafloors, our human population has grown and with that our need for resources has accelerated. Rising demand for seafood and overfished populations have driven fishing further and deeper offshore, even though over half of these fisheries may not be economically viable without government support. At the same time, our demand for metals used from batteries to smartphones to green technologies is drawing us ever closer to mining the deep seafloor, with mining set to begin as early as July 2023 and pilot studies already resumed. Unfortunately, as interest in exploration and exploitation of the oceans has accelerated, our understanding of its inhabitants and resilience have struggled to keep pace.

The direct effects of deep-sea trawling sweeping across old-growth sponge and coral forests are known and long-lasting; scientists have highlighted that seafloor mining would have similar effects on life on the seafloor and the water column. Our research has shown that sponges in soft sediment habitats, like many areas of the deep sea, rely on the few hard surfaces they might find. Removing those hard surfaces not only would remove sponges and corals that are decades or centuries old, but would also eliminate the surfaces that new larvae could settle and grow upon, removing the sponges and all of the associated life that is attracted to them.

The indirect effects of these practices are poorly understood. For example, sediments kicked up around sponges could clog sponge filters. While sponges have behaviors to ‘cough’ or ‘sneeze’ material to clear their filter systems, these behaviors cause their water filtering activity, and therefore feeding, to pause. We humans stop breathing for less than a second during a sneeze, while a sponge sneeze lasts from hours to even days or weeks. And we may hold our breath if a dust cloud blows by, but this becomes increasingly difficult the longer and more frequently we would need to do so. Even if a single event that kicks up sediments doesn’t kill a sponge outright, it could upset a delicate energetic balance, weakening them and the ecosystem that depends on them.

Humanity needs resources as our population grows, but we cannot afford to allow these needs to put additional strain on the ocean ecosystem before we understand the impacts of those stressors. Science-informed policy is a way to balance short-term benefits with sustainable approaches that will mitigate long-term costs. The Deep Ocean Stewardship Initiative (DOSI) is a network of scientists that informs science-based policy for the deep ocean and high seas. Recognizing and agreeing to how, where, and whether the impacts and consequences of high-seas fishing and deep-sea mining are acceptable is crucial, and something we need to agree to on a global scale.

As we see ourselves in a phase of global change and expansion, it could be tempting to consider sponges (or the ocean as a whole) as unimportant to the other worries of the world. But we should consider the sponge and other deep-sea life, and specifically ask ourselves what long-term trouble we are putting off. The question of balancing our needs with maintaining functional, healthy ocean ecosystems may seem daunting, but if a single sponge “half as large…as a finger…[can filter]…a ton of water per eight days” as British sponge biologist George Parker Bidder calculated; then surely we as a society can tackle tasks of human enormity and long-term sustainability, one science-informed decision at a time. 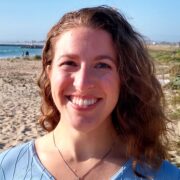 Dr. Amanda Kahn is a deep-sea invertebrate biologist, an assistant professor at Moss Landing Marine Laboratories and San Jose State University, and a Public Voices Fellow of The OpEd Project.