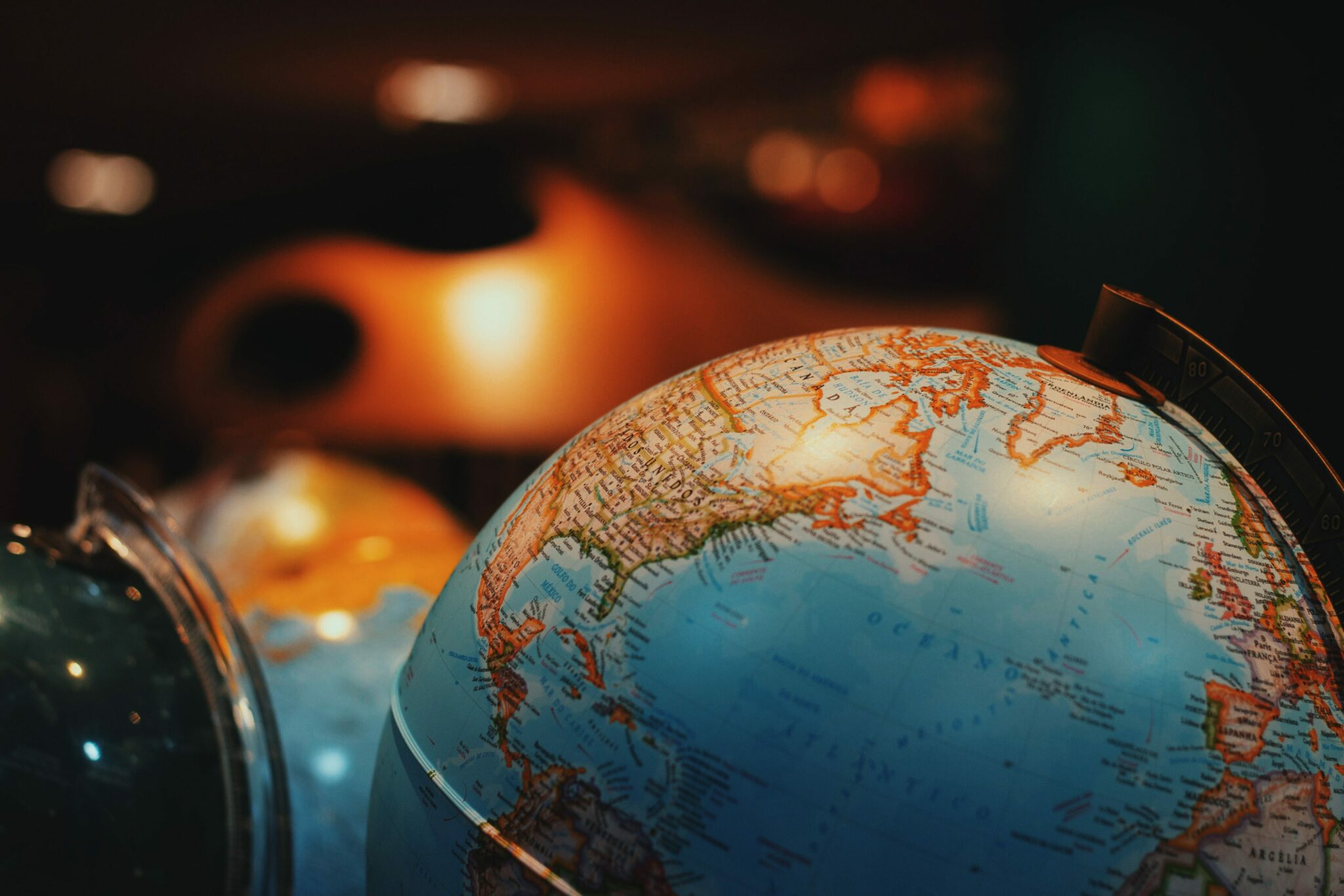 Toward curing cancer: What you must know as a patient about shared decision making

At this year’s World Cup Competition, competitors and officials spoke more than 23 official languages on the soccer field—or the football pitch– depending upon where you’re from. That’s not counting unofficial languages, regional dialects, or those spoken by the adoring fans in the stands.

Speaking nine languages, Belgian forward Romelu Lukaku might be noted as the polyglot player who speaks the most languages of any of the players. Imagine the conflict possible as players of different nations, cultures and languages contest a foul play or try to argue with the referee. The same can be true in real life in homes, workplaces and communities where many languages and cultures co-exist.

Sports, religion and politics are divisive topics of conversation among people who pledge loyalty to one or a few of these institutions. Given the widely watched World Cup competition, recent highly contentious midterm elections and runoffs in the United States, and upcoming end of the year religious holidays, finding an appropriate topic of conversation with a stranger or loved one can be difficult.

For some people, avoidance of volatile topics is key. One of the reasons that sports, religion and politics are so divisive is that they connect to the personal, to values, to loyalty and to cultural communities.

Yet, avoiding the conversations altogether may not lead to deep personal connections and community strength.

As a language learner, former English teacher, and coordinator of global education, I observe how English is becoming a dominating language at a consequential speed. Reportedly, native speakers of English with no second language often don’t see the benefits of learning an additional language. Many monolingual English speakers neglect to learn the local language when English is becoming the language of business, trade and tourism.

For instance, as a scholar of intercultural competence, even though I don’t keep up with soccer, I can appreciate the way that the sport is one of the most accessible and low-cost ways to bond with friends and connect with people around the world.

When I studied Spanish in Costa Rica from 2010 to 2012 while teaching English to local Spanish speakers, I made sure to know at least a few famous soccer players as a point of conversation. As a teacher, it was a way to find common ground with many students to get the conversations going in class on topics other than those singularly in my personal interests.

However, I would be promoting not only a stereotype, but a reductive sense of culture to assume that all Costa Ricans love soccer. Indeed, I connected with many that shared my indifference toward professional sports.

I taught English at a language and cultural center in the Central Valley of Costa Rica for two years to adults of all levels of English proficiency and learned Spanish in an immersive format. Therefore, I started to learn what intercultural competence really meant and that it required more than just conjugating the extensive list of verbs in Spanish.

As a teacher I welcomed controversial topics into the classroom, but soon saw how that could shut down the conversation and detract from language learning.

Language learning can be uncomfortable or even anxiety provoking for many people. Yet, it’s still beneficial to an intercultural society. Speaking only one language not only limits social opportunities, but also creates an isolated experience for the monolingual English speaker who is limited in communicating and understanding others. Ultimately, this is not a helpful approach to our growing global community.

Developing cultural skills like language and intercultural competencies such as self-reflection, empathy, curiosity, patience and living with uncertainty, are not only helpful skills, they are necessary for building a better society,  better community, and perhaps even a better sports arena.

Years ago, I had the opportunity to present my incipient research at a university and delivered my speech in Spanish– my additional language– to a group of fellow Spanish speaking students. I typed out every sentence and had it checked by a native Spanish speaker.

During the impromptu Q & A session, one of the participants challenged an aspect of my research findings. I tried to explain that I wasn’t done with data collection and hadn’t started the in-depth analysis.

As my face reddened and the doubt started to creep in, I looked at my friend and Spanish teacher in the crowd. He spoke up, “This is her second language; she’s still working on the findings.”

My takeaway is that in the learning of additional languages, falling short of fluency, it is important to persist even in the face of doubt and mistakes.

Similarly, even if there is conflict with intercultural experiences, persistence, empathy and respect are critical.

After my presentation, I had lunch with a few of the students where a soccer game was on the TV screen at the café. 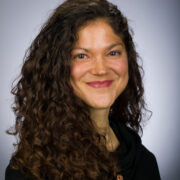