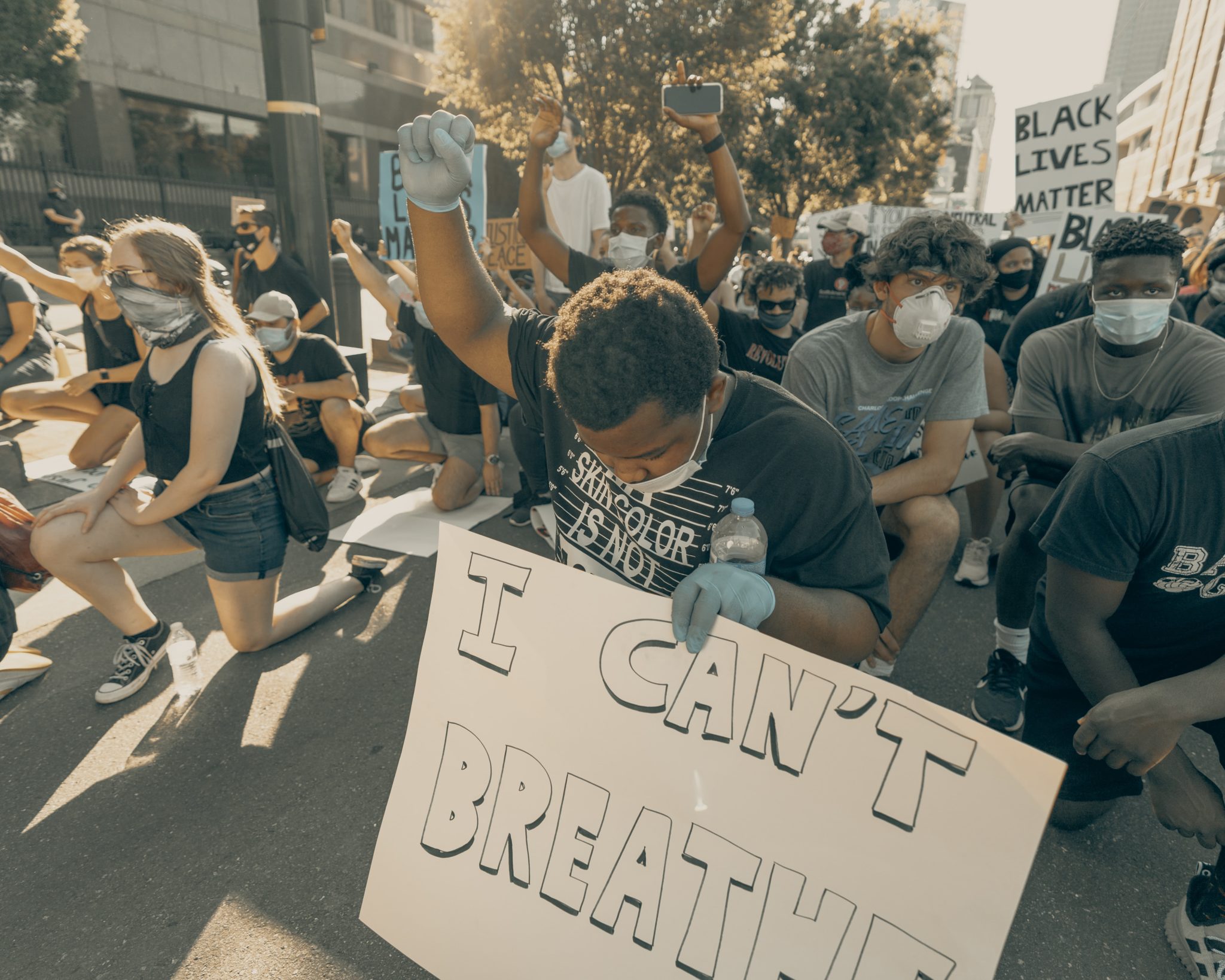 Who Should Define Religious Freedom and Our Nation’s Moral and Spiritual Future?

It took less than 10 minutes for the daylight lynching of George Floyd. It was a pretty day in Minneapolis when the killing occurred. Innocent bystanders watched. This time, there are no souvenir postcards to mark the horrific occasion. But there will forever be disturbing videos detailing Floyd’s last words. 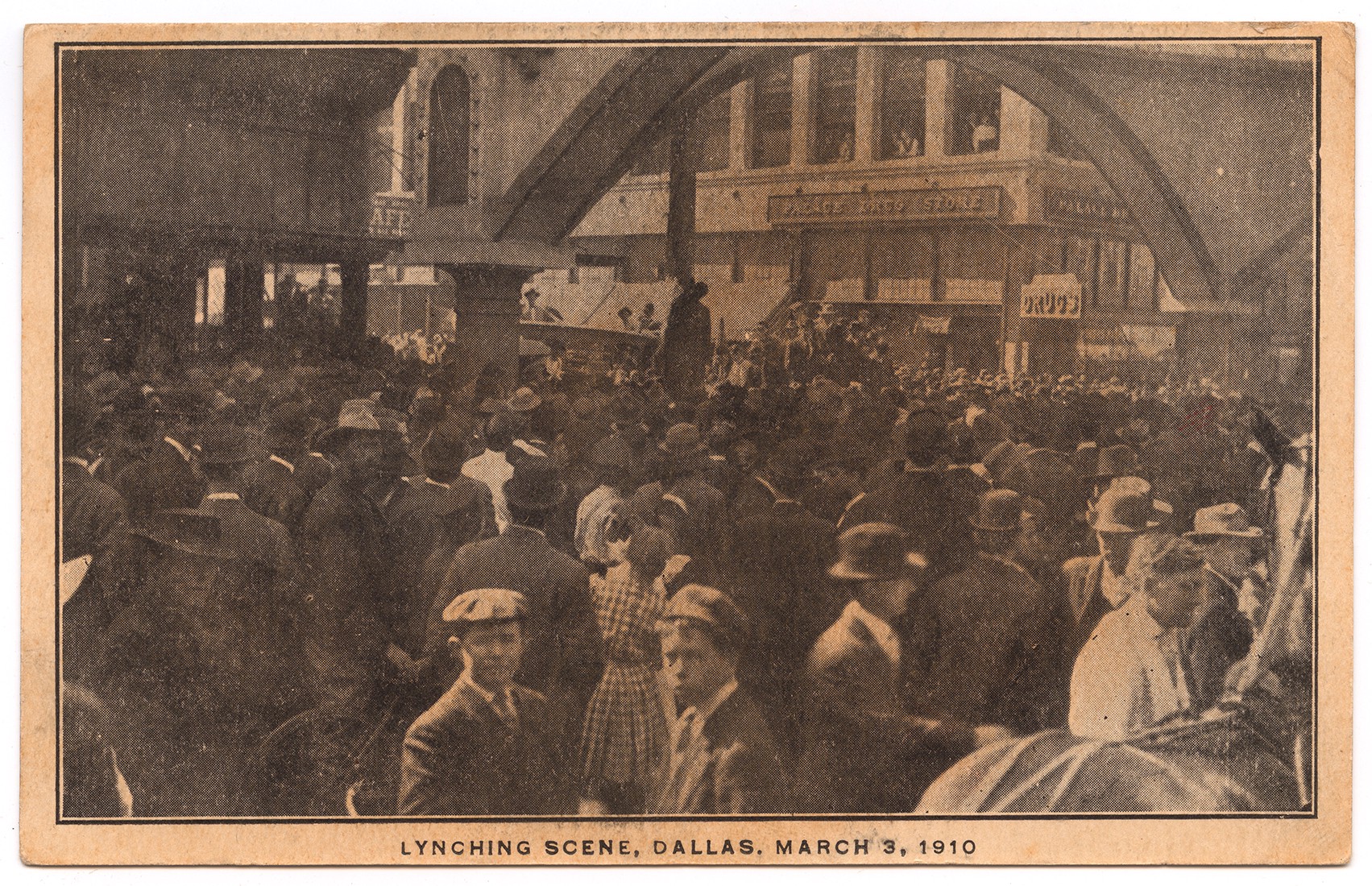 This was not a 1920 lynching when Ku Klux Klan activity was at its peak and thousands of Black men were wrongly accused of imagined things, then vigilante-prosecuted without trial. Killed by mobs for being disrespectful, looking at White women, or simply thinking they were human beings with civil rights.

A few hours after seeing the footage, I posted on Twitter, “Another Black Man Was Lynched Today.” I do not use the phrase as a point of historical reference or symbolically.

Sadly, in the wake of George Floyd, Breonna Taylor, Ahmaud Arbery, and a long list of avoidable atrocities, we now have an independent body of human rights experts using familiar language I first heard growing up in the South. As did countless others, whose parents and grandparents called this brand of violence exactly what it is. Modern-day lynching.

In June, more than 65 United Nations monitors issued two powerful joint statements amid ongoing protests. These experts are known as “special rapporteurs” who hail from all over the globe. It is unusual for this many to be in such agreement on a single issue. Their findings provide a piercing clarity for those who need it, while defining a phrase with historic meaning.

“African Americans continue to experience racial terror in state-sponsored and privately-organized violence,” monitors concluded. They specifically referred to what is happening as a legacy of racial terror “that remains evident in modern-day policing.” Experts cite Arbery, the young Black jogger, to illustrate contemporary parallels to those of an unforgettable chapter in our history.

“The last few moments of Ahmaud’s life involved pursuit by a lynching party identical to the lynching parties of the Jim Crow era.” Three white men with guns, in trucks, hunted and cornered Arbery, seemingly after he was criminalized based solely on the color of his skin. The declaration by human rights observers is also a grim reminder to an earlier cousin.

The U.N. definition of a modern lynching–as it equates to policing and individuals–is different from historic lynchings attended by mobs. Also, because now, there is resurrected hope violent criminals will face some degree of justice, alleviating the fear Black people constantly live with. When we address generational trauma, the true meaning of freedom can be widely enjoyed by all Americans who abhor and denounce racial violence.

According to a new report from the Equal Justice Initiative, an additional 2,000 lynchings occurred between 1865 and 1876. Reconstruction in America: Racial Violence after the Civil War concludes 2,000 black women, men and children were victims of racial terror lynchings. And thousands more almost certainly took place as Southern whites retaliated against blacks seeking political office, to vote, work, own land, and exercise their constitutional rights.

In 2015, EJI presented the findings of its earlier research from 1877-1950 and found 4,500 documented cases, including the Dallas lynching of Allen Brooks. The new study thoroughly examines the 12 years after the Civil War, bringing the total number of confirmed lynchings for both periods to 6,500. Thousands more were attacked, sexually assaulted and terrorized.

Bryan Stevenson, EJI executive director, says if we are to understand our present moment, we must be willing to recognize “the lasting damage caused by allowing white supremacy and racial hierarchy to prevail during Reconstruction.” A step in the right direction would include the passage of an anti-lynching bill stalled in the Senate.

Seven presidents have petitioned Congress for a federal law. Sen. Rand Paul, R-Kentucky, says he withheld support for the Emmett Till Anti-Lynching Act because of concerns the bill would “cheapen the meaning of lynching” with too broad a definition that may leave room to interpret bruises and cuts as lynching.

I wonder if Paul has spoken to his traumatized constituents who believe Breonna Taylor, killed by Louisville police, is the essence of a modern-day lynching that demands restorative justice. Yes, women have been lynched too.

As the world watches how the most powerful nation on earth treats its Black citizens, no one is talking about bruises and cuts. Just ask the United Nations. 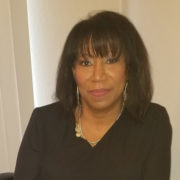 Joyce King is the author of Hate Crime: The Story of a Dragging in Jasper, Texas (Pantheon 2002, Audible 2018). Her website is writerjoyceking.net.