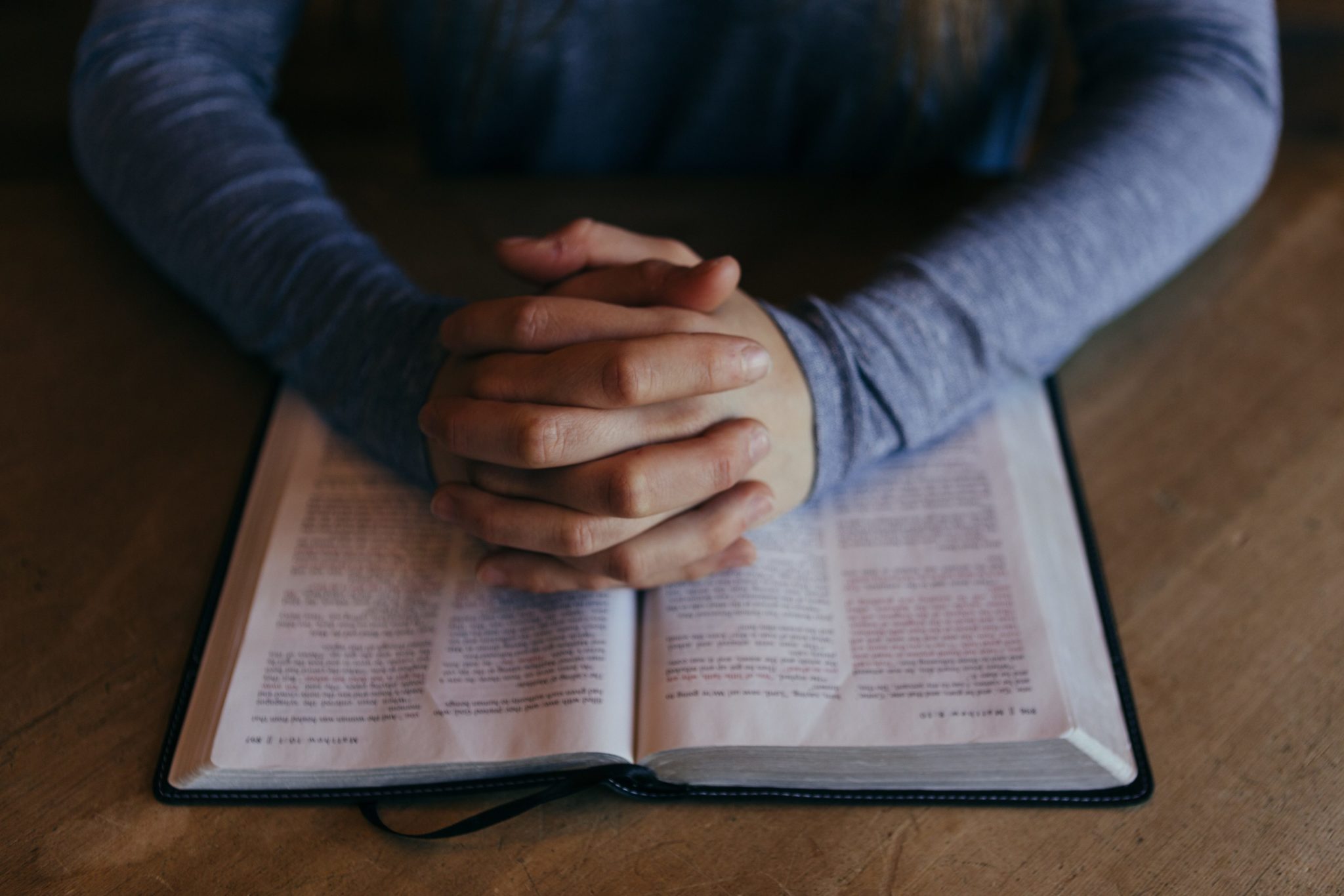 The combination of two recent Supreme Court rulings—one allowing public funds to be allocated to parochial schools and the other shielding religious institutions from anti-discrimination laws—indicates the growing impact of a religious ideology that is neither democratic nor inclusive.

To be sure, SCOTUS recently made decisions protecting LGBTQ workers and access to abortion, disappointing many religious conservatives. Nonetheless, the wall of separation between church and state is tumbling down as over two hundred federal judges appointed by the Trump administration prescribe and circumscribe religious freedom in our nation. The President and Senate rejoice as judicial appointees live out their faith on the bench, fulfilling campaign promises to prominent Conservative Christian groups.

In America today, laws originally designed to be shields from discrimination are used as swords to deny the very freedoms they purport to defend. The First Amendment protects free exercise of religion for people of all faiths while prohibiting the establishment of a national religion.

Now SCOTUS has made it possible for publicly funded institutions to discriminate against employees based on faith, encroaching on long standing religious freedom laws and norms.

This is not the only encroachment taking place.

In 1954 the Johnson Amendment to the U.S. tax code prohibited churches and other 501c-3 nonprofit organizations from “directly or indirectly participating in, or intervening in, any political campaign on behalf of (or in opposition to) any candidate for elective public office.”

In 2017, President Trump vowed to “get rid of and totally destroy the Johnson Amendment and allow our representatives of faith to speak freely and without fear of retribution.” While a President cannot “get rid of” the Amendment, Trump signed an executive order instructing the Department of the Treasury to refrain from taking adverse action against religious institutions or clergy who violate the Amendment. Now preachers unconcerned with Constitutional requirements for repealing the Amendment campaign for President Trump during worship services.

“Freedom Sunday” at First Baptist Church of Dallas takes place each year on the Sunday before Independence Day. This year Pastor Robert Jeffress invited Vice President Mike Pence as the guest speaker, effectively turning the worship service into a campaign rally. In his introduction, Dr. Jeffress endorsed President Trump and all but anointed the Vice President as Trump’s successor in 2024. He applauded the Trump-Pence team for enacting “the most pro-life, pro-religious liberty, pro-Israel, pro-conservative judiciary in the history of the United States,”  calling the Senate’s confirmation of Trump’s 200th conservative federal judge “a promise made and a promise kept…these judges are going to serve for several generations to come, and shape the moral and spiritual future of our country.”

The Trump Administration has been making good on the campaign promise Jeffress referred to in church from day one. In 2017, then-Attorney General Jeff Sessions developed a guide to the exercise of religious freedom for government agencies and departments in consultation with Alliance Defending Freedom, a Christian legal defense organization whose mission is “to keep the doors open for the Gospel by advocating for religious liberty, the sanctity of life, and marriage and family.”  The Alliance has advocated for  repeal of the Johnson Amendment since its founding in 1994.

We know what our moral and spiritual future looks like with a judiciary that shares The Alliance’s understanding of religious freedom. A zygote’s life is  protected, while the born are denied food, health care, and asylum. Legal decisions will be determined by the morality and spirituality of people like Dr. Jeffress, who epitomized his disdain for non-Christian faith in the statement he made in his sermon on Palm Sunday this year; “Some religions get some things right. Even a broken clock is right twice a day.”

To date, the rights of even “broken” religions like mine to practice our private rites and rituals remain intact. But the Constitutional guarantee of religious freedom is being used to reject public policy that grows from the religious conviction that we best serve God by generously loving and protecting our neighbors in all their diversity.

The President’s photo op in front of St. John’s Episcopal Church with a bible in his hand was a ploy aimed at a second term rather than the Second Coming, but his Vice President and his pastor believe that one will lead to the next, and that eternal life depends on turning their private idea of God’s law into public policy. Their theology is not universally accepted as Christian, as Mariann Edgar Budde, the bishop who oversees the church, was quick to point out. She tweeted that the President “just used a Bible and a church of my diocese as a backdrop for a message antithetical to the teachings of Jesus and everything that our church stands for.” But President Trump’s conflation of law and Conservative Christians has become more than symbolic.

Because the federal judiciary is weighted in favor of Dr. Jeffress and his comrades for a generation to come, the only way to preserve our nation’s democracy, as well as our moral and spiritual heritage, is through electoral change at the federal, state and local levels. Cabinet members, members of the House and Senate, and state and local officials who craft and execute public policy based on their particular interpretation of their particular scripture must be unseated.

Otherwise America will lose the foundation of our democracy and the understanding of religious liberty that defines it. 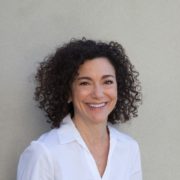 Rabbi Nancy Kasten is the Chief Relationship Officer for Faith Commons in Dallas and a Public Voices Fellow through The OpEd Project.