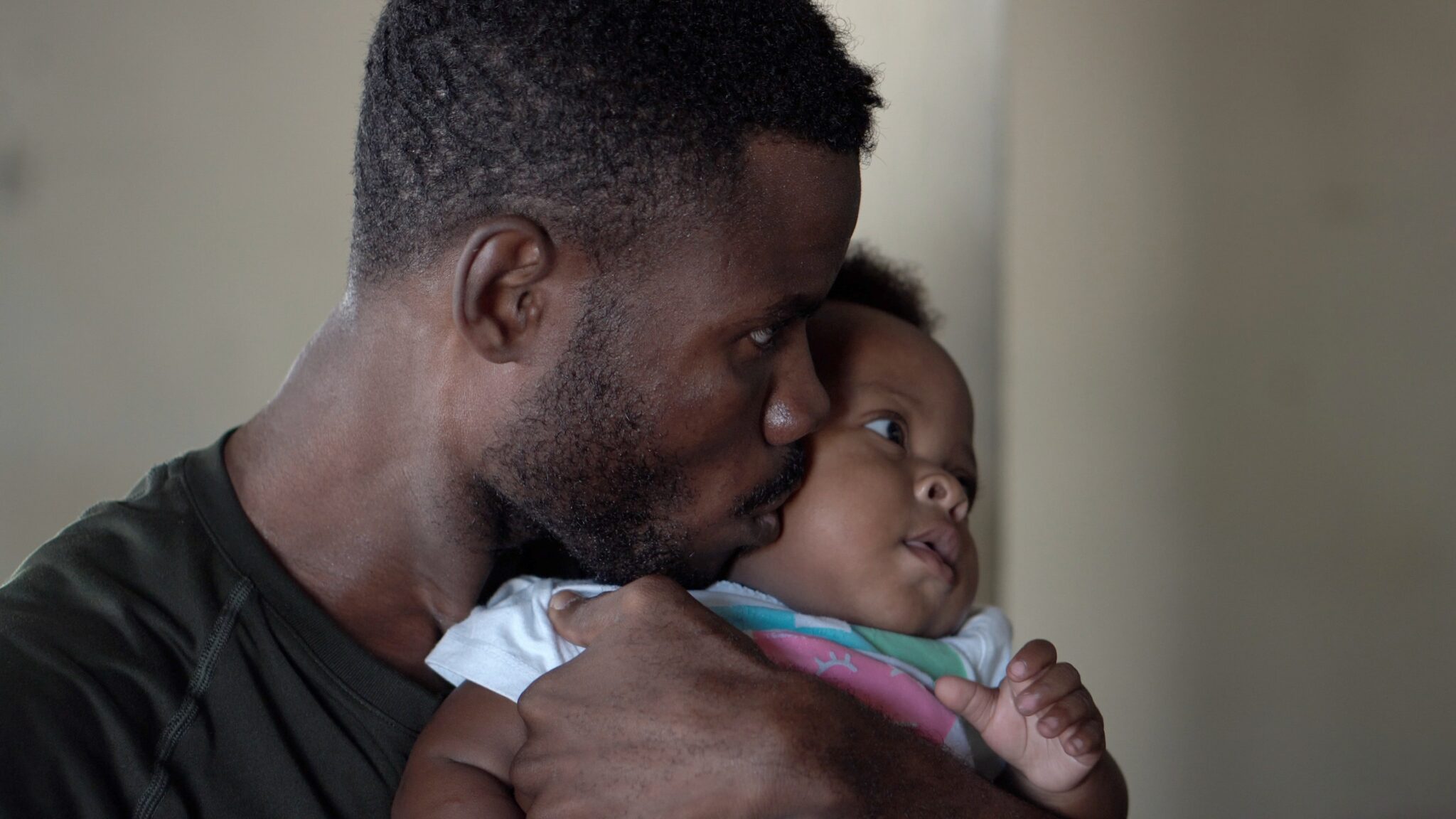 Fans got emotional as Serena Williams played in the U.S. Open recently for likely the final time, and as the U.S open continues, her legacy remains.  An inspiration to countless Black women, Williams managed to become one of the greatest tennis players of all time, despite having to deal with racism, both on and off the court.  She even came forward to talk about her birthing experience, during which she was largely ignored after voicing to her medical team that she was experiencing a pulmonary embolism.  Despite her worldwide renown and wealth, Serena Williams was not protected from the side effects of racism.

Black people suffer worse health outcomes than white people in all 50 states, and poverty is often cited as an explanation.  But as long as racism, coupled with white supremacy, still exists, Black Americans will continue to have poorer health than white Americans.  The Black poverty narrative, even with a nod to structural racism, is getting old, and frankly, it is offensively inaccurate.  Socioeconomic status will not protect Black people from poor outcomes, including death.  And in some cases, it may make them sicker.

Black college graduate women are more likely to die in childbirth or lose their babies than white women who never graduated from high school.  The stress of lifetime racism has been tied to adverse birth outcomes and the cumulative stress of racism has a ‘weathering’ effect on Black Americans.  It is then compounded by racist social norms adjusting how care is delivered regardless of ability to access it. The racism of healthcare providers leads to the symptoms of Black women being undervalued, which results in poor care, as in the case of Serena Williams.

Black children are not immune from medical racism either, no matter how affluent. Black newborns are twice as likely to die when treated by a white physician compared to a Black physician, regardless of their family wealth and health status.  After birth, Black children’s negative experiences that lead to greater accumulated stress begin immediately in early childhood.  The poor outcomes that result later in life are not attributable to their wealth or access to care, but to the ramifications of racist treatment permeating their interactions within and outside of the health system. For example, Black children experience longer emergency department wait times and receive fewer pain medications than white children. This is not surprising given that over half of white medical students and residents surveyed in a 2015 study believed that Black people feel less pain than white people, which affected their treatment recommendations.

The racist belief of white physicians that Black people felt less pain is not a new idea in medicine, but rather dates back to slavery.  The revered “father of obstetrics and gynecology,” Dr. James Marion Sims, perfected his vesicovaginal fistula repair by experimenting on African female slaves without anesthesia before performing the procedure on white women with anesthesia.  He also performed lethal experiments on solely Black infants when studying neonatal tetanus.  Racism has affected the health outcomes of Black Americans for centuries, across all levels of socioeconomic status.

And in some cases, affluent Black Americans are sicker.

Black Americans, especially when compared to white Americans, are met with considerable challenges and accompanying stress when working towards upward social mobility. The stress of this “work twice as hard for half the credit” societal orientation has a profound impact on health outcomes.

The Black middle class is larger than it has ever been.  Yet, recent population studies show us that upward mobility in Black Americans is tied to worse physical health compared to those who remain in the same socioeconomic tier, but we do not see this change in white Americans.   One such explanation for this is that Black Americans with higher socioeconomic status tend to be in areas with more white individuals, rather than areas with predominantly Black individuals, given that American wealth is concentrated in white-dominated areas as a result of the intentional economic oppression of Black Americans.  There is evidence to suggest that more affluent Black Americans experience higher levels of stress because they tend to work and live in areas with higher proportions of white people.

White-dominated places, also known as “white spaces”, can result in damaging effects on Black Americans due to the everyday racism coupled with the undue stress they experience to “prove themselves” and fight against racist stereotypes.  In fact, 97% of Black office workers surveyed did not want to return to work in person post-pandemic, in part because of workplace racism. Black children are affected by white spaces, too. Children of parents with college-graduate or professional education report higher rates of racism than Black children of parents with less education.  And while higher parental education was protective against depression for white children, for Black children, the benefits of parental education were outweighed by their enhanced experiences of racism.

Black women of higher socioeconomic status are also shown to have lower fertility than their white counterparts, due in part to added racial stress.  Stress is not just psychological but affects physical and mental health. A long history of social science and public health research document the concept of “weathering.” The constant experiences of racism that Black Americans experience, regardless of socioeconomic status, make them get sick and die faster.

Racial health disparities are not a mere function of poverty and lack of medical care.  Access to healthcare will not negate the racism that Black Americans experience at the hands of their white doctors, nurses, and healthcare providers.  Wealth will not negate the enhanced experiences of everyday racism that Black Americans experience from their white neighbors, co-workers, and healthcare providers.  In fact, many Black Americans, due to the added stress of white spaces, are forced to sacrifice health for wealth.   It is time for us to talk about the fundamental cause of poor health outcomes in the Black American population that exist regardless of socioeconomic status: racism.  And then we must fight it.​ 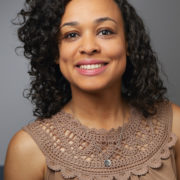 Amanda J. Calhoun, MD, MPH, is an Adult/Child Psychiatry Resident at Yale Child Study Center/Yale School of Medicine. She is an expert at exposing racism in the medical system and mitigating the effects of racism on Black Americans. Dr. Calhoun firmly believes that all doctors should be activists and is a Public Voices Fellow of The Oped Project, in partnership with Yale University. 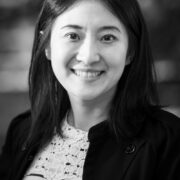 Emma Zang, Ph.D., is an assistant professor of sociology and biostatistics at Yale University, where her research interests include health and aging, marriage and family, and inequality. She is a Public Voices Fellow of the OpEd Project. Follow her on Twitter @DrEmmaZang.