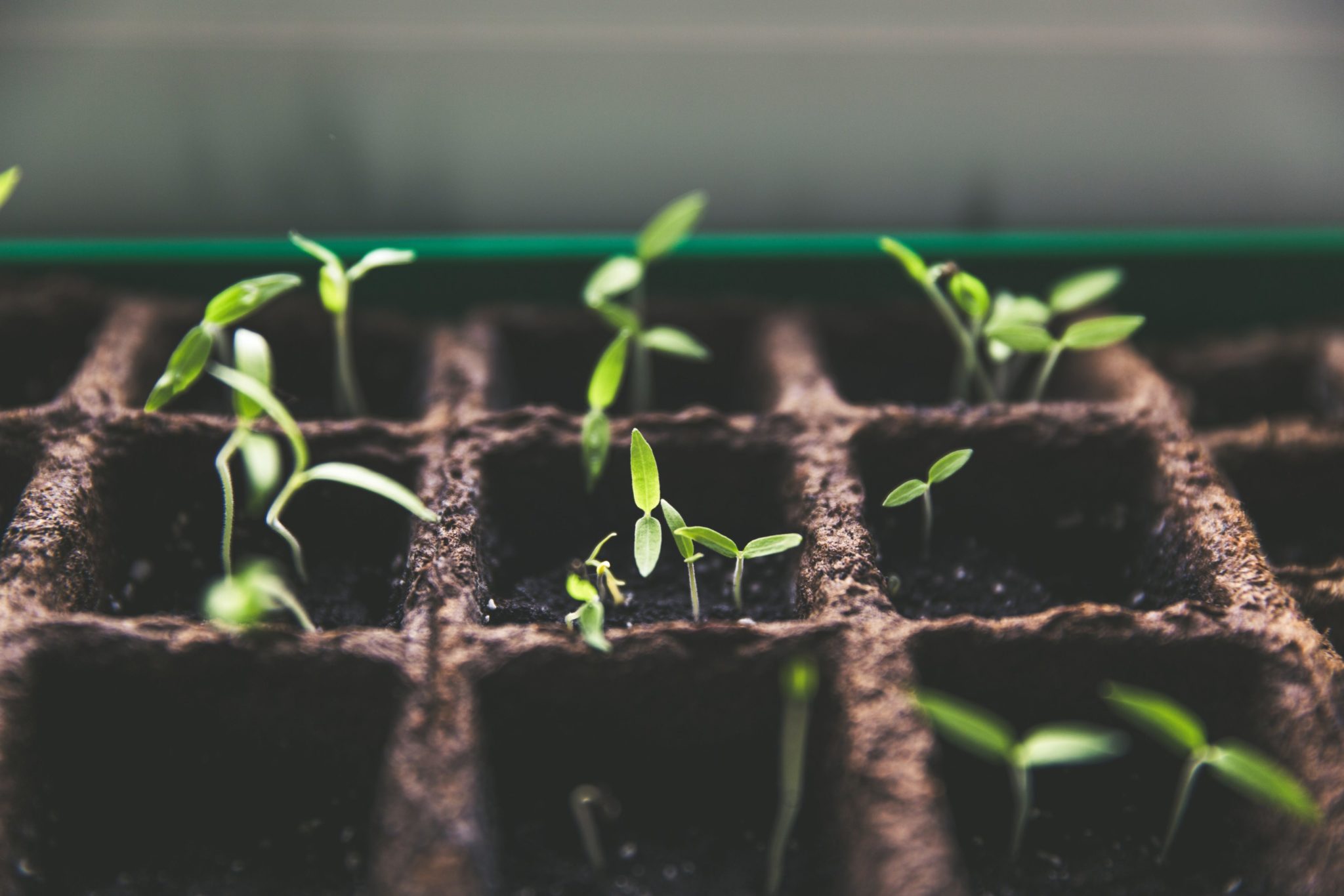 Electricity for All is a Right

“Just Transition is a principle, a process and a practice.”

With a population of 8.5 million, New York City is the most populated city in the United states and one of the densest. There is little access to green spaces for growing food. As climate change impacts grow, there’s an urgent need to find ways for people, no matter where they live, to be educated about and increase our practices of restorative agriculture.

I was born and raised in Brownsville Brooklyn , to an immigrant mother from Grenada. I grew up watching the matriarchies in my family grow thyme, peppers and aloe on our window sills.There was always a plant to care for in the house. However, access to healthy produce in our neighborhoods was limited. We were surrounded by numerous fast food chains, bodegas,  and under-stocked supermarkets providing low quality produce.

At the age of 14, I was fortunate enough to join a Puerto Rican-led climate justice organization called,UPROSE, where I was introduced to urban agriculture. In the summer of 2021,  we became the first-ever community organization to own a hydroponic garden in Brooklyn NY. We created opportunities and space for the Sunset Park community to decide on and grow their own produce, thus introducing a different way to garden and produce food. We  partnered  with the New York Power Authority’s (NYPA) Environmental Justice Department and NY Sun Works’ to bring this garden to life. We grew cucumber, peppers, tomatoes, snow peas, as well as oregano, rosemary, lavender and marigolds; all open to community members to plant then harvest when grown.

I’m also a student at Cooper Union.  There, I’m co-president of the Cooper Union garden project, where we grow raspberries, sunflowers, mint, broccoli, kale and medicine like stinging nettles on the rooftop garden. The Garden provides a space where students learn how to grow their own food while fostering a relationship with the land and practicing sustainable farming methods. The club is open to all students across the three schools: Art, Engineering and Architecture. This opportunity  provides community building and skill sharing such as donating to local co-ops and composting. I began my own garden at home this year where I grew several types of peppers and turned them into pepper sauce. I was inspired by my Bangladeshi  neighbors who, in their backyard,  created a garden large enough to feed several families.

Aside from traditional soil gardening, aquaponics and hydroponics are two farming practices that provide a soil alternative. Many people don’t know that these are actually not new ideas; these farming practices have been used throughout history.  The hanging gardens of Babylon, the floating gardens of the Aztecs of Mexico and those of the Chinese are examples of Hydroponic culture. Egyptian hieroglyphic records dating back several hundred years B.C. describe the growing of plants in water. Aquaponics has been used to grow rice in Asia for centuries. .

Hydroponics is simply growing plants without soil. Seeds are planted in a sustainable medium such as rock and coconut fiber which is then submerged in water. We use a mix of primary, secondary and micronutrients, and monitor the plants by checking pH  and ETC. Aquaponics on the other hand is the combination of raising crops in water and using fish waste as natural fertilizer. The cycle begins when the fish waste is broken down by the microbes in the water, which then forms a type of nitrogen known as nitrate. The Nitrate is then used to fertilize the plants while the plants filter the water for the fish to live in a healthy environment, creating a balanced cycle. It mimics a natural a natural ecosystem and uses the least amount of water amongst farming practices.

I’ve been able to connect with other Black farmers in New York who have taken it upon themselves to practice alternative sustainable forms of farming methods that mitigates the impact of climate change, and increases food security for New York City.

Black farmers such as my friend Issa Jamira Moise, farm manager at Oko Urban Farms, a Aquaponics Farm and Education Company in Brooklyn, New York. work to spread the knowledge and skills required to practice aquaponics farming to  children and adults of all racial and socio-economic backgrounds. It’s the only outdoor aquaponics educational center in all of New York. Oko also provides fresh produce to community members at a network of farmers markets in the city  Issa works closely with Yemi (head farmer and founder of Okos farm) to insure daily maintenance and the cultivation of the crops.

Learning and implementing these restorative indigenous farming practices will not only restore our lost connection to earth and its soil but also set us on the path of food sovereignty. Now more than ever even those of us who have less access to land need to know how to grow our own food. Fresh food means healthy and strong bodies and a healthier and stronger planet. 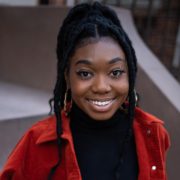 Nyiesha Mallett is a 20-year–old artist and climate justice youth leader. She is also a public voices fellow with The OpEd Project and the Yale Program on Climate Change Communication.