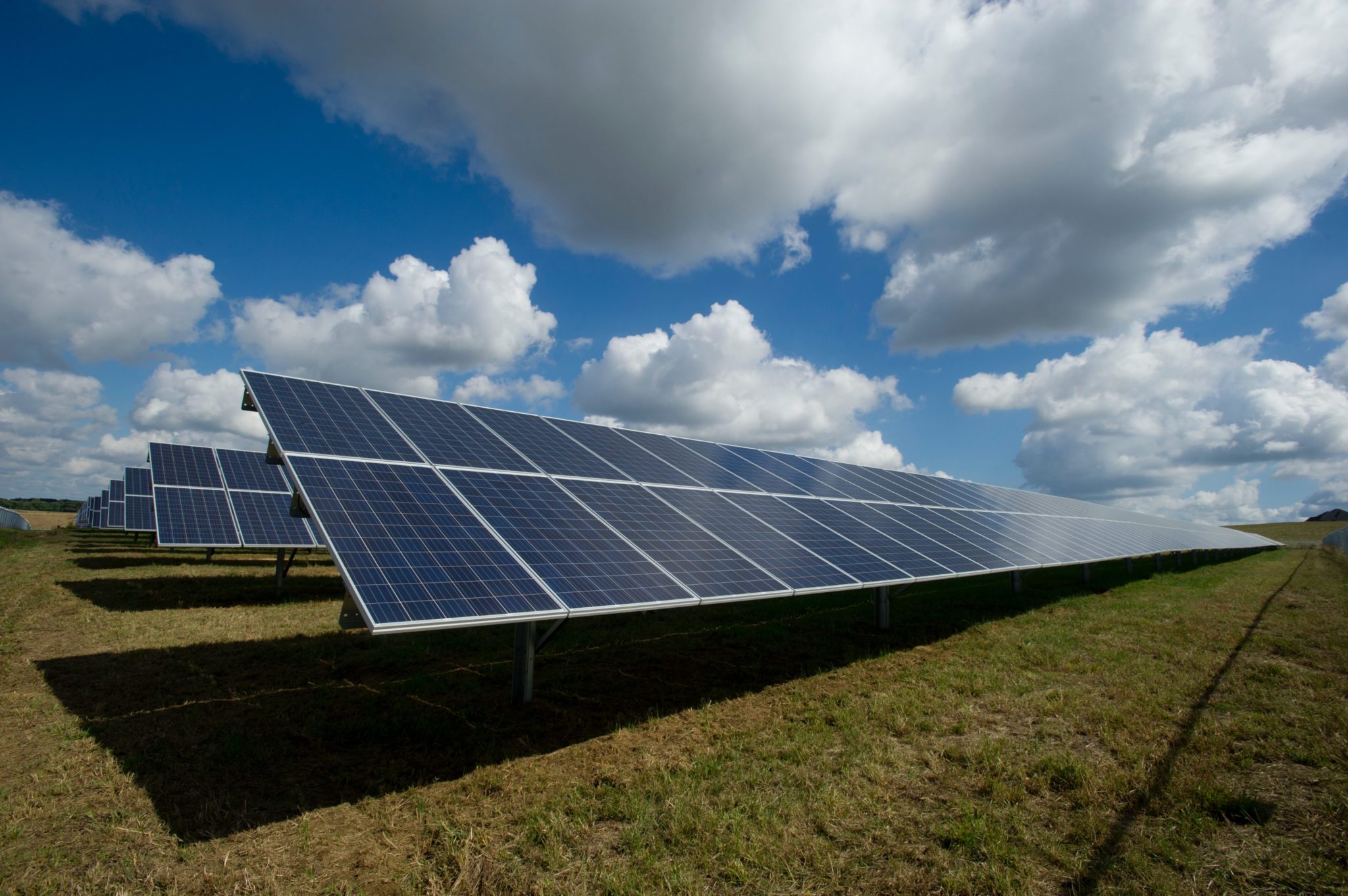 260 Black Americans’ lives are lost every day. A culturally competent healthcare system could change that.

On a recent rainy afternoon, on the side of Nicaragua’s highest mountain, Cerro Mogotón, coffee producer Lenny Jimenez did some routine maintenance on the micro-hydro power plant that provides energy for his small farm, Finca Mogotón. The power plant, which was installed in 2015 and harnesses water from the local creek as an energy source, was one of the first of its kind in northern Nicaragua.

Lenny’s farm is in a remote part of Nicaragua, five hours away from the capital city of Managua, in one of the country’s most important coffee regions. The closest town connected to the national electrical grid is one hour away on a backcountry road. Whereas previously Lenny had to rely on diesel, which is expensive and pollutes, the micro-hydro power plant not only generated an affordable, clean, and reliable local energy source but had also transformed Lenny’s coffee business and improved the wellbeing of his rural community.

Nicaragua is the second poorest country in the Western Hemisphere (next to Haiti). In rural Nicaragua, only 70% of people have access to electricity, meaning that hundreds of thousands of people remain in energy poverty. This is among the lowest electrification rates in Latin America. I am from neighboring country Costa Rica, which has Central America’s highest electrification rate, 99.6%. I met Lenny and helped install his micro-hydro project through my work as a project coordinator for BUN-CA, a Central American NGO that facilitates microloans for rural electrification projects. I observed dozens of families in vulnerable conditions and communities across Central America gain access to electricity and improve their quality of life.

Electrification of these communities should be a policy priority. In 2021, according to the International Renewable Energy Agency (IRENA), more than 10% of the world’s population -almost 800 million people- did not have access to clean, affordable, and reliable energy. Most of those 800 million people live in Africa, but lack of access to electricity also remains a challenge in Latin America and the Caribbean and Southeast Asia. Globally, people living in energy poverty spend between 10 and 20% of a family’s annual income on non-renewable energy sources such as wood, charcoal, and diesel. The extraction of these non-renewable sources perpetuates environmental degradation, and their use increases carbon dioxide pollution into the atmosphere. From a health perspective, the use of these non-renewable sources has a direct impact on people’s respiratory systems, especially those of women and children, and economically, it creates a consumer dependency on the market prices for those resources.

We need to urge our politicians and governments to prioritize investment in rural electrification initiatives, so we don’t leave millions of households with no access to electricity and less protected from the effects of climate change. Energy access is a pivotal tool to pursue a more sustainable and fairer world and achieve the United Nations Sustainable Development Goals in our post-pandemic era.

During my time working in Central America on this issue, I heard critics of rural electrification projects sometimes argue that promoting more energy projects will accelerate our current environmental and economic crises. These critics assume that grid extensions to electrify remote communities will entail the installation of large power infrastructures, such as hydroelectric dams, which will displace local communities and harm the environment due to their massive size. From an economic standpoint, they state that rural electrification projects are unreasonably expensive to install. (The extension for one kilometer of grid costs on average $11,000 and the dollar invested per kW installed ratio is between $3,000 to $5,000/ kW.)

It was not until 2015 that the United Nations (UN) named clean, affordable, and reliable access to energy as one of the 17 Sustainable Development Goals (SDG), as part of the “2030 Agenda for Sustainable Development.” But energy access is still not considered a basic service in the same category as water, shelter, health, and education, though it is just as vital. Access to electricity should be considered not only a basic service but a human right.

Energy poverty affects people in different dimensions. Access to electricity does not mean only providing lighting. Lenny’s case is an example of how electrification is a game changer for small-businesses and the quality of life for people in remote areas of the Global South. Countries that aim to combat the climate crisis and improve energy justice should replicate projects like Lenny’s. 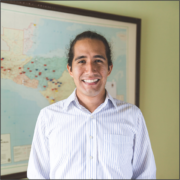 Alonso Alegre-Bravo is a Ph.D. student in environmental engineering at Cornell University and a Fulbright Foreign Student. He is a Public Voice Fellow of the OpEd Project with the Yale Program on Climate Change Communication.