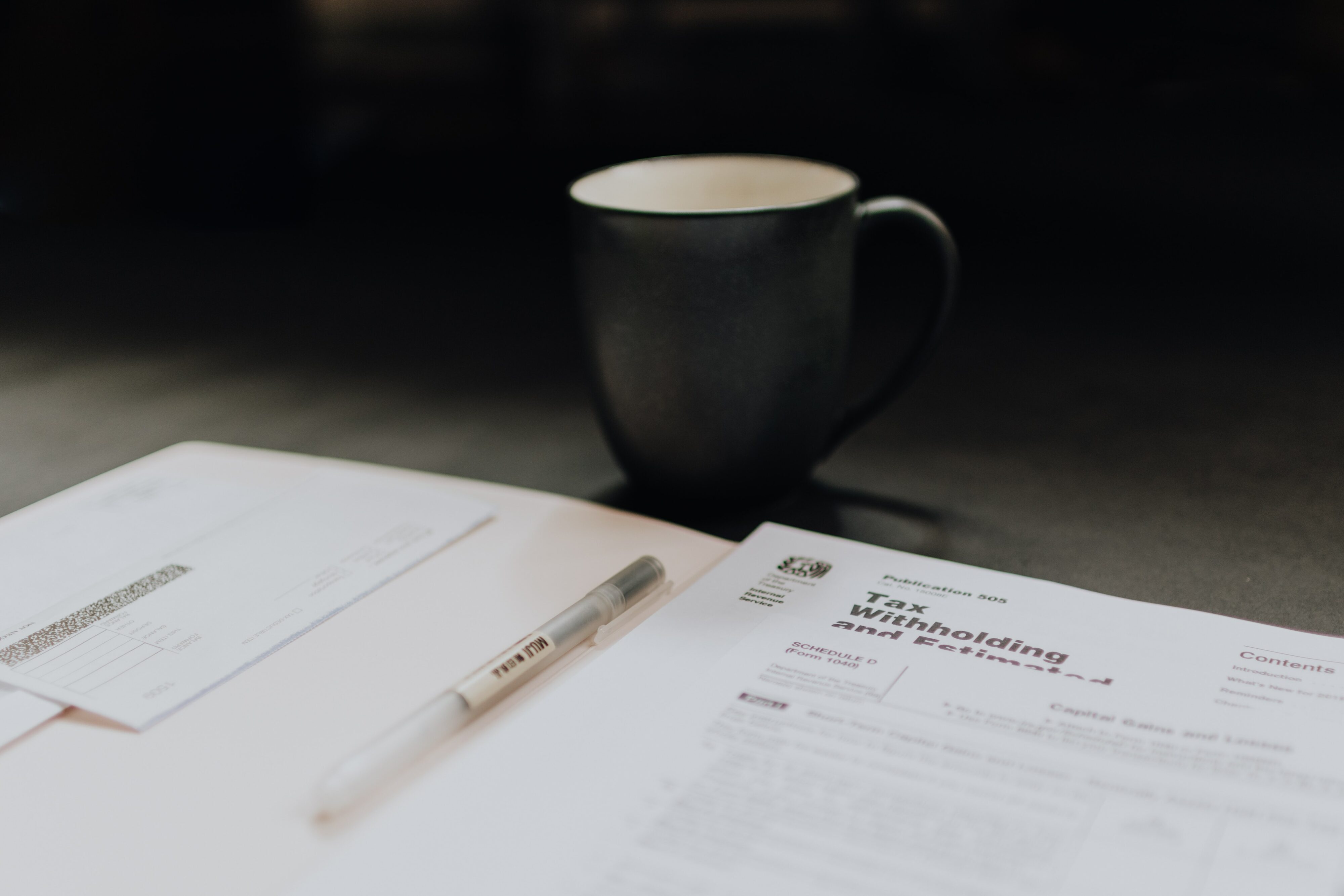 Femicide: Time to Address and End the Global Epidemic

Every tax season I find myself in some sort of déjà vu explaining to my tax clients, many of whom are undocumented immigrants, why they are not eligible for some tax credits.  Often, they’ve compared their tax returns with their friends’ and, after noticing their lower refunds, wonder whether I made a mistake when preparing their returns.

Fortunately for me but unfortunately for them, the IRS provides plenty of complex publications and instructions to help them understand their sad reality: they are victims of discrimination by the U.S. government.  As they file their tax returns, their immigration statuses prevent them from qualifying to several tax benefits.

Tax credit ineligibility is often the reason immigrants receive lower tax refunds.  Tax credits, which reduce a taxpayer’s liability dollar for dollar, have proven to be effective policy instruments in fighting poverty, but immigrants remain ineligible for most of these programs.

Take, for example, the earned income credit (EIC) and the child tax credit (CTC).  The EIC is a tax credit for certain people who work and have earned income under certain threshold.  The EIC reduces the amount of tax taxpayers may owe and even provide them with a refund.  But to be eligible for the EIC, both parents and dependents must have a valid Social Security Number.  As a result, many immigrants filing for taxes are disqualified as it is very likely one parent or both do not have a Social Security number.  In fact, according to a paper published by the Journal of Migration and Human Society, about one of every 5 children suffering poverty has an unauthorized immigrant parent and therefore cannot access these tax credit benefits.

The Child Tax Credit (CTC) is a tax benefit provided to taxpayers with qualifying children.  The CTC program was recently enhanced by increasing the tax credit from $2,000 to $3,000 for each qualifying child ($3,600 if under the age of six), but it also excludes immigrant children without a social security number.  Immigrant children without a social security number can get a reduced benefit, “Other Dependent Credit” of $500.  The reduced benefit works against the CTC program’s original goal of  addressing the challenge of many taxpayers to pay taxes as their family sizes increase.  In fact, a study from Columbia University found that, in just the first month the CTC payment was increased, the poverty rate for children dropped from 15.8 percent to 11.9 percent, lifting about 3 million children out of poverty.

For those individuals who are required to file a tax return but are unable to obtain a social security number, the IRS issues an Individual Tax Identification Number (ITIN).  The ITIN is a just a tax processing number and does not provide work authorization nor provide eligibility for social security benefits. The ITIN also serves as a control element as filing a tax return, as an ITIN automatically disqualifies the taxpayer from some tax credits.

On its website, the IRS asserts that only individuals authorized to work in the U.S. should benefit from the EIC.  The previous administration argued that it is not fair to give these credits to people who are working illegally.  But regardless of their immigration status, these immigrants have earned compensation as the result of their hard work.  When we tax their income but provide no retribution in the form of tax credits, we are subsidizing our system with their hard work and honest efforts to comply with our laws.  In fact, the Social Security Administration has acknowledged the positive impact of undocumented taxpayers in the financial status of the U.S. social security system.

Basically, it appears that under the eyes of the U.S. government, we are all equal when taxes are imposed, but that’s not true when one’s eligibility for tax benefits depends on their immigration status.  Congress can fix this by simply removing any restrictions that prevent ITIN holders from receiving tax benefits.   After all, undocumented immigrants file their tax returns and pay their share of taxes.  They deserve to be treated like any other taxpayers. 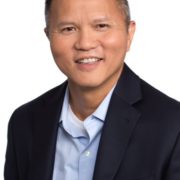 Derrick Bonyuet is an assistant professor at Huston-Tillotson University. He is also a Public Voices Fellow of the OpEd Project.