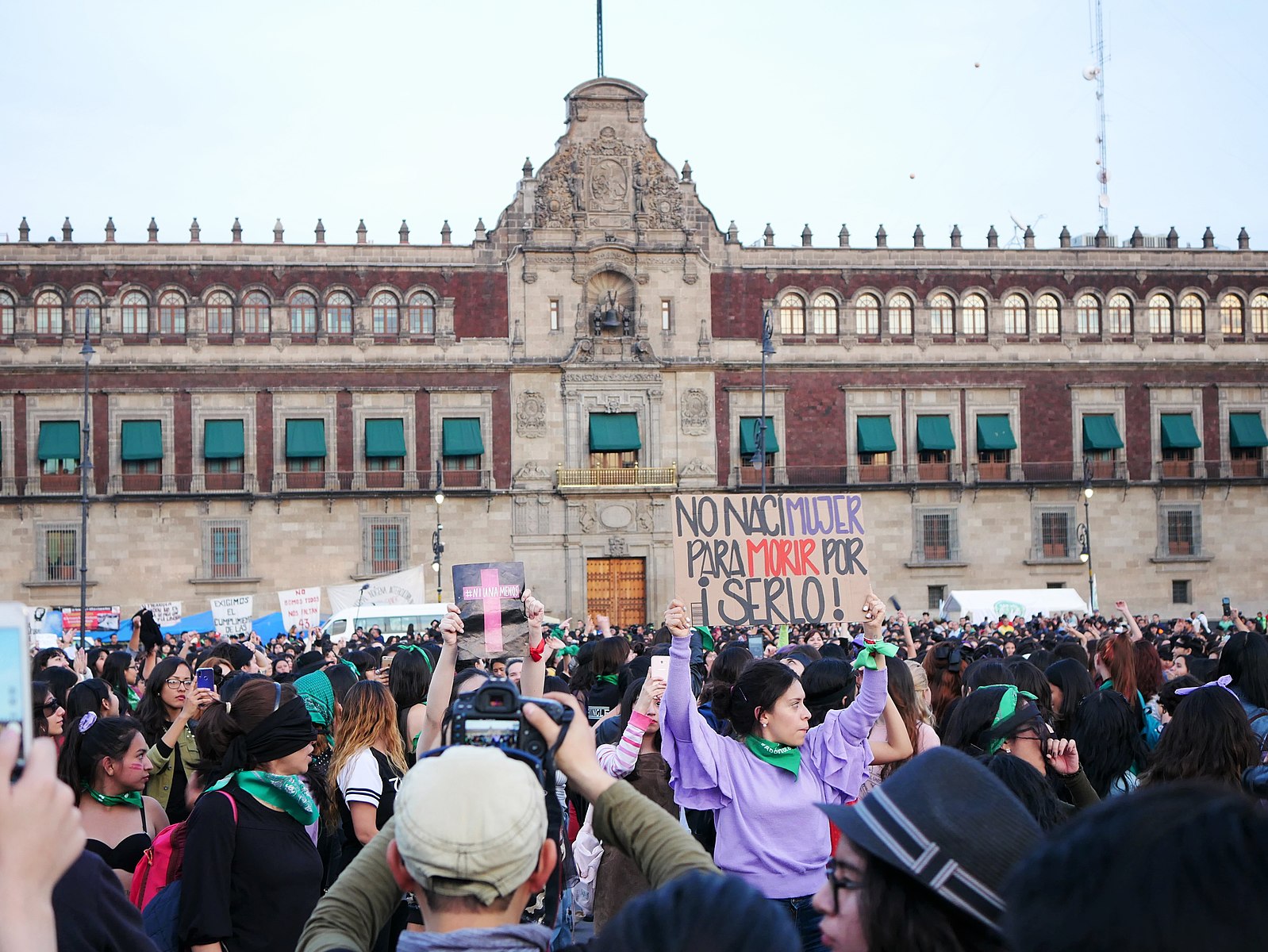 Ingrid Escamilla was only 25 years old when she was murdered by her partner. Police found her dismembered body at her home in Mexico City in 2020. Escamilla’s husband, 46, admitted to killing her after an argument.

Just days after Escamilla’s murder, 7-year-old Fatima Aldrighett went missing. An unknown woman picked her up from school while Fatima was waiting for her mother. Days later, Fatima was found dead in a plastic bag, sexually abused and beaten.

These cases sparked outrage  throughout the country, with #JusticeForIngrid and #JusticiaParaFatima trending on Twitter.

Recently in Quebec, two cases of femicide are alleged as police allege a 49-year-old man committed femicide on his wife and authorities say a separate case of domestic violence may also be a femicide.In Kosovo recently, the Court of Appeals lessened a 2021 verdict from life to 25 years for a man convicted of murdering his wife.

“The reduction of these penalties is ridiculous and our institutions are only showing how they do not treat violence and murder of women seriously,” Besarta Breznica, from Kosovo Women Network, told Balkan Insight.

During Genocide Awareness Week through April 9, launched 10 years ago by The Rosenbluth Family Charitable Foundation at Arizona State University, it is crucial to acknowledge that many across the world are ﬁghting for lost loved ones and demanding basic human rights, including safety. Collecting data to address the crisis is critical.

The United Nations Statistical Commission recently announced a new “Statistical Framework for measuring the gender-related killing of women and girls.”

The World Health Organization defines femicide as the “…intentional murder of women because they are women…killings of women or girls.” It is the greatest kind of “gender-based violence.”

According to WHO, femicide differs from homicide on specific ways. “Most cases of femicide are committed by partners or ex-partners, and involve ongoing abuse in the home, threats or intimidation, sexual violence or situations where women have less power or fewer resources than their partner.”

Types of femicide include: intimate, sexual, dowry-related, and honor killings. An honor killing involves a family member killing women or girls due to an “actual or assumed sexual transgression” such as adultery, rape, or unintended pregnancy.

Femicides are rising worldwide. Approximately 475 women were killed in Turkey in 2019, the majority murdered by family members. And of 25 countries with the highest rates of femicide, 14 are in Latin America and the Caribbean. In 2020, approximately 10 women were killed every day in Mexico, more than double since 2015, and January 2020 accounted for over 70 femicides. More than 40 percent of victims knew their killer. Femicide has increased 137% since 2015. Due to this increase, almost 80 percent of Mexican report women report they do not feel safe.

In response, thousands of women took to Mexico City’s streets in 2020, calling femicide a hate crime.

Activists and women’s right groups argue the numbers of femicides are lower than what government data reflect. Either there isn’t a police investigation, femicides are not properly counted or prioritized by law enforcement, or some states do not recognize femicide.

Although 18 countries in Latin America and the Caribbean have adopted laws to criminalize femicide, many governments fail to protect their citizens.

Mexico’s president Andres Manuel Lopez Obrador, a self-proclaimed “humanist,” denounced femicide but blamed the protest on a decline in society, neoliberal economic policies, and incitement of the movement by his rivals.

Although the country “codified the crime of femicide” in 2012, murders keep rising. According to a recent survey, the biggest problem facing women in Turkey is domestic violence. Over 70% of respondents blamed femicide on the government. Last year, Turkish President Recep Tayyip Erdoğan, who denounces gender equality, refused to join an international treaty requiring governments to prosecute criminals of marital rape, female genital mutilation, and domestic violence.

The United States is responsible, too. Research shows that social service and criminal justice systems in the U.S. and Sweden “…often characterized these murders as ‘cultural traditions’ rather than as extreme forms of violence against women.” This mentality reinforces femicide, especially regions in the Middle East and North Africa that condone honor killings.

Femicide contributes to a “new wave of migration.” In addition to Mexico, women and children are feeling Guatemala, El Salvador, and Honduras to find protection and are usually deported. These countries have some of the highest rates of femicide in the world. The number of women caught crossing the Mexican border tripled between 2018-19 and outnumber men.

Marisela Escobedo Ortiz’s 16-year-old daughter, Rubi, was murdered in 2008. Rubi’s boyfriend, her alleged killer, was found not guilty due to a lack of evidence. The case caused a public outcry, and Ortiz became a staunch defender of human rights.

Two years later, Ortiz, a member of Justice for Our Daughters, was killed outside the Chihuahua State Governor’s Office while attending a peaceful vigil with other families in remembrance of their daughters lost to femicide. Although security officials were assigned to protect her, security footage showed Ortiz trying to ﬂee her killer before getting shot in the head. There were no security officials around.

The government failed Ortiz’s family: state security oﬀicials failed to protect her, and the court failed to bring her daughter’s killer to justice.

Since this time, femicides continue to increase. Governments and justice systems throughout the world need to correct the mishandling and misunderstanding of this crisis, and put an end to the killings. 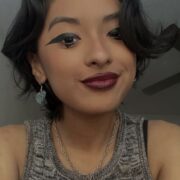 Jazlyn Gomez is a senior at The University of Indianapolis, majoring in communication. Having all of their family in Mexico, Jazlyn is extremely passionate about bringing awareness to the issue of femicide.