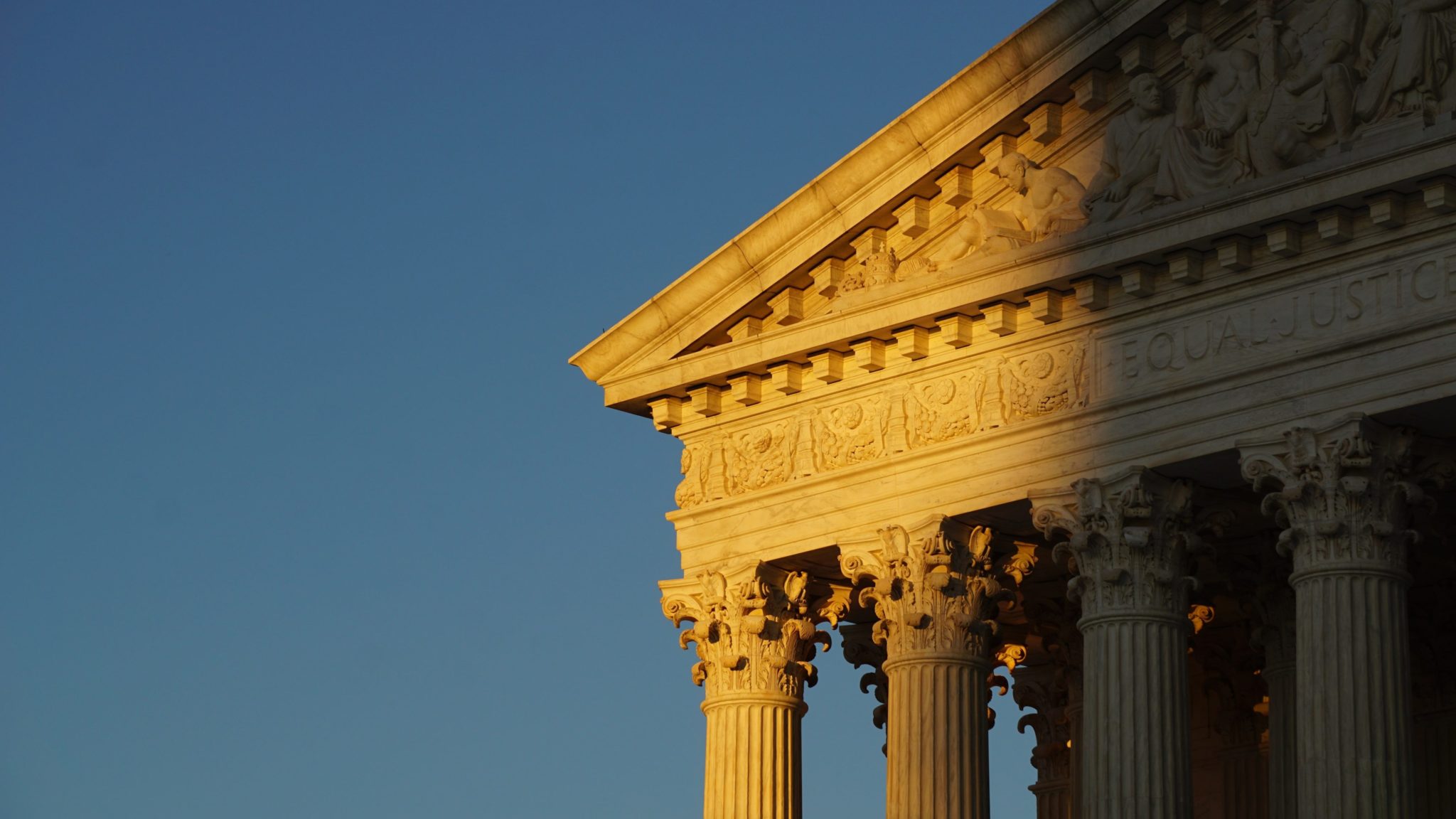 The U.S. Supreme Court is political.

That became abundantly clear for those who listened to the recent oral arguments in the abortion case of Dobbs v. Jackson Women’s Health Organization and noted the decision to uphold the ban in Texas on abortions after six weeks.

So why do the SCOTUS Justices continue to insist that they don’t have political skin in the game?

The answer is that the more that Justices are political, the more they have to insist that they’re not. This is how ideology works.

I heard someone mention recently that the reason why a dog food can has a label that says “pleasant aroma,” is because everyone knows that dog food has an unpleasant stench. The fact that the can is labeled pleasant is a sign that it smells.

Similarly, the more people know that the Supreme Court is political, the more the Justices have to explain that they’re not.

At least six of the sitting nine justices have publicly despaired being seen as political. Justice Amy Coney Barrett recently gave a talk at the McConnell Center at the University of Louisville aimed at convincing the audience that the Court is “not comprised of a bunch of partisan hacks.”

Justice Samuel Alito said at the University of Notre Dame that the Court is not “a dangerous cabal.”  He noted that he was going to follow Justice Stephen Breyer’s advice to “just do the job.”

Breyer’s recently published book denies that the Court contributes to “the peril of politics.”

Perhaps the Justices protesteth too much.  Much of the American public agrees.  According to a recent Gallup Poll, the Supreme Court’s approval rating has sunk to an historic low of 40%.  Its very legitimacy is at stake.

This isn’t the first time that the Court has insisted that it isn’t political.  It happened in 1857 when the Supreme Court denied an enslaved man’s plea for freedom in the Dred Scott v. Sandford case. That case led to the Civil War.

It happened again in 1905 when the Court refused to recognize workers’ rights in Lochner v. New York. Those Justices didn’t let up until President Franklin Delano Roosevelt threatened to pack the Court during the New Deal Era.

And it’s about to happen yet again in the current abortion case in Dobbs. History suggests trouble is ahead.

To be sure, the way that the Supreme Court is political is not the same as the way that Congress is political. The Court isn’t fielding constituent’s calls to fix bridges or making sure social security checks arrive on time. Yet making fundamental choices about who has rights and who doesn’t is deeply political.

In oral arguments, liberal Justice Sonia Sotomayor asked whether the Court would “survive the stench that this creates in the public perception that the Constitution and its reading are just political acts?”

She’s right that there’s a stench. But it’s not because the Court is political. It’s because they won’t own up to it.

The solution isn’t for the Justices to keep whistling in the dark while insisting that they aren’t political. The dog food can may never smell good, no matter what its label says. The Court is going to have a certain stench of its own until it comes clean about the politics of constitutional interpretation. 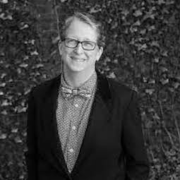 Susan Burgess is a Distinguished Professor of Political Science at Ohio University, a Sr. Professional Lecturer at DePaul University, and a Public Voices Fellow through The OpEd Project. She is the author of five books available in libraries in over 70 countries.