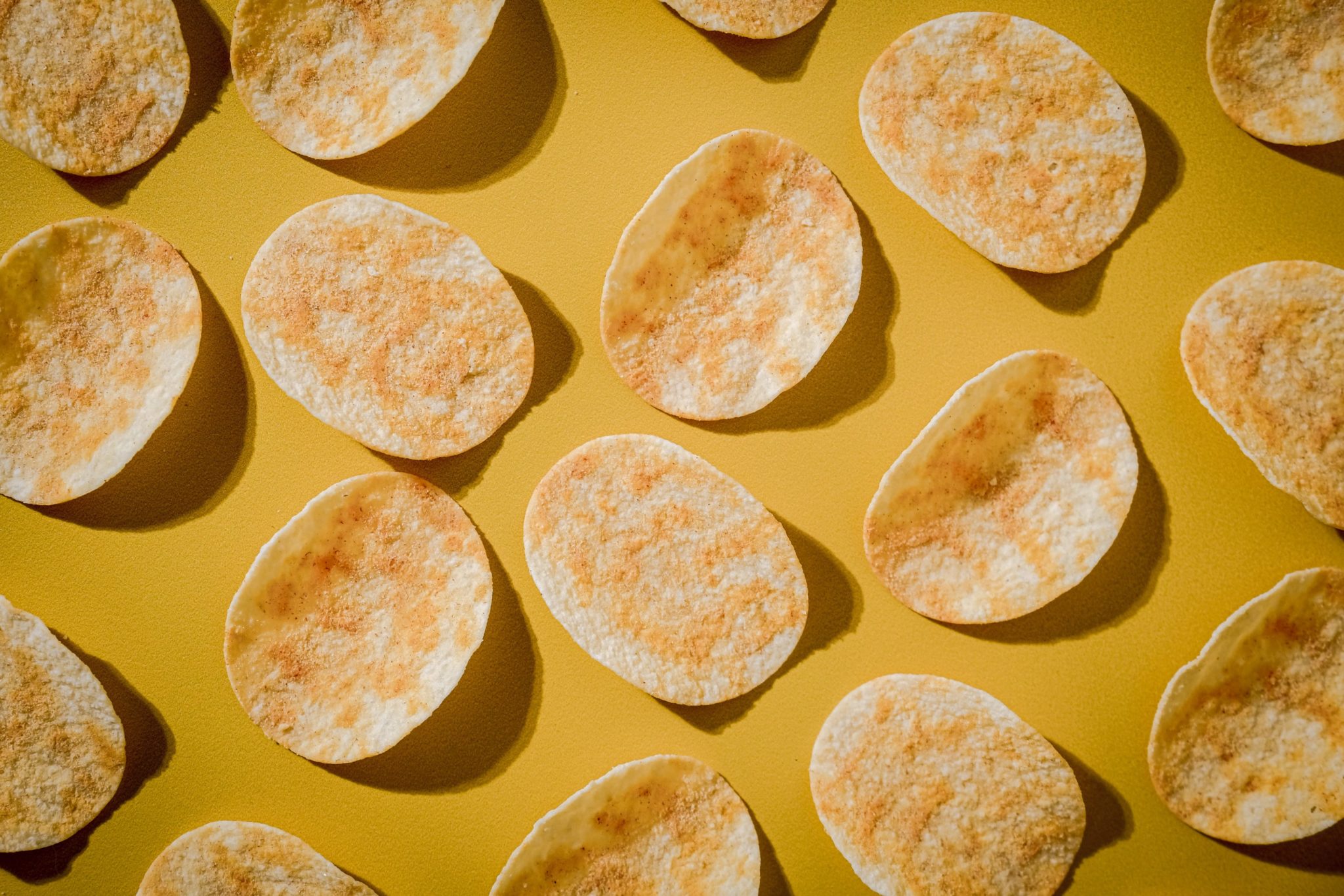 It’s Christmas and my son is dying in Stateville Correctional Center.

It was a cold December day near Christmas when my youngest daughter, Dahlia, and I happened upon a creche displayed outside a local Catholic Church. She paused thoughtfully in front of it. “Jesus looks cold,” she said. Before I knew it, she had unlatched the gate to the church yard to place her hat on Jesus’ head. I started to say: “Jesus is ceramic, I doubt he’s cold,” but stopped myself. When a 6-year-old expresses empathy, even if it’s for a ceramic Jesus, I think the only thing to do is roll with it. She had refused to wear that hat anyway.

Christmas has an undeniable allure to any child, but to my fantasy-obsessed daughter it is nothing short of magical. But for me the holiday brings up different associations. I was raised by a mother who converted twice (the conservative conversion wasn’t enough for Israel, so she had an Orthodox one when we lived there). With the zeal of a convert, she raised my brother and I with no mixed messages. Growing up, she was the driving force in our religious lives—making the Shabbat meals, sending us to Orthodox day school when we moved back to America, and organizing the holidays. I got the impression she had never felt at home in her religion. When her relatives sent a us presents wrapped in Christmas paper, my mom blanched, and my father scoffed. I learned that to make any allowances at all was to let down the ramparts–keeping Christmas at bay was somehow vital to our survival as a people.

Then I met and fell in love with a non-Jew, and we had a child together. He was more than willing to compromise; indeed, he even spoke of conversion to Judaism. But the voice of my parents was still there. I armored myself against any incursion and began a full-scale war with Christmas.

“Your mother is not to send Christmas presents; ONLY Chanukah presents!” I told him stridently. “You can’t get her Christmas pajamas like all the other cousins! No way!” I exclaimed (causing my daughter to cry). My demands were grating and impossible. At one point I might have asked him to sign a document that we were raising our child exclusively Jewish and not Christian, even though he had eagerly accented to this, even welcomed it. I was incorrigible, a dog with a bone I would not let go of.

I had a hard time accounting for my extreme reaction. Did I feel guilty that I was raising a child with a non-Jewish dad? Had all the lectures I’d received in elementary school vociferously cautioning us against intermarriage taken root? Was it residual sorrow that we had left Israel? Or perhaps an identification with my mother?

Regardless of the reason, over time I have softened about Christmas. I still flinch when my daughter gets excited to go to her grandmother’s house for the holiday. I’ve decided, though, that it’s like having an obnoxious great aunt: you don’t have to like her, you might seat her at the end of the table, but you must invite her. Her dad has been remarkably and endlessly patient with my Christmas struggle—I think somewhere inside he never really belonged in his religion either, just like my mom. However, despite his reservations about the religion, he delights in Christmas and its rituals. It makes me wonder at what cost it came to my mother to give all that up.

The next day Dahlia again paused in front of Jesus and cocked her head thoughtfully. “Today I think Jesus is hungry.” I shooed my oldest daughter, Yael, away when she began snickering.
“Well…what do you think he likes to eat?”
“Hmm,” she put her finger to her lips. “I think Jesus likes pringles.” She began rummaging around in her bag and found her lunchbox and deposited a cup of pringles at Jesus’ feet.
“There, now he won’t be hungry.” Her eyes shone and she smiled widely.
When we passed the creche that afternoon, the pringles were gone, but the hat remained.
“Where are the pringles?” Dahlia asked.

“Well, he ate them, silly!” She giggled. To my surprise, I was enjoying this. “What do you think he would like tomorrow?”

The week before we had passed a Salvation Army Santa on a street corner and Dahlia darted over to him, enchanted. Yael, whose dad is Israeli and has eagerly embraced my anti-Christmas stance, mumbled to her: “he’s just an out of work actor probably. Santa isn’t real.” Dahlia was crushed. When we arrived home after feeding Jesus pringles, Dahlia ran to her sister and yelled: “Jesus IS real, he is SO real! And he likes pringles. And so is Santa!” Yael rolled her eyes and stomped away. “Don’t kill her joy,” I said to her retreating back.

The next day Dahlia carefully placed a whole lunch bag, with two cups of Pringles in it, at Jesus’ feet and tried to put the mismatched gloves we had found on his tiny hands. Her innocent and whimsical take on Christmas has cracked open the door to the holiday for me. I wrinkled my nose at the “Chanukah bush” Dahlia requested and have not accepted the Christmas invites we have received over the years. Feeding Jesus, though, makes her laugh, and I live to make my daughter laugh. Here, finally, is a Christmas activity I can get behind. Maybe, after all these years, I have found my own version of the Christmas spirit.

As a psychologist, I use poetry and writing prompts with my patients and never cease to be impressed with how written words can often access what spoken ones cannot. I have a doctorate in Clinical Psychology and a master’s degree in International Affairs from Columbia University. In addition to my private practice, I teach courses on trauma and international mental health at Mount Sinai.