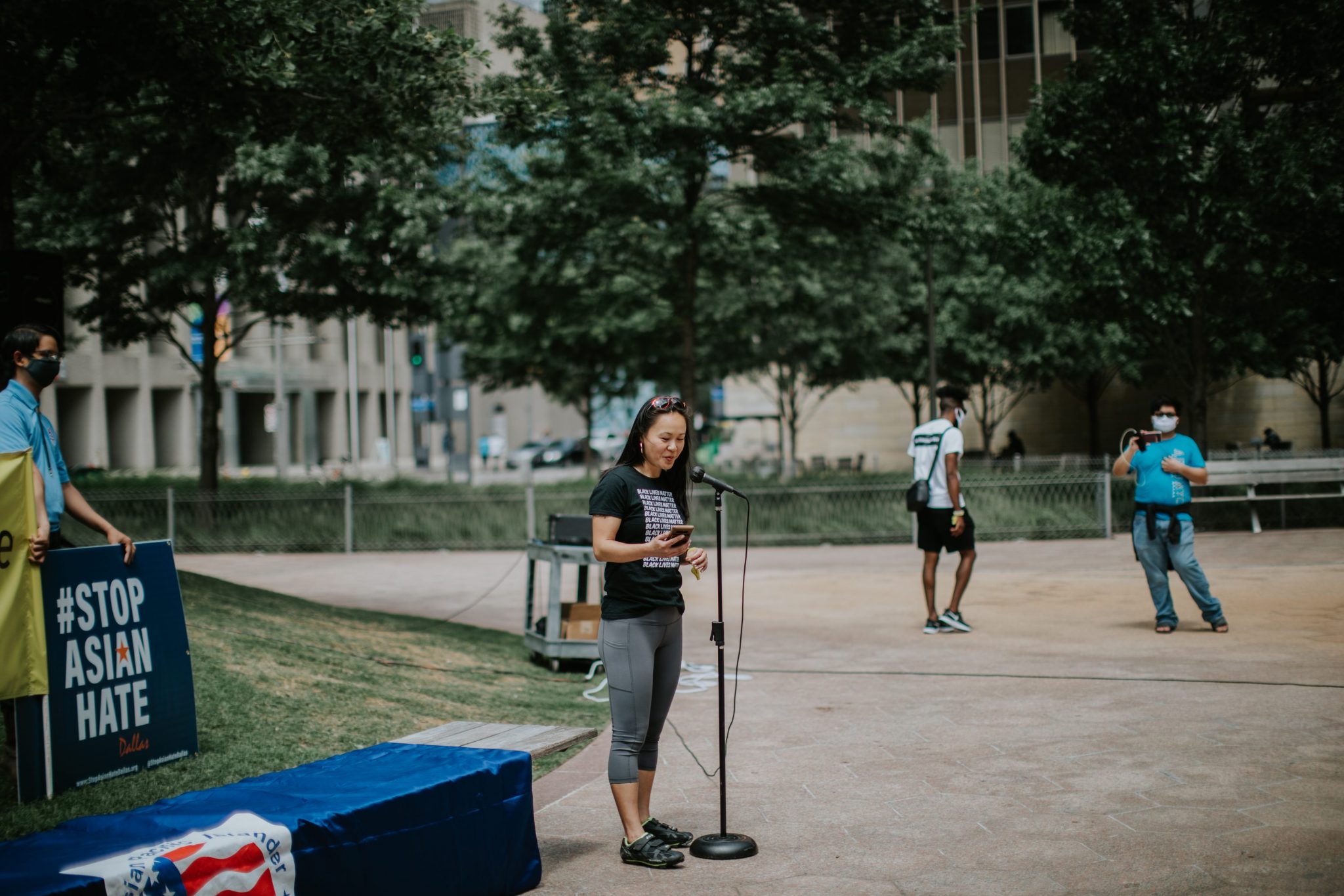 Chasing the trail of endings

My name is Aileen Fullchange. I was born in the United States and I am of Taiwanese ancestry.

I am the product of generations of fighters.

One generation ago, my father immigrated here to study law so he could eventually help to liberate the Taiwanese people.

Two generations ago, the term “Asian American” was coined to galvanize our collective identities as a force to dismantle White supremacy.

Fifteen generations ago, Europeans began colonizing Asia, including the land of my ancestors, Taiwan, as well as over 30 other countries in the Asia-Pacific region of the world.

Also fifteen generations ago is when AAPI resistance to White supremacy began through negotiations, rebellions, riots, and revolts.

In each of us, my AAPI brothers, sisters, and non-gender binary kin, runs the blood of survivors, fighters and thrivers. I know this because, without this legacy coursing through our veins, we would not be here today.

Yet, the institutions and individuals that uphold White supremacy have and will continue to try to silence us and divide us. They will try to do so through the Model Minority Myth/Lie.

They will try to divide us from within the AAPI community as well as divide us from our Black kin, Latinx kin, Middle Eastern kin, and our American Indian kin whose stolen land we stand on now.

I don’t know for how many more generations White supremacy will be in the air we breathe.

But this generation, we decide to speak the truth.

The truth is that racism against AAPIs is not because we are Asian American Pacific Islanders. It is because of White supremacy.

Racism and police brutality against Black folks is not because they are Black. It is because of White supremacy.

The detention and separation of families at our southern borders is not due to those families being Latin-American. It is because of White supremacy.

The killings of Palestinians by the Israelite government using American weapons is not because they are Palestinians. It is because of White supremacy.

I don’t know in which generation White supremacy will finally be dismantled. But I do know this is what it means to be Asian American Pacific Islander in the United States: it is to voice our truth, to grieve our collective pain and suffering, to vote, to protest, to organize, to get on a board, to run for office, to stand in solidarity with each other, to amplify our BIPOC kin’s voices, and to know our allies have our backs. 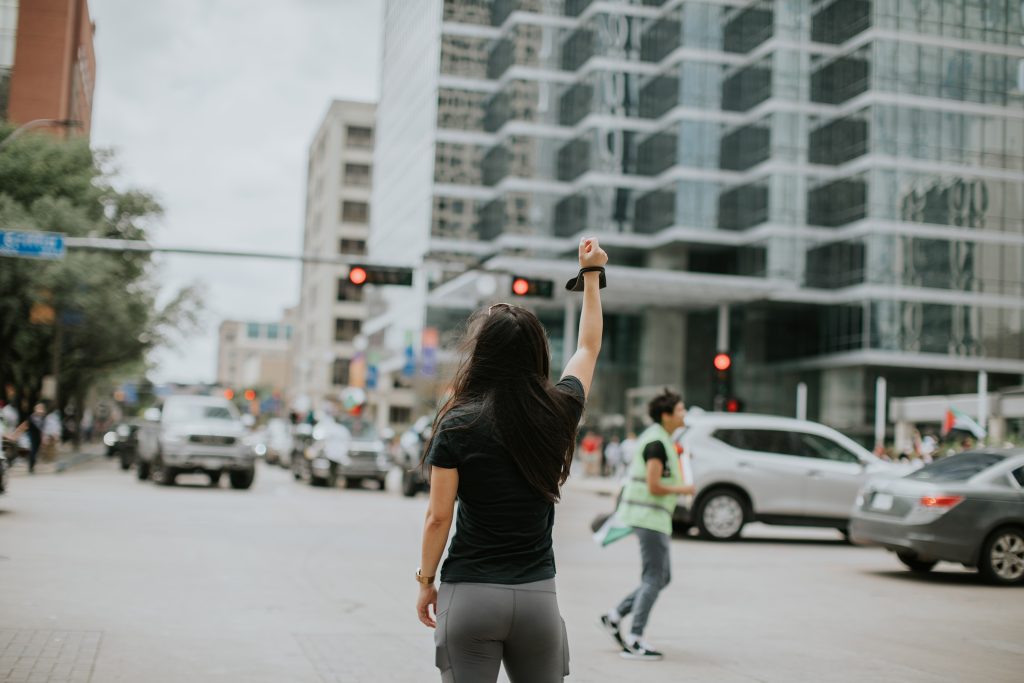 To be an Asian American Pacific Islander in the United States is to be strengthened by the contagious courage of those around us and those before us, and, with that courage, to fight for an equitable, inclusive, thriving life for those who will come after us.

From my Taiwanese roots, “shi, lan ytan,” to our Hispanic family, “sí, se puede,” and to our Black and Indigenous family, and all of us in solidarity, “yes, we can.” 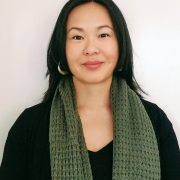 Aileen Fullchange, PhD is a licensed Taiwanese-American psychologist (www.drfullchange.com) who serves diverse individuals, couples and families in the Dallas area as a Spanish-speaking clinician, assessor, supervisor, and presenter. She has published articles at the intersection of mental health and education related to empathy development and racism in the education system and she is the creator of the HEROES Project, a school-based intervention supporting the development of psychologically-wise schools through the cultivation of empathy.