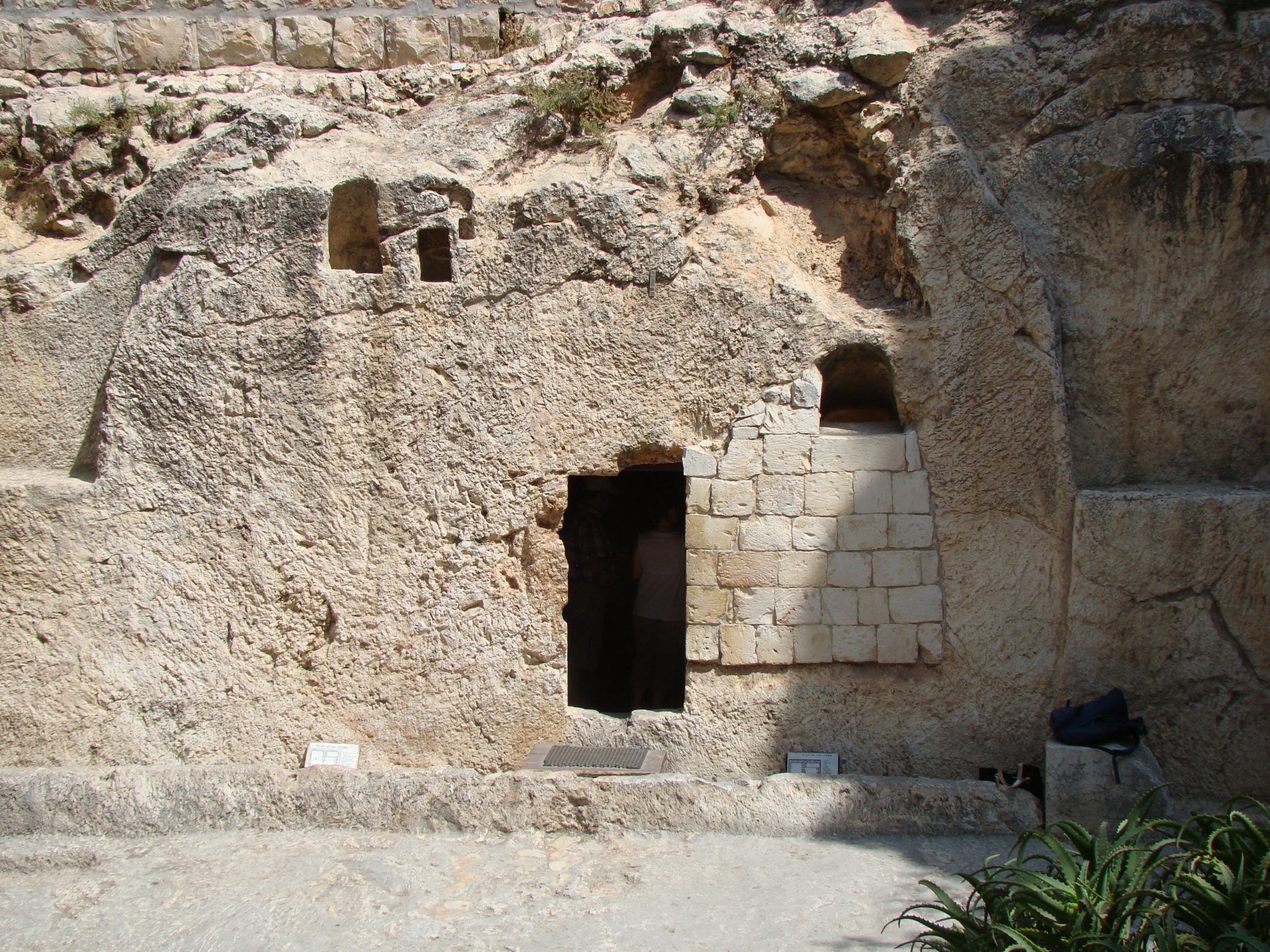 Without Global Vaccine Equity, The COVID-19 “Finish Line” Will Be Out of Reach

“I want to read something to you. I will translate.” Salam laid the newspaper clipping on the desk. He read the list of boys, none over twelve, shot by soldiers in the West Bank of Palestine, twelve in all in twenty months of the “Intifada”. He painfully read their names, ages, how they died. In the middle of the list was Ahmad, he was the youngest, six.

Wafa and I sat still as photographs while Salam translated the small article about this youngest victim, his fingers slowly moving across the lines of type, right to left, as though they were trying to soothe the pain. Later the very day Ahmad died, his mother gave birth to a new son and they named the baby after him. Salam read how she would not lay the baby down.

Since Ahmad was four, old enough to be out in the hard alone, he carried a stone in his closed fist or pocket, never without a stone, even inside the house, always a stone. Last year on vacation, his parents turned to find him throwing stones at a passing police car and rushed to tell him the police in Egypt were friendly, he was safe, no need for stones. But even then he kept his small stone tucked in his little clenched fingers.

That morning, back at home, his father had sent Ahmad to the store to buy cigarettes. As he came out of the shop, bigger boys on the roof above him were hurling stones at the soldiers. The soldiers splayed the street and buildings with bullets and Ahmad was shot in the head and killed. Because shooting and death were constant, were heard on all sides every day, because being wounded and dying happened to his uncle, his neighbors, his friends, Ahmad had made a game to play with his father. He would run into the house and say, “Yabba, Yabba, Ahmad has been shot, Ahmad has been shot!” His father would fall to the floor pretending to cry and wail for his son. The six year old boy would spring out, throwing himself on his father gleefully and cry,

“No, no I am alive! Ahmad is alive!” And they would dance and celebrate.

Salam looked up from the paper and saw Wafa with his head bowed, fidgeting with his watch. Wafa lifted his face and spoke in Arabic.

“Go then! Go in the other room and pray, it is fine.” Salam returned to the news clipping.

“Is it really prayer time, Salam?” I wiped my eyes as I watched Wafa bow into his prayer through the doorway.

“Close enough to be an excuse”

“Doesn’t it ever make you cry?”

“Not much anymore. One cries for so many deaths, so many years, so many children the sorrow is so deep that the tears grow far away.” In the late afternoon silence, over and over he caressed the names with his fingers, Ayman 11 years, Hani 12 years, Ahmad 6 years old…

You sit across the room
naked on the couch, smoking, this is lovemaking talking this way several arm lengths apart,
my breast fills with sweet longing my toes wiggle

Sensing the shape of this inevitability you inhale tears through
the Kool’s filter, exhale
only smoke,

there is nothing you can do, with me you catch fire

Even in this foggy city
you are a desert dweller,
believe I live in flames where you fear you would lose yourself,
and yet, you return,
extinguish your cigarette,
lay down, inhaling me

I caress the sharp line
of your jaw as you turn your face to her, your desert, so close nothing can lie between you, you begin painting again
with words on my body

The poet’s memories of war wear him down

He stands isolated
in a dancehall packed with laughing strangers and, like last tie, like all the times,
holds himself tight against what might happen, but never does, never shows its face.

Drums beat the earth under him
brass horns pulse against his chest
her body is hot and fluid, a river
of music pumps thoughtless pleasure through him, she is the liquid hot forgetting of

vodka he sweats out soaking his clothes, he drinks her deeply.

But in the vacuum between songs
he remembers the children, God! what has been done to the children!
It lacerates his breast, sears his brain, old bombs explode, ripping his guts there is nowhere to go, nowhere.

Nowhere in the press of panting bodies
to sop up the memories,
put pressure against the bleeding, he
reaches for her, the strand of life he tangles into, his hand lands on the close shore

of her cool running river, she stops, has seen the flash
of fire rockets in his eyes.

They are stranded, lost together for
an endless moment, silent, suspended,
music returns in soothing waves,
singing the moon, he dives into her
pleasure of mindless movement,
collateral cries and moans of war float into silence again he is free once more for another interlude. 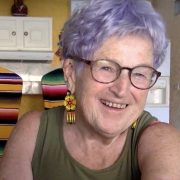