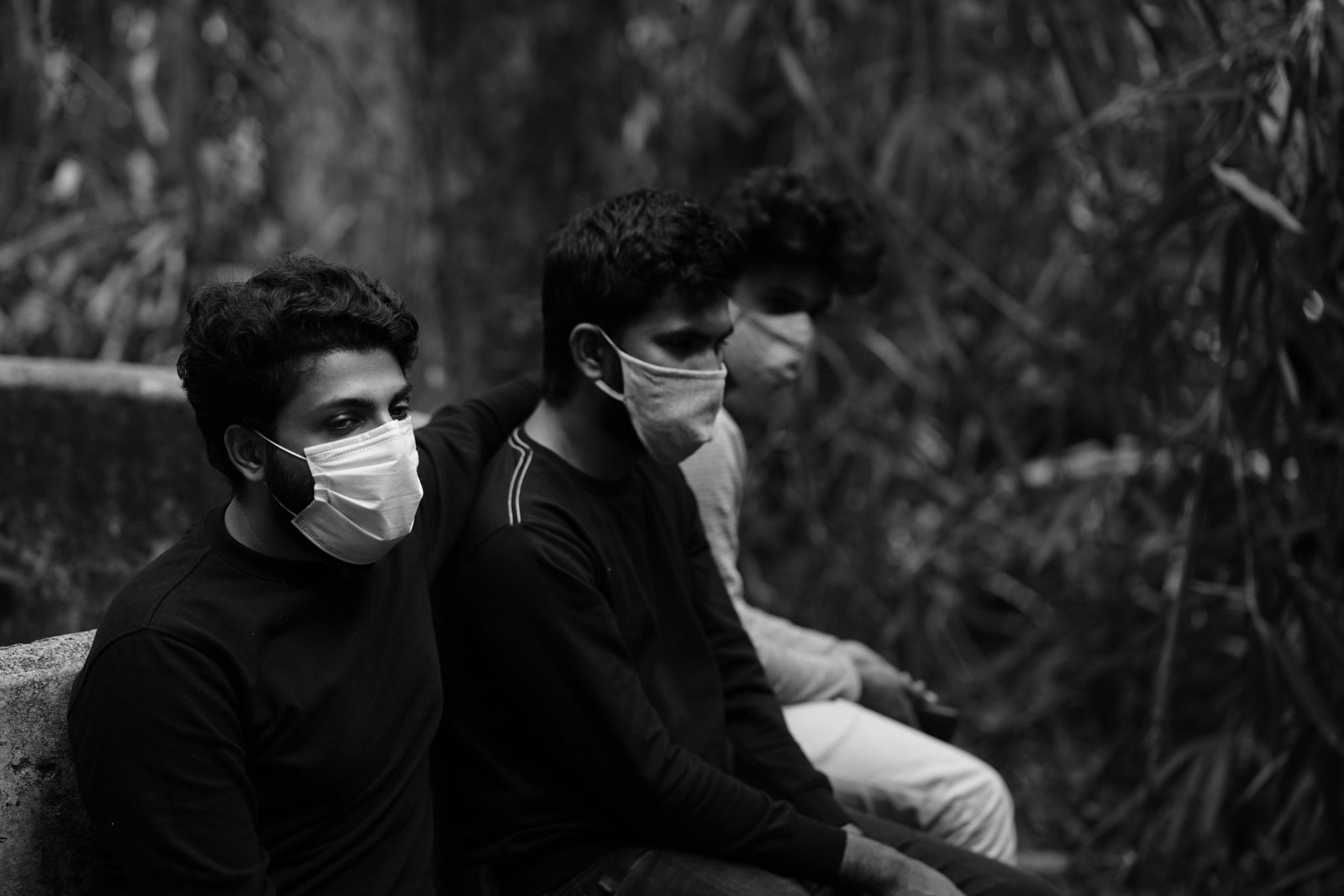 On May 5, about eight months after India and South Africa submitted their proposal asking the WTO to waive intellectual property (IP) for Covid-19 related products, the US finally announced its support for the idea. This support is necessary but not sufficient to facilitate global access to Covid-19 vaccines. Without transparent, comprehensive, and expedited action toward global vaccine access, we will not alleviate the ongoing devastation plaguing low and middle-income countries like India, and the global pandemic at large.

As the United States begins to visualize a “finish line” for Covid-19, India is battling the world’s deadliest surge. Since April 25, the country has been reporting daily case rates over 350,000 and daily deaths over 2800. These harrowing numbers are gross underestimates of the reality on the ground. Experts place the true number of deaths somewhere between two and five times the reported data. Countless stories have emerged of the critically ill being turned away from hospitals, left to die without oxygen and medications at home or on the streets.

As an Indian American and Global Medicine physician, to me, much like the racial inequities magnified by Covid-19 in our own backyards, India’s Covid-19 crisis and those ensuing around the world are devastating but predictable. While many policies and systems have enabled the persistent spread of Covid-19, none is more obvious and egregious than vaccine apartheid.

Campaigns for vaccine equity – a “people’s vaccine” – started over a year ago, because many experts in global health could predict what would happen once a vaccine was developed. The NIH, among other taxpayer-funded initiatives, would accelerate Covid-19 vaccine research, but our patent system would protect pharmaceutical companies’ intellectual property and profits over global production. Richer countries would hoard the limited supply of vaccines before health care workers in the “Global South” – with inadequate PPE, tests, treatments, oxygen supplies, and hospital beds – would see a single vial. Now, these prophecies have proven true, with over 80% of Covid-19 vaccines administered in high and upper-middle-income countries, and only 0.2% in low-income countries.

The only action that will make demonstrable strides in controlling the still raging pandemic is ensuring that manufacturers have access to the knowledge and technologies to mass produce Covid-19 vaccines, with IP waivers as the first step.

Opponents of IP waivers tout alternative solutions, like COVAX and voluntary licensing. While these solutions to inequity in access have helped, they are piecemeal and cannot flatten the global curve. COVAX – an initiative of the World Health Organization, GAVI Vaccine Alliance, and the Coalition for Epidemic Preparedness Innovations – was intended to secure vaccine delivery for low- and middle-income countries (LMICs). But it will immunize only 28% of these populations by the end of 2021.

Voluntary licensing deals with manufacturers have also come up short, because they still enforce dependency on few manufacturers. AstraZeneca’s manufacturing deal with Serum Institute of India (SII) was projected to supply 1 billion vaccine doses to LMICs, but only 64 million had been exported as of April. With India now forced to focus on domestic vaccinations in the midst of its crisis, the supply to other LMICs has dried up.

A recent poll by progressive think tank Data for Progress showed that 60% of likely voters would support the IP waiver in order to increase production and lower vaccine costs for developing countries. But at this critical juncture, as the US government expresses critical support for IP waivers, we must ensure that the action does not end there. We need to demand that other high-income countries also back the WTO proposal and that the processes for its approval are transparent and expeditious. We cannot afford for the proposal to be stalled in negotiations any longer.

But if the American people truly want to accelerate global vaccine access, we need to continue sending raw materials for vaccine production and secure pharmaceutical companies’ commitments to widespread technology transfer. It is the American people, through the government, who financed the foundational research and development, and who should therefore have a say in how the technology and know-how are shared.

Simultaneously, it is imperative that we send significantly more vaccines (than the 60 million AstraZeneca doses maximum promised by the Biden administration) to low and middle-income countries generally, but specifically to India. Immediately ramping up vaccine exports to mitigate the crisis in India will enable the country’s manufacturers to shift their focus from domestic delivery back toward their initial commitment to produce vaccines for the rest of the world.

As we see life slowly returning back to normal around us, we must understand – the light at the end of our tunnel in the United States is cremation pyres ablaze in India. Unless we continue to make concrete commitments and drives toward vaccine equity, the true “finish line” will remain out of reach. 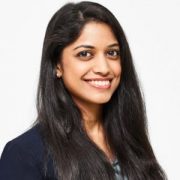 Dr. Pooja Yerramilli is a physician in Internal Medicine/Global Medicine at Massachusetts General Hospital and a Public Voices Fellow with The OpEd Project.