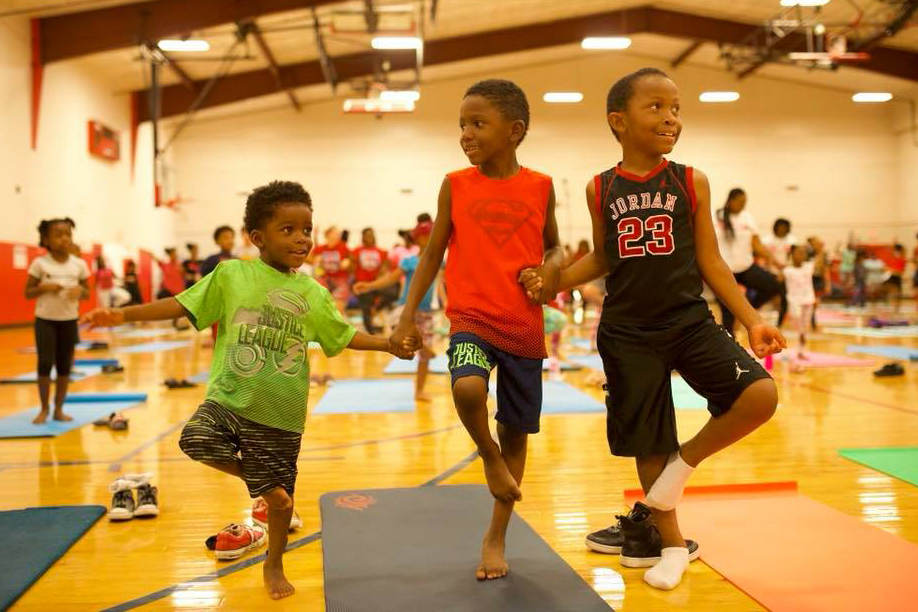 The Long and Winding Road to Women’s Suffrage

Imagine if you will a whirlwind of children laughing, cheering, jeering and screaming with mobile phones set to record. To be clear, this is not a party or playground setting … this is a crime scene.

Kashala Francis, a 13-years-old Houston native, died April 28 after slipping into a coma after a fight with two teens who assaulted her as she walked home from school.

We now know that she died of a brain tumor that was exacerbated as a result of the assault. Yet, think how horrible that the last hours of her life were spent in agony after being beaten by her peers. All while other children stood by, recording with their cell phones and laughing as she was kicked and punched repeatedly in the head.

Of all the witnesses no one spoke out or lent a helping hand. Why are our children behaving like animals, giving into a herd mentality?  Something is broken in the way we teach our children, and we need to fix it.  Because as American sociologist W.E.B. Dubois famously mused, “It is easier to raiser to strong child, than to repair a broken person.”

Educators are spending thousands of hours teaching test-taking skills, but lack curriculum and training to develop what kids really need–compassion and self-control, or what psychologists call social and emotional development. Likewise, parents spend thousands of hours repeating, “No, don’t do that!” “Get off that screen!” And an all-time favorite, “Because I said so.” These have all resulted in the same negative behavior. Perhaps it is time to choose a different tactic?

According to Psychology Today, early social-emotional skills are rooted in how socially, emotionally, academically and professionally adept individuals are later in life. For example, researchers from Penn State and Duke found that kindergarteners with higher social-emotional skills were more likely to complete college, less likely to tangle with law enforcement and had better interpersonal relationships by age 25.

Social-emotional skills equip children with the wherewithal to persist on challenging tasks, to effectively seek help when they need it and to be thoughtful in their actions. This is particularly important with children who have experienced trauma; without help processing trauma, children and others may experience distortions in their perceptions of present reality, making it difficult to respond appropriate in new situations.

Avoiding these pitfalls is the ultimate goal at Yoga N Da Hood. Mentors and yogis try to give Dallas students the skills they need to cope with some pretty tough experiences. As it turns out, yoga really works for some of the kids involved.  The organization hosts before and after school programs in some of the roughest neighborhoods all over North Texas, where children have experienced trauma directly and indirectly most of their young lives.

Yoga N Da Hood offers coping skills through movement and mindfulness that help children not only survive the trauma, but thrive through it. We know it works because we studied it: on one six-week period of our Mindful Movement Curriculum with elementary students, we saw a 72 percent decrease in classroom disruptions and 31 percent increase in classroom academics success. We believe this is because yoga and related practices help kids regulate their biological responses to stress.

Nine-year-old William, for example, saw his father gunned down in front of him. Not surprisingly he was having issues in school afterwards. William constantly found himself suspended or in detention. But within six weeks of practicing yoga William’s grades improved 60 percent and his teacher reported that he was no longer having behavior issues in class. We need to help more kids like William.

Yoga N Da Hood translates SEL and wellness into a language that the inner city can not only understand but use in everyday life.  The ability to perceive and understand one’s emotions is a powerful tool. Perception allows the individual to create a space to connect with self, family, teachers, friends and community. These ever growing SEL skills are a practice and help our youth to become skilled in productively navigating positive and negative social interactions, emotions, and situations. 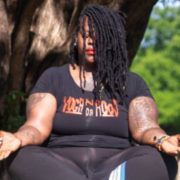 EBONY SMITH, a.k.a ‘The Ghetto Guru’ is a certified Trauma Informed Yoga Therapist, Neuro Language Practitioner and Wellness Coach, 500 RYT. Founder and CEO of Yoga N Da Hood a non-profit organization dedicated to making wellness accessible to everyone through the practice of yoga and mindfulness. Ebony has taught yoga and mindfulness all around the world, Wanderlust, Wellspring, Bali Spirit Festival, South By South West SXSW, Essence Festival and a number of other festivals, conferences and events. Ebony is a Public Voices Fellow of the OpEd Project.