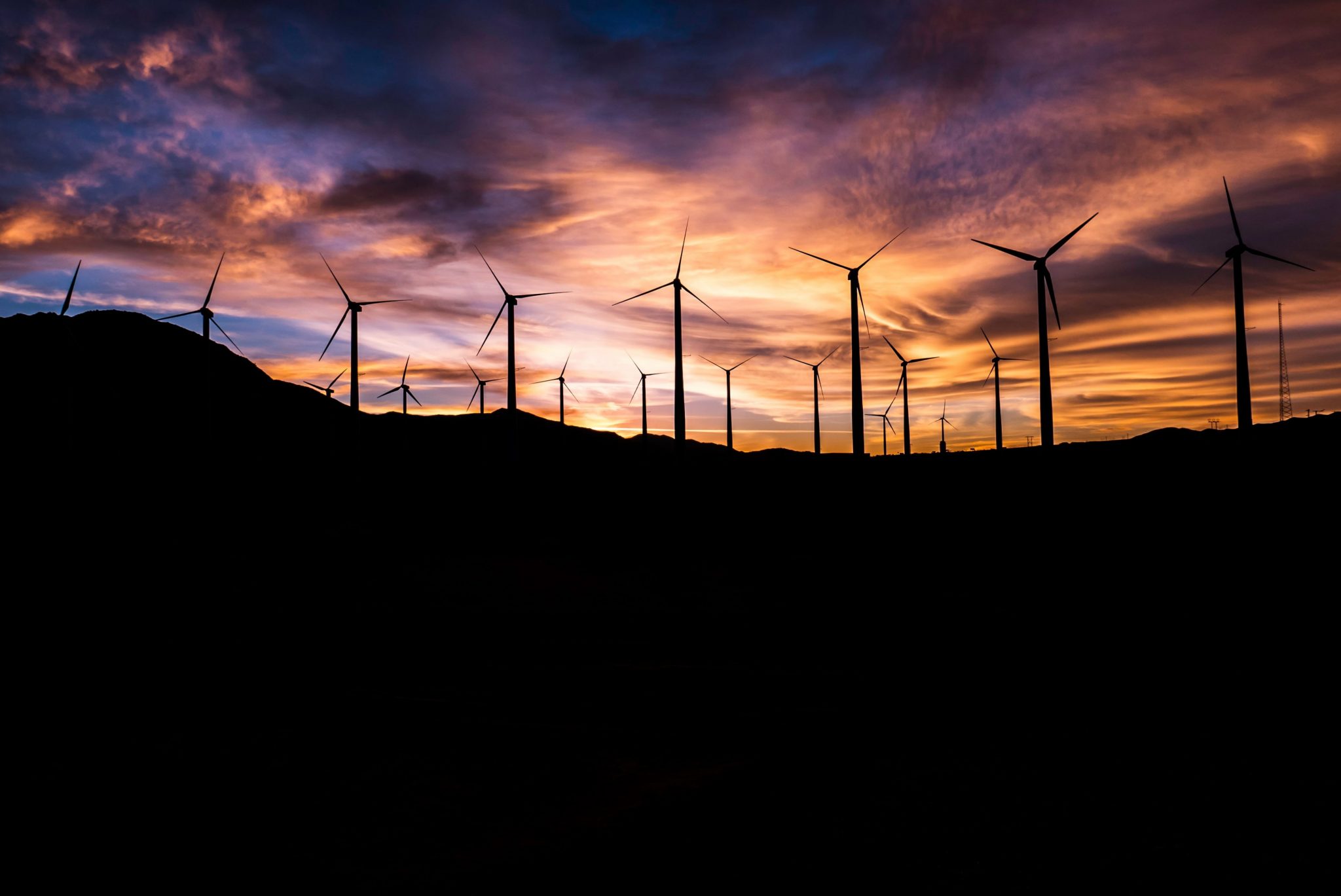 We Can Never Be White Here: A Filipinx Immigrant Reflects on the Atlanta Shooting

As an electrical engineering professor, I’m used to people thinking that access to electrical energy is a problem for remote villages in sub-Saharan Africa. Thanks to February’s debacle here in the United States, now they think: Texas.

The days Texans spent without power showed how important a resilient electric grid is. It also showed something else. The quest for being extraordinary in the United States, whether to be extraordinarily wealthy or successful by other measures, drives ruthless markets that diminish energy access in our nation. Our electrons do not need to do well in the stock market — they just need to come from sustainable sources that keep climate change at bay, and reach all communities.

As a new American, proudly naturalized as a U.S. citizen one week before the Covid-19 pandemic began in 2020, I am often struck by how many pursuits turn into a competition for prestige — from youth sports to GRE scores. To be sure, the drive embodied by many Americans powers innovation: it has resulted in the Mars rover missions, Tesla, and even tater tots. But not everything has to be prestigious or competitive.

The danger is in assigning — by rather arbitrary and often oppressive — score rubrics to basic goods vital to our well-being. For example, the mayor of Detroit’s initial rejection of a covid vaccine delivery because the medicine wasn’t what he considered the absolute best variety quickly faced backlash from lawmakers and communities. If the general public understands that some things are not treasure awards, and should be distributed as equally and broadly as possible, then we can think in very similar terms when it comes to energy access.

Simply put, all Americans should be able to have access to energy that is safe, efficient, and reliable. The grid keeps us alive. We need it during daytime, during nighttime, and in urban, suburban, and remote communities. But right now, energy access in the U.S. depends on whether you can pay the electricity bill.

Not everyone can. During the pandemic, 20% of respondents to a series of nationally representative surveys of households at or below 200% of the Federal Poverty Level said they couldn’t afford to. The number increased to 26.7% for Black respondents, and 27.4% for Hispanic respondents. Overall, more than 14% of respondents risked being cut off, and 6.5% percent had their service disconnected.

As we emerge from the pandemic and beyond, we need to keep a closer look into these disparities, finding ways to alleviate energy insecurity for less-affluent communities, particularly as electricity consumption increases. The first quarter in 2021 already has shown a 10% increase in residential consumption with respect to the same quarter in 2020. These rates already take into account the cascading outages in Texas, Oregon, and other states this past Winter.

I understand that on Wall Street, investors wait for extraordinarily timely circumstances to achieve an advantage, a perfect storm. That culture is fueled by folks who have high-status, lucrative careers and outstanding knowledge of the market. Certainly Texas’ power grid operator did not hesitate charging its people $16 billion during an emergency. But our society as a whole does not need to value the gratification of rocketing returns on a particular stock. The electrical grid is not the place for extraordinary gambling.

Instead, in some areas of everyday life, we can increase the value of being ordinary. Putting an end to the few profiting off a vital resource for all is a good beginning. From there, I would welcome a sincere conversation — minimizing humble-bragging and virtue-signaling — about the unsustainable pressure exerted on individuals to achieve excellence. Stretching in multiple directions, trying to be outstanding in every possible aspect of work and personal life, is not going to give us the focus or capacity we need to fight climate change, protect the planet, and give historically minoritized folks their extraordinarily ordinary chance to thrive. 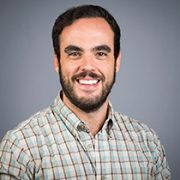 Eduardo Cotilla-Sanchez is an associate professor of electrical and computer engineering at Oregon State University. He earned the M.S. and Ph.D. degrees in electrical engineering from the University of Vermont in 2009 and 2012, respectively. His primary field of research is electrical infrastructure resilience and protection, in particular, the study of cascading outages. His power system modeling work includes modern loads, microgrids, remedial action schemes, and cyber security. Cotilla-Sanchez is the secretary of the IEEE Working Group on Cascading Failures and president of the Society of Hispanic Professional Engineers Oregon Chapter, as well as a Public Voices Fellow at the OpEd Project.