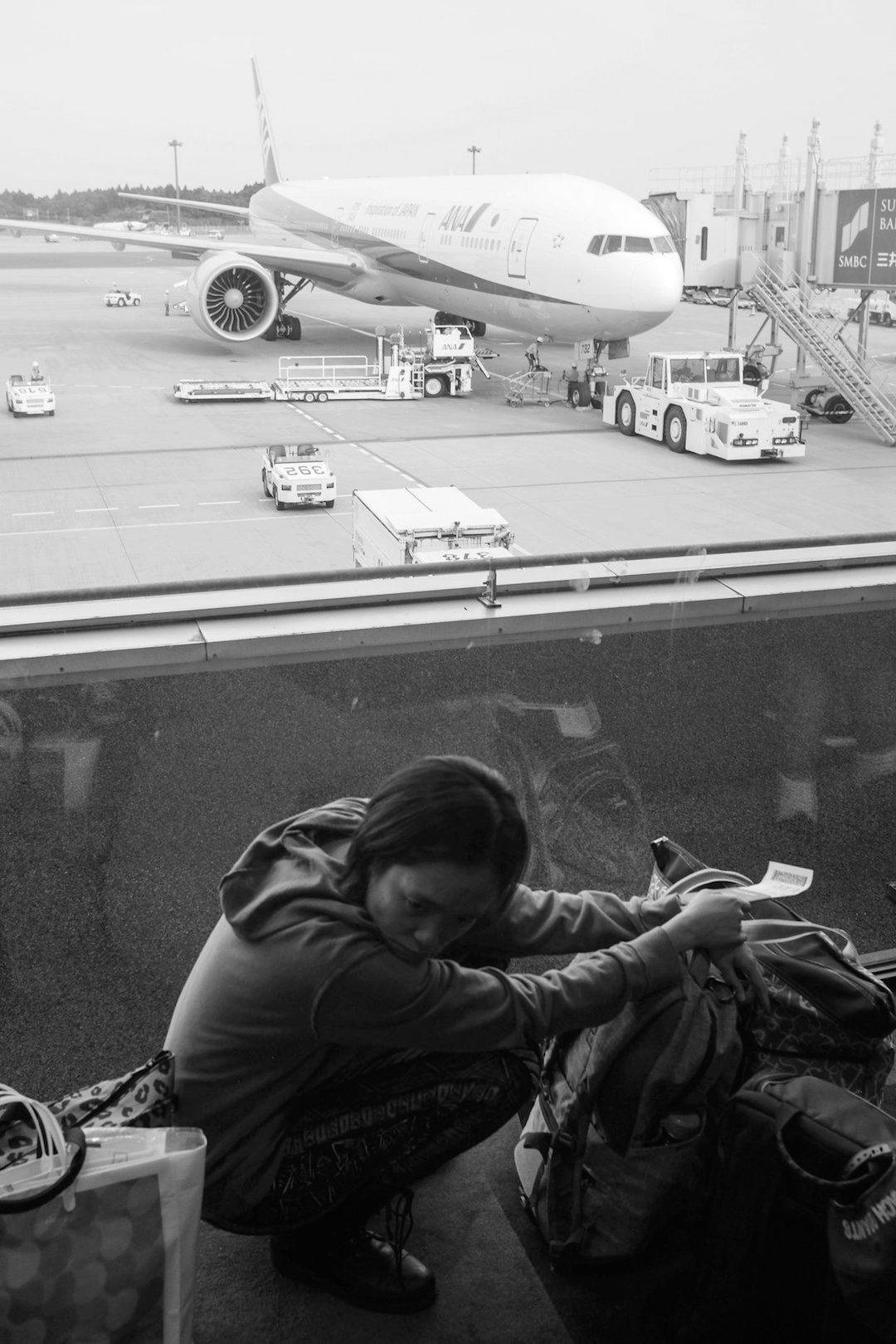 The morning of March 18, 2021 found me awake and unable to sleep. I wanted to write but couldn’t put words to the weight of everything I had felt the day before.

Another shooting. 8 lives, 6 Asian. A white gunman. I went numb.

As a Filipinx immigrant, I didn’t know what to think. I managed to focus enough at work to suggest standing up a support space for our Asian and Asian American community.

Little did I know that I would be the one seeking that space as the day wore on.

By the end of the day, I knew more about the shooter than the people who died. We didn’t even get all of their names until the next day.

Lives were lost. Again.
Asian lives are at risk. Again.

Has no one been paying attention?

Where it’s justifiable for a white man to murder out of hate or ignorance.
Where the people we were taught would save us and shelter us do the opposite.
Where all of our illusions of golden streets die the moment we realize none of it is real.

Because we can never be white here.

When I first came to this country, the first thing I learned to lose was the accent. I forced my tongue to lose consonants, to say “Hunnington” instead of “Huntington.” I learned to hang out with the brown kids not because of shared interests, but because they didn’t look at me funny when I approached. If anything, they eyed me with a mixture of welcome and resignation. They’d all been in my shoes once.

My biggest goal back then was to marry a blond-haired, blue-eyed farmboy like Luke Skywalker. That was my version of “making it,” which in hindsight led to some incredibly poor choices. I kept my head down. I learned not to see color. I worked quietly to succeed and prove I deserved to be here not because of who I am but despite where I came from.

Aspiring to be white meant I generally only wanted to be around white people, have white friends, and listen to “shouty white boy” music. I believed that acceptance to white society meant that I wouldn’t be judged by my skin color. I became a chameleon and played into whatever stereotype(s) I decided would gain me that favor.

It was a complete denial of self. It was exhausting. And somewhere along the way, I started to lose track of who I was, let alone who I wanted to become. It’s only over the last few years that I’m finally starting to realize that my identity crisis is rooted, not in my own inadequacy or general failure as a human being, but in the systematic erasure and whitewashing of my own cultural and racial heritage.

So I can be seen as an easy target?
So I can perpetuate the stereotypes?
So I can be oversexualized and considered expendable not even because of what I am but what I’m perceived to be?

I still have a lot to learn about the person I want to become. There is still so much to unpack about the external and internal influences that make up my psyche. But I choose to no longer be a party to this most basic denial of self.

I am a Filipinx American, born in the Philippines.
I am of Spanish, Chinese, and native Pacific Islander descent. (Note: Even in my own stream-of-consciousness, I’ve internalized putting the European first.)
I am proud of my dark skin and slightly slanted eyes.

I am proud that even though it took me a while, I am able to break through and question what was forced upon me and my people by those who invaded our country.

They stole our land. Our traditions. Our religions. Even the names of our most iconic foods.

And I’m done being silent about it.

I want to imagine what our society could have been like, had we been able to develop it. Would we have figured out a way to thrive without destroying our lands for the sake of keeping up with Western spaces? Would we have found a way to build our communities while honoring our ancestors and respecting each other instead of pulling each other down to get ahead? Would we have built our own Wakanda?

During the days that followed, my partner and I found ourselves gravitating to Asian comfort foods and watching Korean dramas or BIPOC-centered shows and movies. I ordered a box of Filipino snacks and learned how to make one of my favorite childhood desserts. 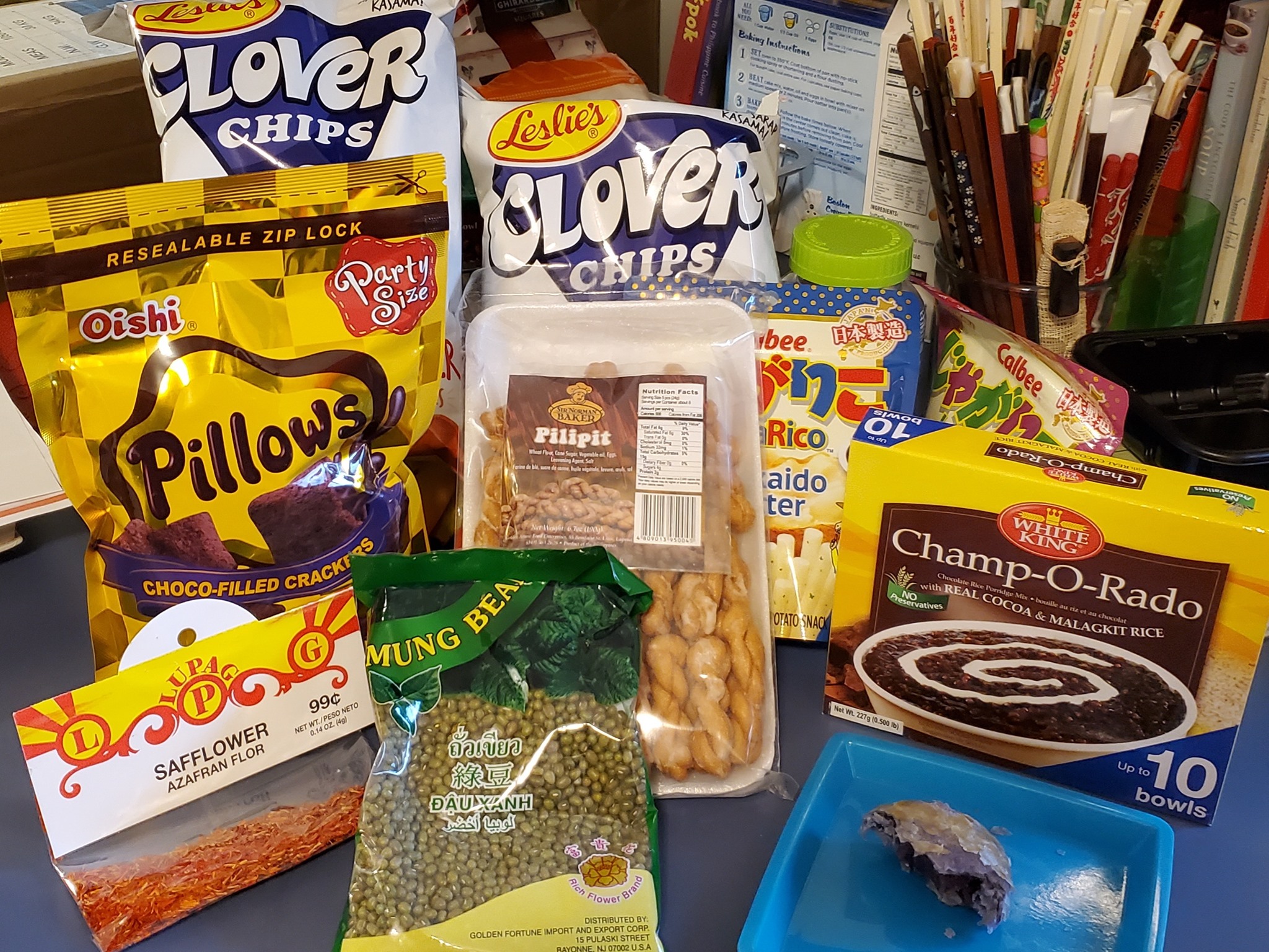 But the attacks continued. Some more violent than others, all around the country and even near our home.

I started to become acutely aware of being Asian in a predominantly white space, as well as being one of the few if not only Asian people in a room. People would ask how I was doing, then show surprise when I answered not well due to the attacks. It reminded me that even the most well-meaning ally will never quite be able to understand what it feels like to actually be part of a marginalized population, no matter how similar their particular circumstance may be.

During a rally, ostensibly to show solidarity with Asians and Asian Americans, a white male speaker took it upon himself to yell into the mic at other white people in the audience, completely oblivious to the fact that the BIPOC folx who were present couldn’t tune him out. The last thing I needed in a supposedly safe place was yet another white man yelling in my direction.

Even in spaces that promote equity and inclusion, I’m starting to discover a lack of both. The concept of inclusion in most of these spaces focuses on making sure everyone is invited to the table. But not everyone arrives neatly dressed, with the same background in manners, or even knows how to use the utensils presented. It’s not just about opening the doors and telling people to walk in. It’s about getting to know the people who might be coming and taking into account what each person needs in order to feel valued and welcome. 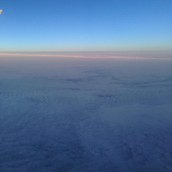 Joy Jarme is a Filipinx American writer and former music journalist born in Manila and raised in Southern California. While music continues to be her life blood, her writing focuses on cultural identity, intersectionality, and unpacking the effects of colonization.