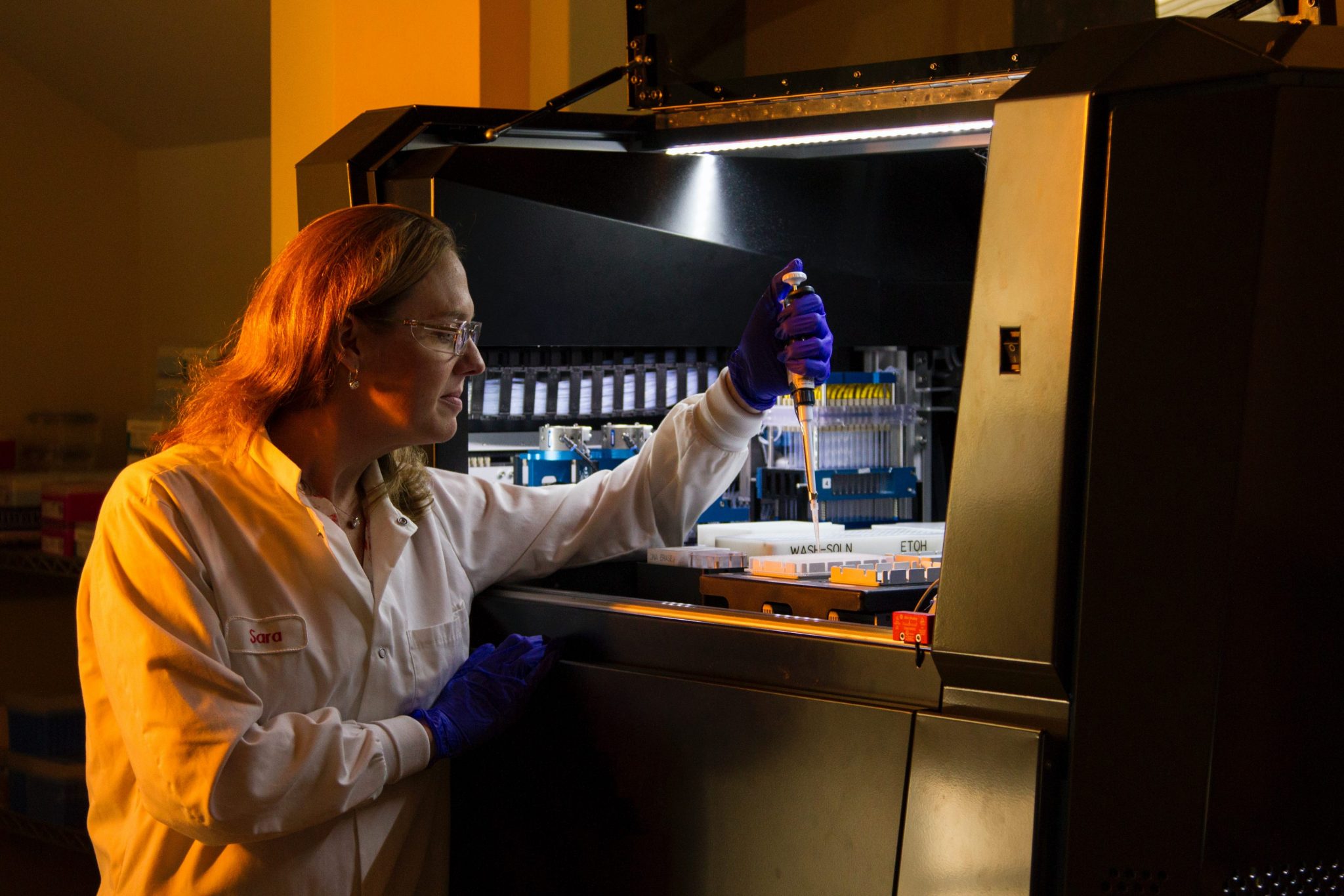 Lives Depend on Ethnic Studies

Aging baby-boomers have increased the demand for tissues and organs, with approximately half a million Americans benefiting from transplants annually. The development of alternative sources of replacement organs, generated from a patient’s own cells, will be a game changer in medicine.

Molecular biology has, in my lifetime, gone from science involving testing and analyzing chemicals, drugs or other biological matter by hand to one that is increasingly automated, and technology driven. We used to wonder if we will ever know our genetic content. Now, with technological improvements sustained over many years, one can obtain a patient’s genetic code for under $1,000 to apply better medicine and attack health problems.

When I was a student, the manipulation and introduction of human DNA into bacteria to produce insulin was brand new and almost science fiction. Now, gene editing technology makes it possible to add, eliminate or correct genes directly in pancreatic cells of diabetic patients. Back then, grafting organs was severely limited due to donor tissue rejection. Now, stem cells for organ generation can be induced directly from skin cells of the patient. Such stem cells, together with gene editing and detailed patient sequence information, have allowed the first organ and tissue replacement therapies to be developed. Many have reached clinical trials, and several have gained approval. Currently, the only stem cell treatment approved by the Food and Drug Administration (FDA) are products that treat cancers and disorders of the blood and immune systems. These treatments last up to 100-days with one-year follow up and cost an average of $500,000, depending on the treatment. Unfortunately, insurance companies cover only limited FDA-approved stem cell treatments that meet certain requirements.

When I was pregnant with my daughter, my fear that she might be born with a genetic defect was greater than my joy at becoming a mother. As a developmental biologist I knew much of what could go wrong with our 20,000 genes, and also that one in 33 babies are born with a known genetic defect. Would she, like the daughter of my friend Vivian, have cystic fibrosis, a genetic lung defect? Or would she, like my colleague’s nephew Aidan, require a heart transplant due to one of the many congenital heart defects I was studying at the time? Organ transplants in this country do not nearly cover the demand for organs. Would she perhaps die trying to get one? About 2.5 million people in the US are living with congenital heart defects, but only 2,500 transplants are available annually. Such donor organ shortfalls are common for all organs and are becoming more severe as humans extend their lifespans. In addition, many transplants need to be replaced after 10 years.

People in need should receive well-tested forms of care. Health insurance should be required to cover FDA-approved stem cell therapies. Government resources should be mobilized to support experimental treatments in tissue engineering, cell therapies, medical devices and artificial organs. Medical costs in the US are notoriously high, and medical debt is a leading cause of personal bankruptcy with more than 1 in 4 Americans having trouble paying a medical bill.

Stem cell therapy still qualifies as an experimental medical procedure and insurance companies do not cover it. This slows deployment of approved techniques, fails to reward the companies that develop such treatments and, in turn, undermines investment in such firms. Such a downward spiral must be avoided. Regenerative medicine will provide cures without long-term drug regimens since patients will receive their own cells and genetic material, issues with tissue rejection and recurrent visits to clinics will be avoided.

Humans have long dreamed of replacing aging, ailing and failing body parts, with the hope of cure, or even immortality. The ancient Greeks were well aware of the liver’s strong potential for self-repair. The titan Prometheus, who stole fire from the Olympian gods to aid mankind, was chained to a rock so the eagle Ethos could feed on his liver daily, only to have it regenerate at night. The liver is no longer the only organ known to regenerate. The scientific community needs to effectively anticipate, and the larger community needs to ethically manage, the social challenges that these emerging technologies will present, else the eagle Ethos may pick at our livers instead of us aging gracefully. 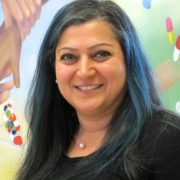 Chrissa Kioussi, PhD is a Professor of Pharmaceutical Sciences at Oregon State University and a Public Voices Fellow through the OpEd Project.