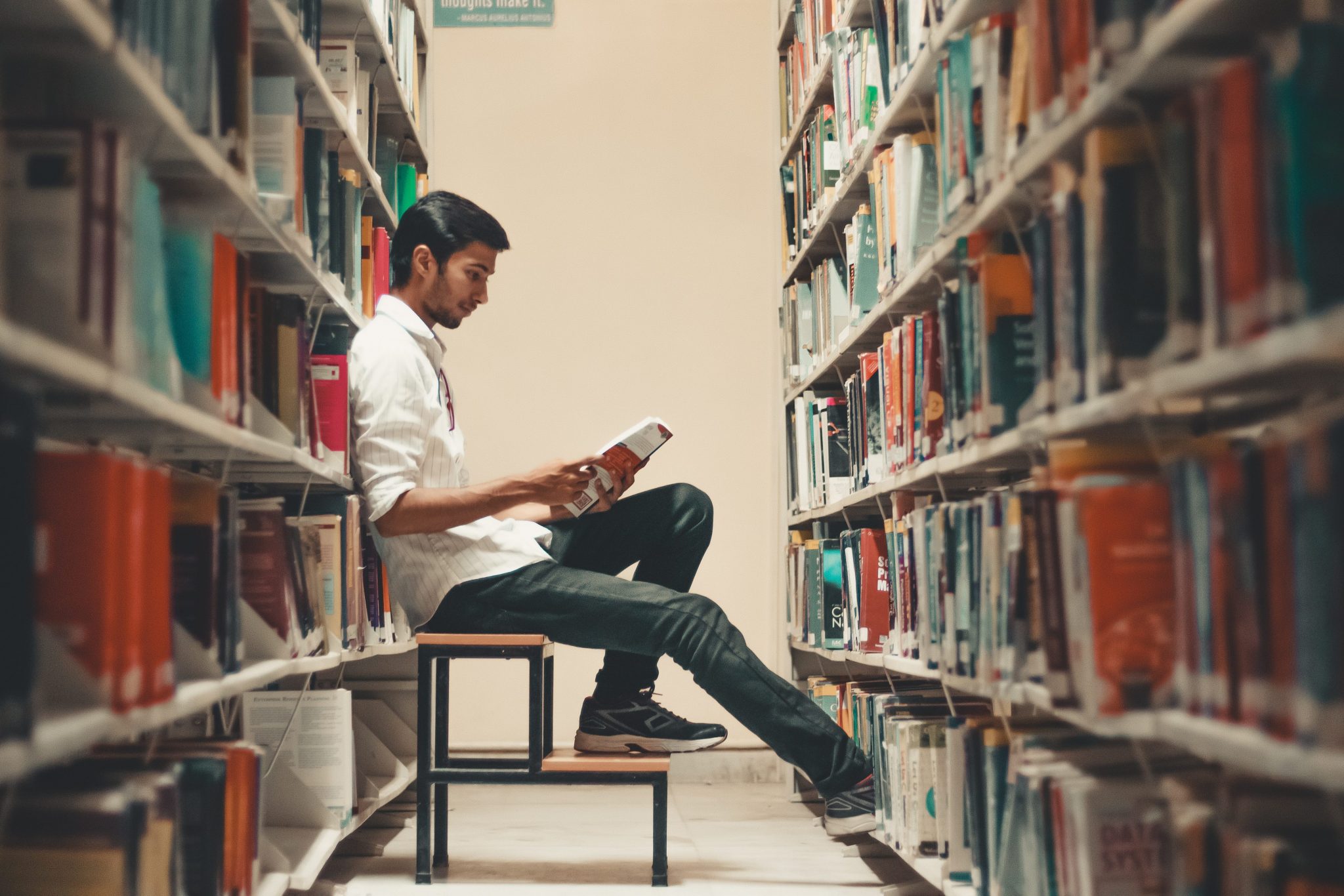 The United States is built, in part, on a legacy of anti-Asian violence. The blaming of Asians and Asian Americans for disease, corruption, and economic impacts reaches back to at least the nineteenth century. We have seen anti-Asian labor riots and massacres, property restrictions and exclusion laws, incarcerations, opium panics, worker expulsions and confinements, and public health quarantines. The Atlanta shootings are just the latest and most visceral manifestation of a system of racism.

But attention to recent acts of assault against Asians and Asian Americans often lacks this important historical context and explanation. At the same time, as with other examples of racism and oppression, students and educators want to know what to do next.

Since I am faculty, I want to point to one practical way colleges and universities can answer that question: meaningfully promote, support, and grow Asian American Studies and comparative Ethnic Studies.

Too few of our colleges and universities have Ethnic Studies now, even including those which have a single group focus, such as Asian American or Latinx Studies. But most institutions resist them, despite the desire of the academic community — only this winter, Stanford announced it would finally create an African American Studies department, after 50 years of demands.

There are many reasons, sometimes overlapping, why universities have resisted Ethnic Studies. Besides the obvious shameful ones, colleges either do not view Ethnic Studies as legitimate area research, or they tragically overlook the field’s value for effectively engaging with campus climate concerns, meaningful community engagement, and systemic racism. Perhaps some fear the headache of self-reflection such a unit will bring, but I expect that most institutional leaders simply believe in the false promises of colorblind politics and anodyne models of “inclusion.”

But, even if they are unwanted, robust Ethnic Studies curricula are needed. As a cosmetic matter, colleges and universities that include Ethnic Studies depend on them — those who work in them are repeatedly called upon to explain each new tragedy or public scandal. More importantly, those who staff them are fully dedicated to the priorities many schools espouse: understanding racism, developing strategies for anti-racism, and resolving social inequalities.

Furthermore, students — especially students who feel that their communities are at best an afterthought during their educational journey  — depend on them for affirmation, support, and guidance. Many emerging studies are finding the Ethnic Studies has real impact on success for all students who take the courses or decide to major.

The discipline first forced its way into the university in 1968 via student protests and sit-ins. Students and community activists demanded expanded forms of knowledge. They demanded lives worth living. After all, Ethnic Studies necessarily deals with death. It grew out of massacres and chokeholds; out of lynching and sterilization, starving and imprisonment, drowning and breathlessness.

Ethnic Studies can help higher education and its students fight for life. Its practitioners are dedicated to creating real models for kinship, powerful tools for learning to walk in accompaniment with one another. Yet, the programs they staff are left underdeveloped, held together by one or two or five people trying to serve hundreds or thousands or tens of thousands of students.

To be sure, the vast majority of people in higher education deplore racism and recognize the enduring hold of white supremacy; however,we cannot expect these to fade away with slow demographic change, diversity statements, or individual kindness. To use but one example, despite the best intentions of most Americans, for more than 150 years Asian women in the U.S. have been in danger, been blamed for stoking the darkest desires of others.

Colleges and universities can work against anti-Asian violence, and against other forms of oppression, first by recognizing that racism is an emergency. Second, they can dream bigger: In addition to requiring faculty to engage in “diversity and inclusion” efforts, they can dedicate their institutions to eliminating the racialized and gendered realities of early death, as well as the slow and social death of Black, Brown, and Indigenous peoples. At the moment, Ethnic Studies is the only field whose teaching, research, service, and community engagement are all, ultimately, trying to destroy the vicious categories of disposability.

As longtime Japanese American activist Yuri Kochiyama noted, “Remember that consciousness is power…It is the perfect vehicle for students…Tomorrow’s world is yours to build.”

So let’s build. The only thing at stake are lives, dignity, and death. 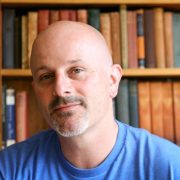 Dr. Natchee Blu Barnd is an associate professor of Ethnic Studies at Oregon State University and a Public Voices Fellow with the OpEd Project.