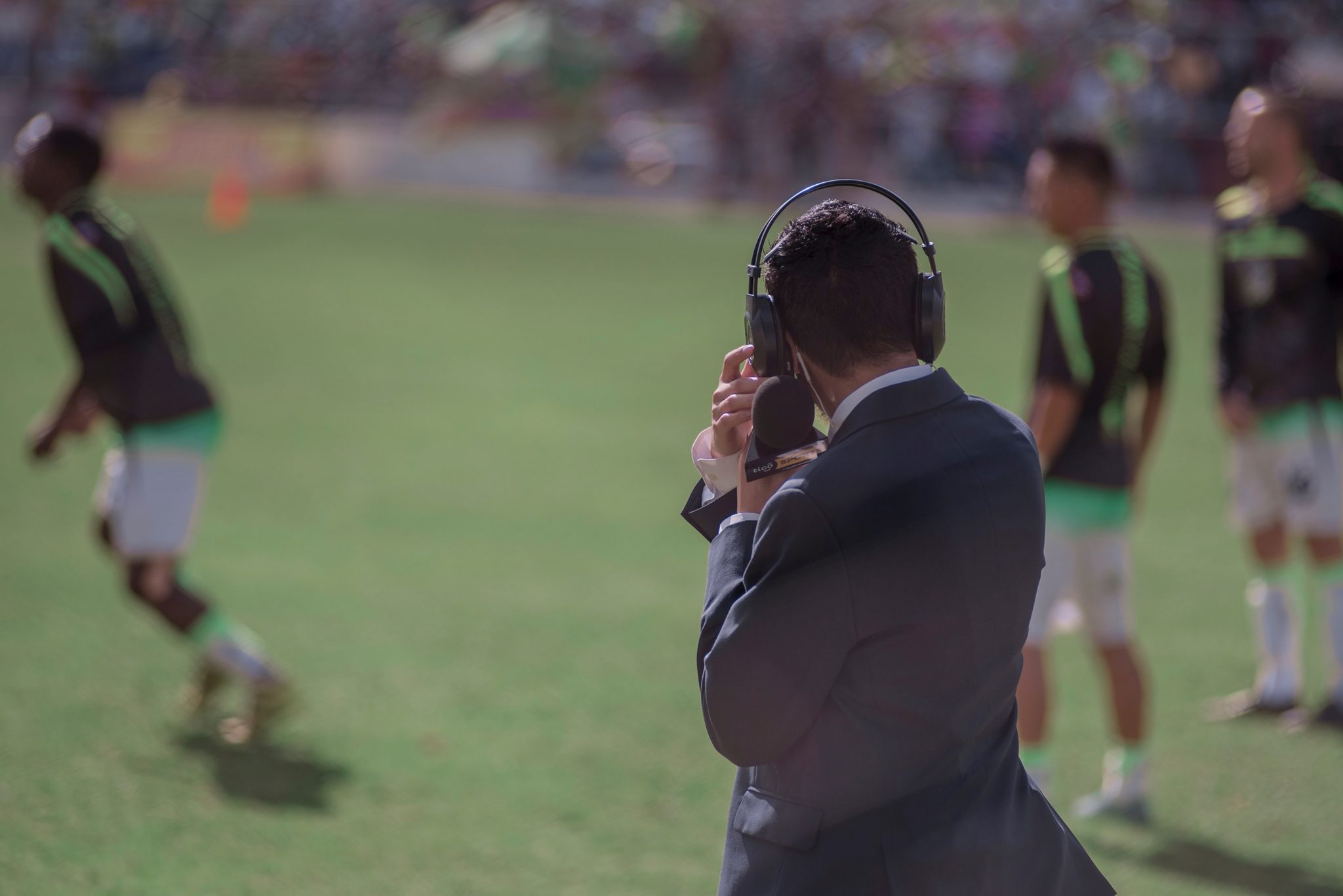 President Biden and former President Barack Obama will be appearing in the “Roll Up Your Sleeves” special on April 18, on NBC, according to a news release from the nonprofit Civic Nation. While overcoming vaccine hesitancy is essential now, these two might not be the right people to convince people nor is NBC the perfect venue.

In the last year we’ve seen how difficult it is to convey scientific information to the public, especially when politicians were involved.  While we’re vaccinating 3 million Americans a day, many people still question whether they should take the vaccine, even though President Biden and Vice President Harris both did so on live TV. Former President Trump said he was taking hydroxychloroquine while experts recommended otherwise leading people to stock up on the drug and keep it from patients who needed it to treat other conditions. We toggled on the importance of masks – first no, then yes now double, leading many to reject mask wearing on spacious grounds.

Science has become political, making it much more difficult to message proper public health precautions effectively, especially through traditional news sources that are losing people’s trust.  To compensate for this lack of faith, we weigh whether to refine the message or change the messenger, when really it might be the medium that’s the problem.

That’s why we should tap sports journalism to impart health information.

Sports and COVID-19 collided initially when they had to be cancelled for fear of large events spreading the virus. To this day, players are pulled and games postponed because of infections. But even if teams were unaffected by COVID, there’s a natural affinity for imparting necessary health information in sports coverage. Part of sports news is the physical status of players, their injuries, the ways their physical characteristics like height and weight impart advantages.

ESPN has medical experts — Drs. Mark Adickes and Michael Kaplan —  and physical therapist Stephania Bell, but examination of their recent coverage of the pandemic shows that they’re kind of married to injury explanation — which is beneficial information but does little to convince people to change their behaviors outside exercise. Their coverage generally doesn’t include larger medical topics and they’re definitely not focused on broad public health messaging.

A sports medical correspondent — say, ESPN’s version of CNN’s Sanjay Gupta — could dive deeper into subjects like vaccine efficacy or variants. In truth, last year’s NBA bubble was one of the great successes in terms of masking and social distancing and it should have been hailed as much from a scientific perspective in sports media. Doing so could have educated millions about how to conduct business safely during the pandemic. But the medical experts and reporters didn’t do that.

Feeding the public accurate and helpful health information through programming isn’t a new idea. When the NBC drama “ER” aired, the Kaiser Family Foundation conducted telephone surveys of viewers and found that they absorbed more information from entertainment programming than they would have otherwise.  Specifically, the number of viewers who heard of Human Papillomavirus (HPV)  nearly doubled in the week after an episode about it, from 24% to 47%. The number who could correctly define HPV and who were aware of its link to cervical cancer tripled. Sneaking health information into television programming that isn’t ostensibly designed to educate can work to teach the public on the best ways to avoid the novel coronavirus and get out of this pandemic

A medical correspondent on sports channels can outlast this crisis. Sports coverage opportunes several discussions about health problems that affect the general public. A couple of basketball players have suffered from blood clots – a common, but possibly fatal condition; former Toronto Raptors and Miami Heat Chris Bosh retired from complications from them and, while he didn’t retire because of it, Los Angeles Lakers and now New Orleans Pelicans’ Brandon Ingram also had a blood clot.

Pulmonary embolism affects 300,000-600,000 Americans a year.  Because sports media lacks medical sports correspondents to report that to the audience when these health bulletins came across the news, we missed an opportunity to bring more attention to Venous Thromboembolism (VTE) and explain the risks of exercise with blood clots while on blood thinners. A fuller explanation of the signs and symptoms can reach an audience that isn’t necessarily looking for that exact information. For example, a young boy could see this and notice swelling in one of his parent’s legs and urge them to seek care.

A medical correspondent in sports media isn’t a substitute for access to a licensed medical professional for sure. But having one takes a first step toward raising awareness and bringing evidence-based science into national discussion even when — especially when — the audience isn’t ready for it.

This isn’t to say that sports haven’t become politicized; they have. From Colin Kapernick’s kneeling to Major League Baseball’s recent move of its All-Star game from Atlanta — a decision that inspired more backlash, namely the Texas Governor refusing to throw the first pitch for the Texas Rangers’, notably a team formerly owned by past President George W. Bush — sports and politics aren’t exactly running on parallel tracks. Sports viewership has decreased and some attribute this due to increased politicization.

But not using sports to impart health information is hitting them where they ain’t. Even with decreased viewership, the Super Bowl attracted nearly 96.4 million viewers. In the thick of the election cycle in September 2020, ESPN was the second most watched network after Fox News. ESPN led MSNBC and CNN by over one million viewers a week.  More importantly, ESPN isn’t considered a biased media source — compared to the traditional news sources where people get their news from. Besides, doctors, not newscasters, are still trusted the most worldwide. The problem is that audiences see them now on the news, which they trust less. We’re limiting their effectiveness by broadcasting them there.

Sometimes we forget it, but sports journalism values narrative and information as much as any other type of mass communication. We’re throwing away our shot if we continue to keep health information — delivered through a dedicated medical correspondent — from this media. 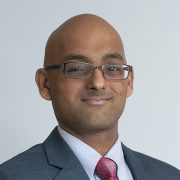 Adith Sekaran, MD, is a hospitalist and Instructor in Medicine at Massachusetts General Hospital in Boston, Mass. and a Public Voices Fellow with The OpEd Project.