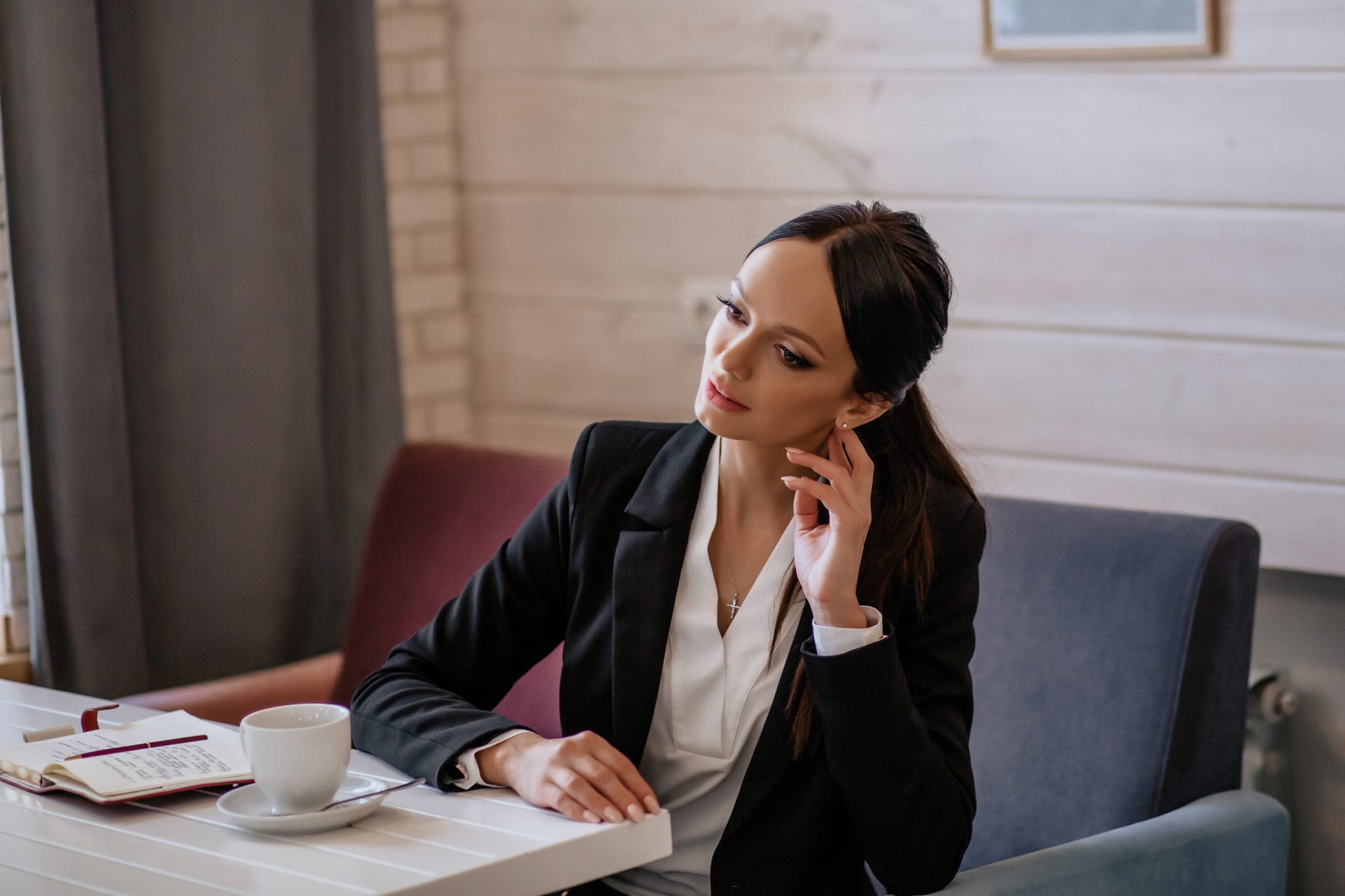 Photo by Vitaly Nikolenko on Unsplash

Recently The Cut ran an article very appropriately titled Real Equality Is When We Can Elect a Female Slob delivering a brusque truth that left me ruminating for days. It begins by describing the chaotic “buffoonery” that is Boris Johnson, the man who will soon succeed Theresa May as U.K. prime minister, who in the public eye is almost as well known for his chronically disheveled appearance as his scandal-ridden history of political incompetence. It then takes a rather unexpected sinister turn,

“Imagine a female politician who gets to be a slob.  A woman who walks into a hearing with runs in her stockings or lipstick on her teeth.  It’s very hard to do; if there has ever been a truly slovenly, sloppy, shambolic female elected official, I can’t think of her.”

Sinister, because – I can’t think of her either, nor any “sloppy” highly-powered female executive for that matter.  Come to think of it, I can’t think of a single woman who works in a professional setting that fits that description, let alone imagine one that would remain employed for very long.  Why?

I imagine it’s so hard to come up with examples of powerful sloppy women because sloppy women are seldom allowed to be powerful.  A quick mental assessment of “relative slobbery” amongst American business leaders proves this to be true.

To illustrate, consider a hypothetical experiment that draws random samples from a pool of male Fortune 500 CEOs (past or present), where each man has been given a predetermined “SLOB” rating based on their professional accomplishments and public reputation.  In this experiment, any given draw results in the selection of a male CEO that will fall somewhere along the “SLOB” spectrum, ranging anywhere from 0% Warren Buffett (widely-admired billionaire investor and charitable CEO of Berkshire Hathaway) on one end of the spectrum aaaall the way to 100% Steve Wynn (accused serial rapist and disgraced former CEO of Wynn Resorts), with most male CEOs landing few and far between.

Now imagine we run the same hypothetical experiment but draw random samples from a pool of female Fortune 500 CEOs, and compare the two results.  Popular culture tells us that as a gendered group, the male executives will exhibit much much more diversity in relative slobbery to one another across a much wider “SLOB” spectrum than the female executives.  Additionally, the female executives are likely to be tightly clustered, if not entirely confined, toward Warren Buffett near the 0% end of the “SLOB” spectrum.

My intuition tells me the absence of successful sloppy women in the professional world has more to do with different standards of “professionalism” set for men and women than differences in gender or statistics.  For example, consider the modern-day young college graduate who “cleans up” their social media in preparation for a job interview.  For those of you who haven’t grown up in the internet age, this social media “purge” can be thought of as a sort of modern-day rite of passage in the transition between wild college student to serious professional – a ritual perceived to be just as essential to your hiring eligibility as passing a pre-employment drug test – frequently involving the removal of drunken party pictures, old embarrassing tweets and other remnants of your old online persona that may contradict your newfound professional image.

But for young women, the purge frequently involves much more, with many of us feeling the need to also remove pictures of ourselves in swimsuits, revealing clothing or other photos that could be considered “too sexy” for a serious professional woman.  For young women, it is innately understood that “professional” and “sexy” are mutually exclusive – even if what makes us “sexy” is subjective and loosely defined – and all the more confusing in a world with sparse female role models to look up to for guidance, and where the youthful, glamorously instafamous She-EO reigns professional #queen.

Just as women have made progress in reclaiming our natural bodies and what it means to be “beautiful,” we need to redefine for ourselves what it means to be “professional.”  The consequence of professionalism as it is defined for women today is to perpetuate an unequal system that only allows a certain “type” of woman – a compliant, no scandals, modest, feminine, “never have anything bad to say” – “type” of woman to succeed alongside men in their professional careers; and in limiting our numbers, greatly limiting our power and potential.

Last May, Fortune 500 reported a record number of female CEOs, though it was still only 6.6% of the group as a whole.  As more and more of us make up the workforce, we must expand the definition of professionalism to include greater aspects of our humanity, specifically, our natural appearance, the de-censorship of our bodies and other traditionally “unfeminine” personalities and behaviors to form a definition of professionalism that allows as much room for error for women as it does for men. Otherwise, our success will forever be determined by how well we fit into this marginally-improved, ill-defined, grossly unnatural mold we were handed decades ago when women were first allowed to enter the workforce. 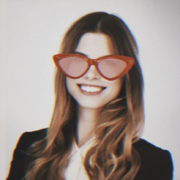 Lindsey Lee is a Dallas-based writer and the creator of Ms. Young Professional, a non-self-deprecating women's comedy and thought blog questioning the traditional meaning behind what it takes to be a "successful professional woman" by poking fun at all the extra obstacles women face both inside and outside the office. She holds one bachelors and two masters degrees from accredited universities and is author to two peer-reviewed technical publications within the physical sciences.