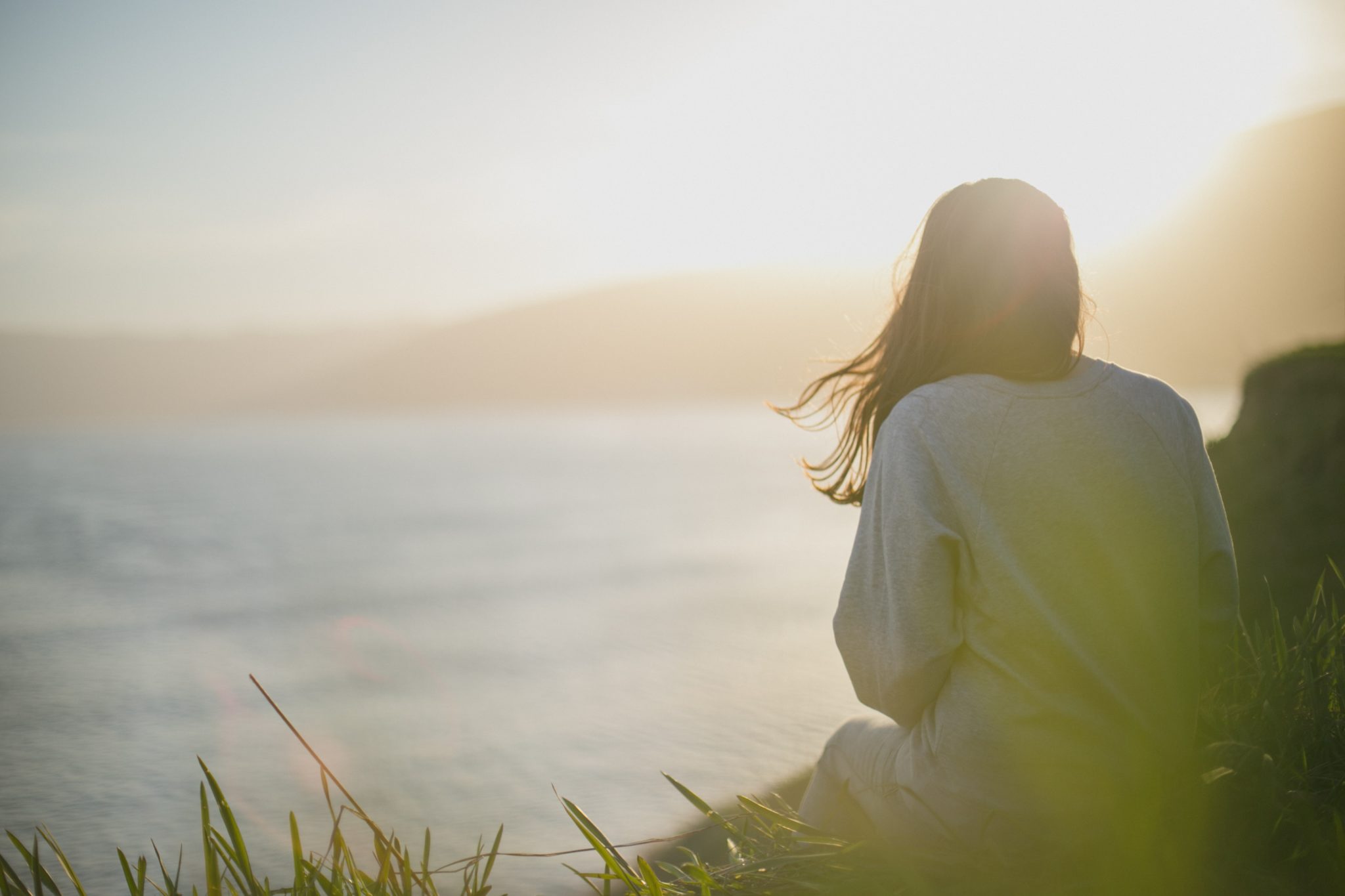 For about 19 years, I had a home. Not a dream-worthy one, but a stable one, especially considering my family was low-income working class. I remember the last day I saw my childhood home — December 26, 2014. Now, I knew my brother would marry his girlfriend, Kate, I knew my parents would divorce after I graduated from college, and I knew I would start my own independent life. However, changing the family dynamics did not go as I had imagined or planned.  Instead, on December 26th, I was in a panic shoving clothes into my big purple suitcase. I wish someone told me it would be my last time at the only place I had known as home.

At the time, I was a college student and young adult who could not yet survive completely on my own. As a queer, Latinx, low-income student at a predominately white, wealthy institution, life was already uncomfortable. I had 4 jobs, I could not afford textbooks, and I felt lost as a former biology major now undeclared. My father would call me regularly berating me to help him with the family business duties even though I was states away. We were always poor, so I did not think much of it until my mother called telling me she left. From some details from her, my brother, and my own experience, it became increasingly clear that my father needed mental health intervention and crisis management.

Despite generations of assimilation, a white wife (my mother), and family members in the medical field, mental health was still not culturally accepted by my father or the family at-large. More than one family member told me that those pills mess with your brain, or he just needs jesus, mija. I do not say this to make fun, because I know they honestly believe this.

But, those beliefs create a culture that makes people feel like they should not go to a therapist or request medical prescriptions that could help them. Still- I had to try, so I went home for winter break to get my father some type of help. Unfortunately, I was not trained or prepared and he was irate, hostile and increasingly violent. Ultimately, during all the chaos, he made a viable threat on my life.

I decided on my own that I could not be in denial anymore about my safety and sanity – I had to leave. The first opening I had, I would be out of there. My dad went to some government office – I do not remember which, because I was already calling my best friend from high school to pick me up. I walked out the back door, down an alley with my suitcase, and over to the next street, where she was waiting.

Although it sounds stereotypical, “I never thought I would experience family violence.” The visible stories of family violence that I knew of at 19 were domestic violence (intimate partner violence), sexual abuse, murder-suicide. My experience just seemed less tragic and lot more convoluted than that – it existed at the intersection of mental health, physical health, poverty, nuclear family, culture, gender, and violence. I struggled to explain my experience.

In retrospect, I realized how much I was in need of holistic support after fleeing- including basic needs like housing, food and mental health care. However, I did not reach out and ask for help. Luckily, my best friend’s family took me in no questions asked until I had to return to college. I really mean had to, because it was the place I had access to housing and food thanks to a generous scholarship. Emotionally, academically, financially, socially, I was not well. As the saying goes, I could barely keep my head above water. Unfortunately, I did not have a saving grace, a support group or a way I overcame those challenges. It was just that I did not give up on myself – I was resilient – and that paid off.

Post-traumatic healing and growth is painful and slow as it ebbs and flows. I have not had a reckoning with my father since that day (other than a brief altercation in a parking lot when retrieving a vehicle from him), nor do I anticipate one. Instead, I have focused on my happiness, which is shaped by my passion for giving back. I am grateful for the support I did receive during the healing process, including free housing and food.

As a result, I committed to a career supporting nonprofits in their service, sustainability and growth so that they can reach those in need, especially low-income women inclusive of gender expression and sexual orientation – unfortunately, we are most at risk for adverse experiences.

I hope others can access even more support than I did. Resources such as quality mental health care and other wraparound services that they deserve, do not have to ask for, but are just provided. I choose to live my personal life similarly with giving back as a top priority. I have chosen my new family of individuals who have a healthy relationship with themselves, with me, and who want to give back to our community as much as I do.

I share my experience with family violence so others know they are not alone and that there is support. 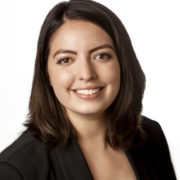 Roselle Tenorio is the Grants & Programs Coordinator for the Texas Women’s Foundation and a Dallas Public Voices Fellow through The OpEd Project.