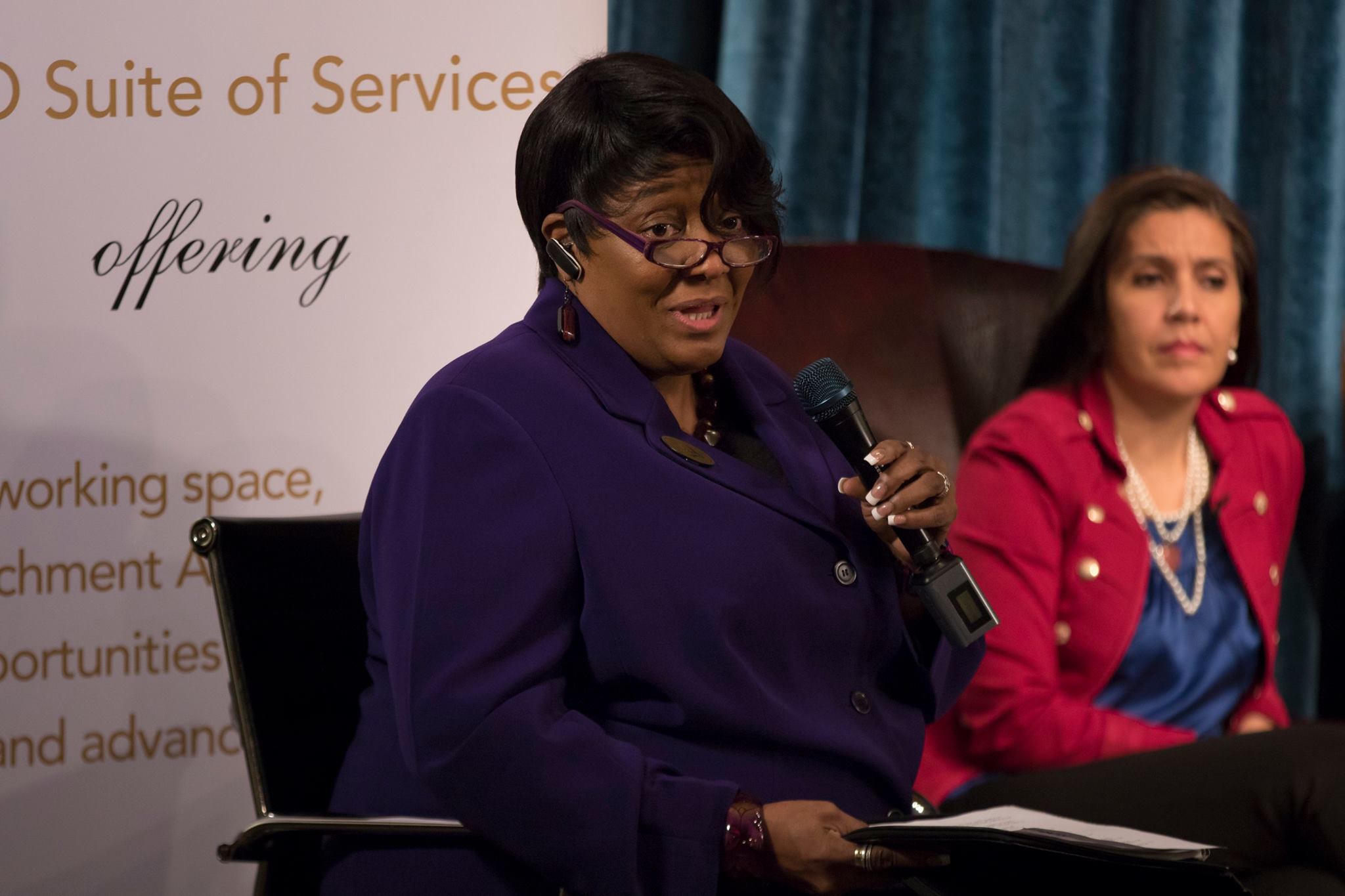 In 2015, The National Women’s Business Council (NWBC), recommended in their November 2015 article A Salute to Women-Veteran Entrepreneurs that more programs and research be dedicated to women veterans; and particularly, to women veteran entrepreneurs.  Over the following two year; for a brief moment in time, the media took note of the amazing progress that was being made by women veteran owned businesses (WVOBs).

During the Census SBO report period, WVOBs outpaced the fastest growing segment of women owned business in general, and pressed forwarded as male veteran-owned businesses declined.  Women Veteran Owned Businesses were demonstrating the ability to emerge as a major contributor to our nation’s economic engine. The Census SBO report identified nearly 97% of the WVOBs were non-employers, reporting more than $7 billion in receipts, and the other 3%; employing just over 100,000 employees, reported more than $10 billion in receipts, and a 56% increase in their payrolls.

Why should we care, according to the Annual Survey of Entrepreneurs  (ASE) data, in 2015, “If veteran women-owned employer firms generated receipts proportional to their share of veteran-owned employer firms (3.3 percent) these firms would have receipts that stood at about $29.3 billion.” Moreover, the NWBC’s 2017 Veteran Women & Business: A Data Resource outlined that “. . . for every dollar that a veteran man makes in his business, a veteran woman makes just 7 cents in hers.” These women are trained by the military to get the job done; using whatever resources are available, and they will rarely be the squeaky wheel that gets the oil. No, WVOBs will most often struggle in silence, without the resources they truly need to succeed.

Furthermore, it should be noted that a lack of support for women veteran owned businesses impacts more than one person.  Statistics show that more than 50% of all female veterans are identified as head of household; therefore, supporting their business growth and self-sufficiency, helps build stronger families, support thriving communities, and fuels our nation’s economy.  I suggest the time is now to turn up the volume, so we can hear, and respond more effectively to the often silent voices of women veteran owned businesses.

One project taking on the charge of strengthening the voices of WVOBs is the Veteran Women’s Enterprise Center (VWEC) “Moments that Matter” research project in collaboration with the Dallas Federal Reserve Bank.  The project obtained its name from the SBA’s 2017 National Veteran Small Business Week theme that focused on highlighting the stories of veteran owned businesses.  The Moments that Matter local survey focuses exclusively on engaging women veteran owned businesses in the DFW area and is grounded on recommendations by the National Women’s Business Council from as early as 2015 to their current 2018 Annual Report, encouraging more local research on women veteran owned businesses.

Several surveys have been conducted for veteran owned businesses in general, but this local survey is designed to capture data that will clearly define transitional moments in these WVOBs entrepreneur journey, which will help identify and connect them to the resources they need to effectively scale their businesses, and ultimately build a vibrant entrepreneur ecosystem that supports access to essential social and financial capital. Women veteran owned businesses in all 13 counties in the DFW area are encouraged to tune up the volume and let their voices be heard by taking the survey at http://bit.ly/MomentsThatMatterVWEC .

Just as important, the “Moment that Matter” survey is the VWEC’s pilot project for the development of a regional/national tool that can be used to provide an annual report on the status of women veteran owned businesses—keeping the volume up and tuned into their ongoing challenges and successes.

However, if we fail to effectively engage women veteran owned businesses, we lose the added value of this highly diverse population, representing nearly every ethnicity, race, gender orientation and age group, engaged in various businesses providing a unique array of products and services to their respective communities. Unfortunately, many WVOBs still don’t self-identify; resulting in a business community assumption that WVOBs represent a limited population of potential clients/members. Providers can address this assumption, by obtaining a unique survey link to share with their network.

Make no mistake- women veteran faced numerous serious issues such as homelessness, suicide, MST and PTSD in numbers; often times, double or triple that of our brothers in arms.  Our sometimes limited knowledge and access to available resources and benefits is a major concern that deserves immediate attention and action.

Nevertheless, there is still a silent few, charging forward to create their own path as entrepreneurs, ready and willing to be a driving force in our nation’s economy.  As we work towards equity for all women, we must ensure that equity is instituted across the board. To effectively acknowledge and engage this group we have to change the narrative, when we say “Veteran” we need to immediately envision men and women who have faithfully served our nation.  And when we consider funding support to and for our veteran communities, we should consider women veteran owned businesses’ silent contributions as a potential gold mine, and it often pays to dig deeper and invest more—if you really want to strike gold! 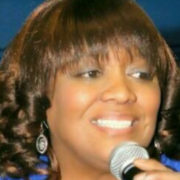 VR Small is the Founder and Executive Director for the Veteran Women’s Enterprise Center (VWEC), a national initiative launched in southern Dallas as the first of many VWECs projected for our Nation. Committed to advocacy for women and small businesses, VR serves on the Advisory Committee for Texas Woman’s University, Center for Women in Business and is a fellow of Southern Methodist University, Hunt Institute for Engineering and Humanity—Inclusive Economy; Dallas Public Voices 2019 and the Bush Institute’s Stand-to-Veteran Leadership Program. VR serves on the 30th Congressional District Veteran Advisory Committee and Representative Neave's Sexual Violence Task Force. Most importantly, VR is a U.S. Navy Veteran, proud stepdaughter and sister to U.S. Army Retired Vietnam & Iraq Veterans respectively. For more information go to veteranwomensec.org