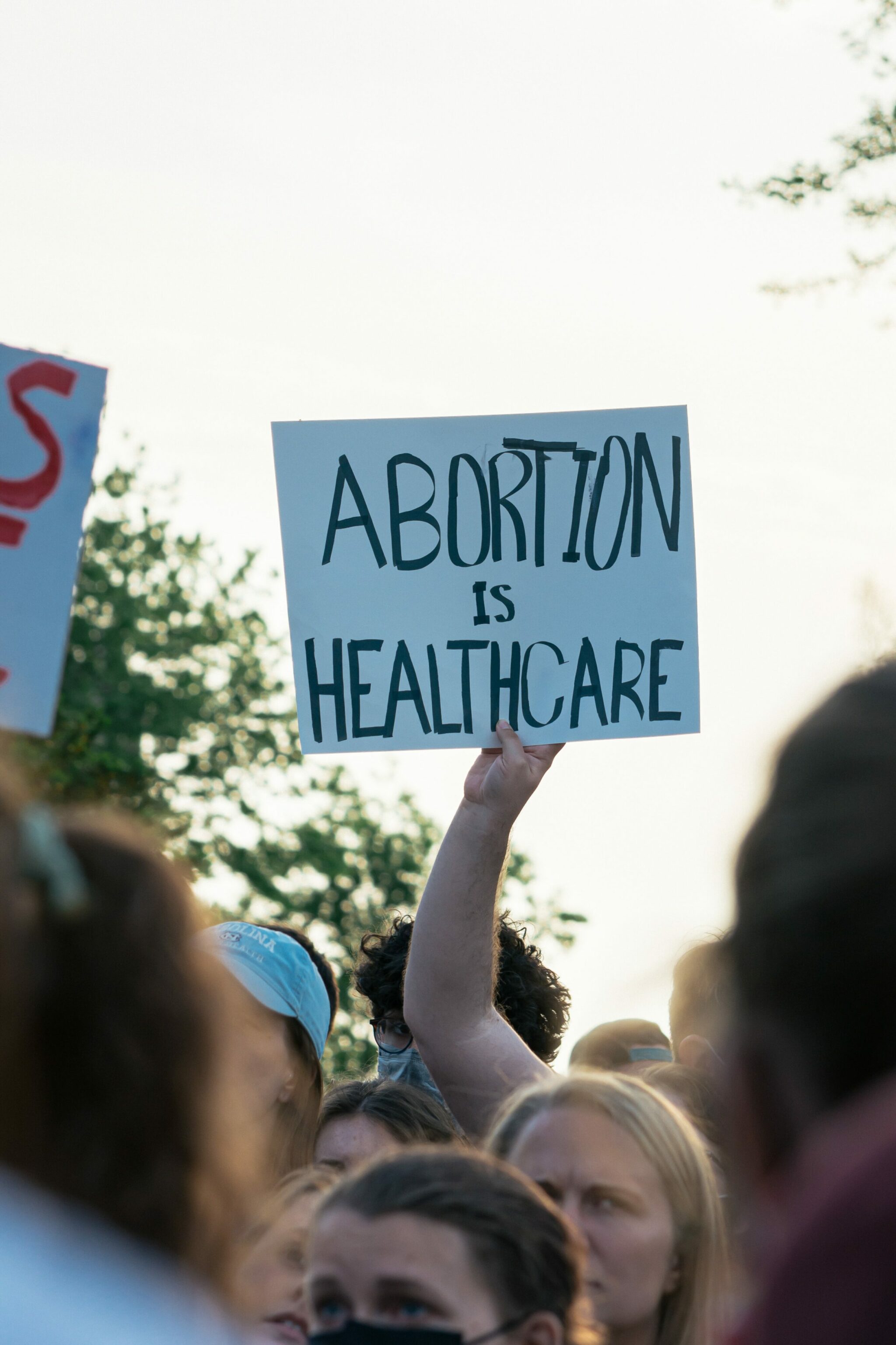 The historic moment that many across the U.S. either dreaded or cheered has happened: the Supreme Court overturned Roe v. Wade. And now, there are some people cheering because they believe this turn of events will somehow end violence toward unborn children.

I wish they were right.

I grew up in Houston, Texas, where many good people hold the deep belief that overturning Roe v. Wade is the greatest win for ending violence toward children in America. And while I agree whole-heartedly that saving unborn children seems a noble cause, the problem is that banning abortions won’t match or meet this grand goal.

My job as a health equity researcher in Seattle, in addition to my research and work at Weill Cornell Medical College in New York City, forces me to focus on the clear evidence that banning abortions will not save lives. The reality is such bans will lead to more violence against women, children, and each other.

My work has examined the myriad inequities within our American healthcare system for more than a decade, and when it comes to access to abortion health services, the data makes this clear: The rage against the right to choose is very misplaced and creating a toxic division within our country.

The truth is that abortions are lowest among nations with legal access to abortion and birth control. But this is not surprising because anti-abortion laws aren’t meant to reduce the number of abortions. Rather, these laws are wielded by politicians and pundits seeking political power and financial gain while avoiding actually fixing our failing systems.

To be clear, the campaign to ban abortions does not aim to protect the unborn. Rather, it aims to further divide our polarized nation, to drive a wedge between a perceived “us” and a contrived “them” thus avoiding who should be the real target of our rage – our leaders who continually fail to represent and protect us.

But instead of turning on each other, it’s time to direct our rage toward our political leaders who contrived this divide for their own gain. The truth is that fair and equal access to the right to live for all Americans is hard work, and so our leaders would rather continue to feed us false solutions rather than doing the hard work required.

The rhetoric around abortion is strategic and predominately housed within the Republican party’s platform, which has historically weaponized the politics of abortion. It plays on the fears of those who either genuinely want to protect unborn children or those who want to restrict women’s rights. Gallup polls indicate that one-in-four Americans consider abortion a key voting issue, highlighting its effectiveness.

But those living in these fears now represent a minority in America. With this decision, our leaders have utterly failed to represent the mass majority of Americans who support upholding the right to abortion. This minority platform is being used to create a culture in America that prevents us from helping more women avoid unplanned pregnancies by creating a proper health care infrastructure and social support network.

The Supreme Court’s decision to unravel decades of reproductive rights for women, and the states who ban abortion in its wake, will certainly harm low-income women who will now lose access to abortion services. This will inevitably force them to cross state borders to undergo unsafe, illegal abortions, but does nothing to stem the number of abortions themselves. And the ruling will further transform the map of the United States into “red” and “blue” silos, the former offering no access and the latter scraping up what services they can as long as they can with an increase in demand.

The “United” States of America can do better.

If the real goal is to end violence, there would be a move toward following the data on what actually reduces abortion. Data clearly show that the best way to reduce abortions is to provide adequate healthcare for women and children and to invest in social structures to support them.

It is no coincidence that the states rushing to force women to carry their unplanned pregnancies to term are also the very states where children are most likely to suffer poor outcomes like poverty, poor access to health insurance, and low availability of early childhood education.

So what needs to happen?

We also need improved access to sexual health education and birth control services, which is of particular importance now with a coming wave of reduction of access to abortions.

This is the work that actually needs to be done to save lives. This is the work politicians are running away from. Unfortunately, this work also requires funding. This is why these changes have failed to come into existence in the U.S. and why the call for more infrastructure and support in the U.S. starts to sound like a broken record.

But we must keep screaming and working until things change.

Let’s keep in mind at all times why abortions exist in the first place. They exist because women are forced to have sex without contraception and face domestic abuse and economic vulnerabilities. They exist because our country lacks proper maternal healthcare, parental leave and access to affordable childcare and education.

In short, abortions exist in large part because we have created a society and social structures that fail women – and children – repeatedly.

As a health equity researcher, I see this theme on repeat. We create structures and systems that fail to support our most vulnerable citizens—women, people of color, and the poor. And then, when they engage in behaviors we do not approve of like abortions, we blame them. Instead of acknowledging that we created systems of institutionalized violence against them that puts them at high risk of these outcomes, we instead criminalize them.

What happens as abortions are banned but we don’t see any decrease in them? Where will all the rage of those supporting abortion bans go? If current trends continue, it will be us continuing to turn on each other. Rather than helping women in need, who will inevitably be more at risk in this post Roe v. Wade world, we will continue to blame and criminalize them. But who wins in this scenario? It’s our political leaders. Those who are using our rage against each other for their own gain. We, the citizens, never win in this equation.

To be sure, protecting the right to abortion is a complex challenge and includes many potential scenarios, from miscarriages to ectopic pregnancies to medical complications. Further reason why the right to access should remain because women will die due to this decision.

Ending abortion in America does not equate to a reduction in lives lost. But politicians using this belief to bolster themselves rather than serve the American people is coming at the cost of real lives. And that is the real violence. 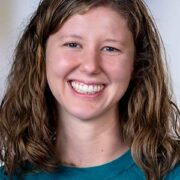 Megan Shen is a social psychologist, communication researcher, and Associate Professor at Fred Hutchinson Cancer Center. She is a leading expert on death, dying, grief, and hope.