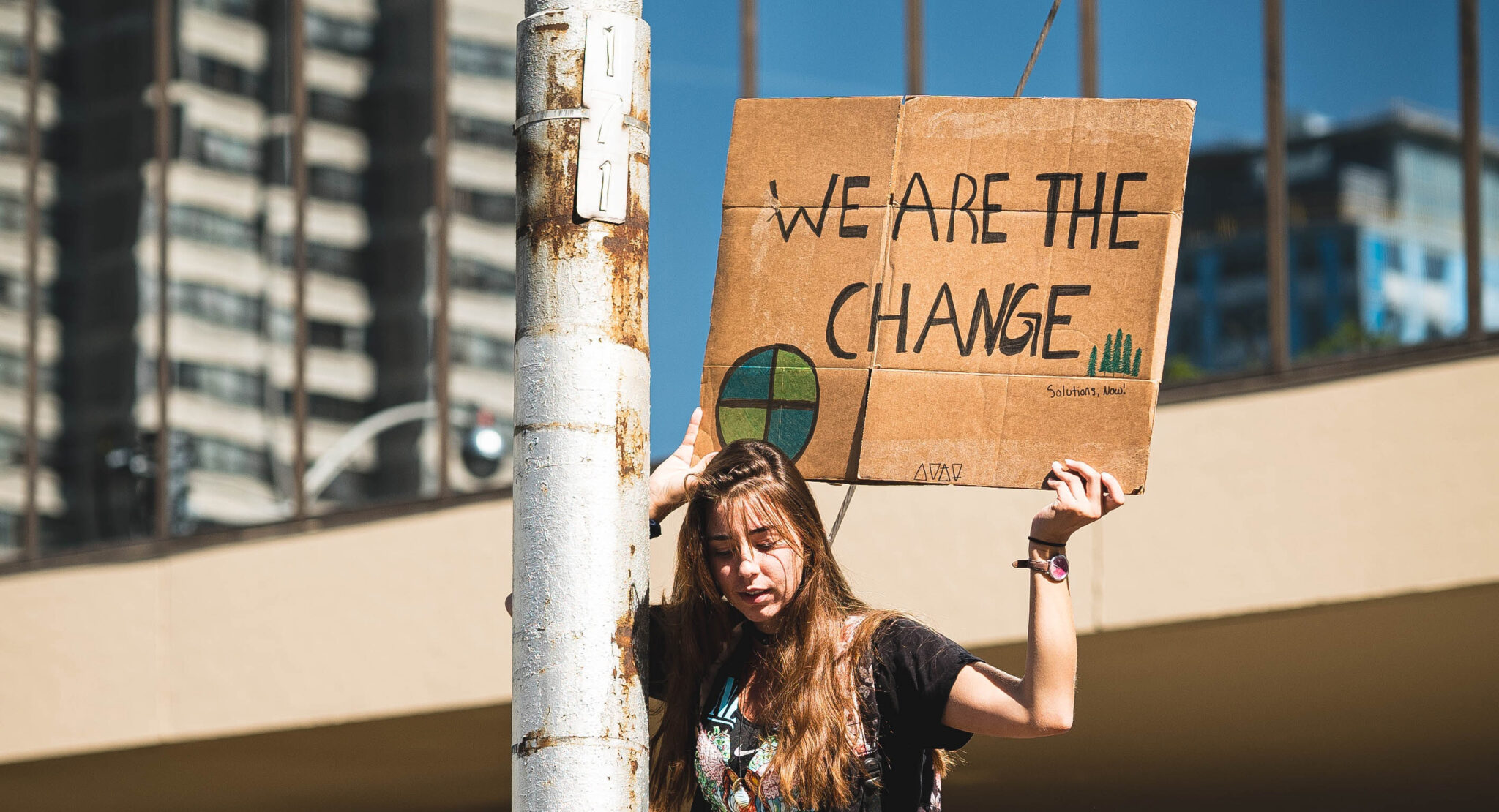 President Biden recently addressed the climate emergency, an emergency I’ve experienced since childhood. The climate emergency is why I can relate to The Earth Queen from Legend of Korra who suffered the horrendous fate of losing all the oxygen from her lungs.  I’m grateful that my emergency room visits due to asthma attacks didn’t fatally end as it did for her, but I do vaguely remember my mother’s panic as I was sped off in an ambulance to the nearest emergency room. I also remember the annoyance of sitting still as a child hooked up to a nebulizer to help my lungs breathe better and dutifully carrying an emergency inhaler, lest the normal play of childhood activities triggered my asthma.

According to a survey released by Ann and Robert H. Lurie Children’s Hospital of Chicago and the Chicago Department of Public Health (CDPH), 16 percent of Chicago families have a child with asthma with 24 percent of those families visiting an emergency room due to asthma attacks.

Until high school, I thought it was normal for people to have respiratory illnesses – especially because so many of my family, friends and community members had asthma. It was my high school biology teacher who taught me that the illnesses I passively accepted as normal were caused by climate change and pollution, and an assembly by Action for the Climate Emergency (ACE) that taught me how human-induced climate change was wreaking havoc on the planet and people.

I’m 24 years old, but I’ve already been a youth climate and environmental justice activist for 11 years. My generation, Gen Z, has continually taken up the mantle of educating our peers, families, and even strangers on the climate emergency – with 32% of us taking at least four actions of political engagement for climate action in 2020.

Education about climate change – the most urgent issue of our time – needs to be a permanent part of all PreK-12 education curriculums. Teaching about climate change should not be placed on children or a few individual teachers. However, while 86% of teachers support teaching climate change in the classroom, less than half actually do based on the idea that climate education is beyond their area of expertise.

Science teachers could lead the charge as they shape future generations of scientists and political and social influencers, but even they are divided on the existence of human-caused climate change. For example, a colleague of mine once encountered a Florida high school science teacher who questioned climate change being caused by humans before going on a tirade about how the climate is always changing and not the blame of human activity.

Similar to the pollution environmental justice communities live through, climate misinformation in schools is polluting the minds of youth. Furthermore, the lack of adequate and evidence-based climate education in PreK-12 schools is causing an emerging mental health crisis for my generation as young people grapple with overwhelming feelings, including anger and sadness, due to climate anxiety. According to research about climate anxiety in children and young people, 59 percent of respondents are very or extremely worried about climate change and more than 75 percent think the future is frightening.

Our Climate Our Future is an ACE program that meshes animation, visuals, and climate science into an easy to understand presentation or assembly that can be brought to any school in America.

Our Climate Our Future coordinates valiant efforts to educate young people about the climate emergency and usher them into a community to process climate-related anxiety. Through the Let’s Talk About It (LTAI) campaign, young people are provided the resources and support to heal. This process offers preventative steps to a young person succumbing to negative emotions exacerbated by the climate emergency. The Climate Resolution on Mental Health Impact on Students, House Resolution 975, is also a strong showing of young people turning their climate anxiety into climate action.

However, more collective action is needed. Currently, ACE is setting a new standard for a solutions-oriented approach by supporting legislation to declare a climate emergency in all 50 states. Declaring a climate emergency nationwide through strong coalition-building like the Now or Never campaign is the first step to encouraging political leaders to pass robust and bold legislation that will also protect young people’s mental health. 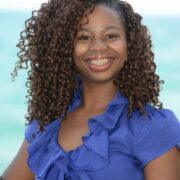 Tonyisha Harris is a youth climate and environmental justice activist in Chicago and the Associate Director of Communications and Partnerships at Action for the Climate Emergency. She is also a Public Voices Fellow of the OpEd Project and Yale Program on Climate Change Communication.