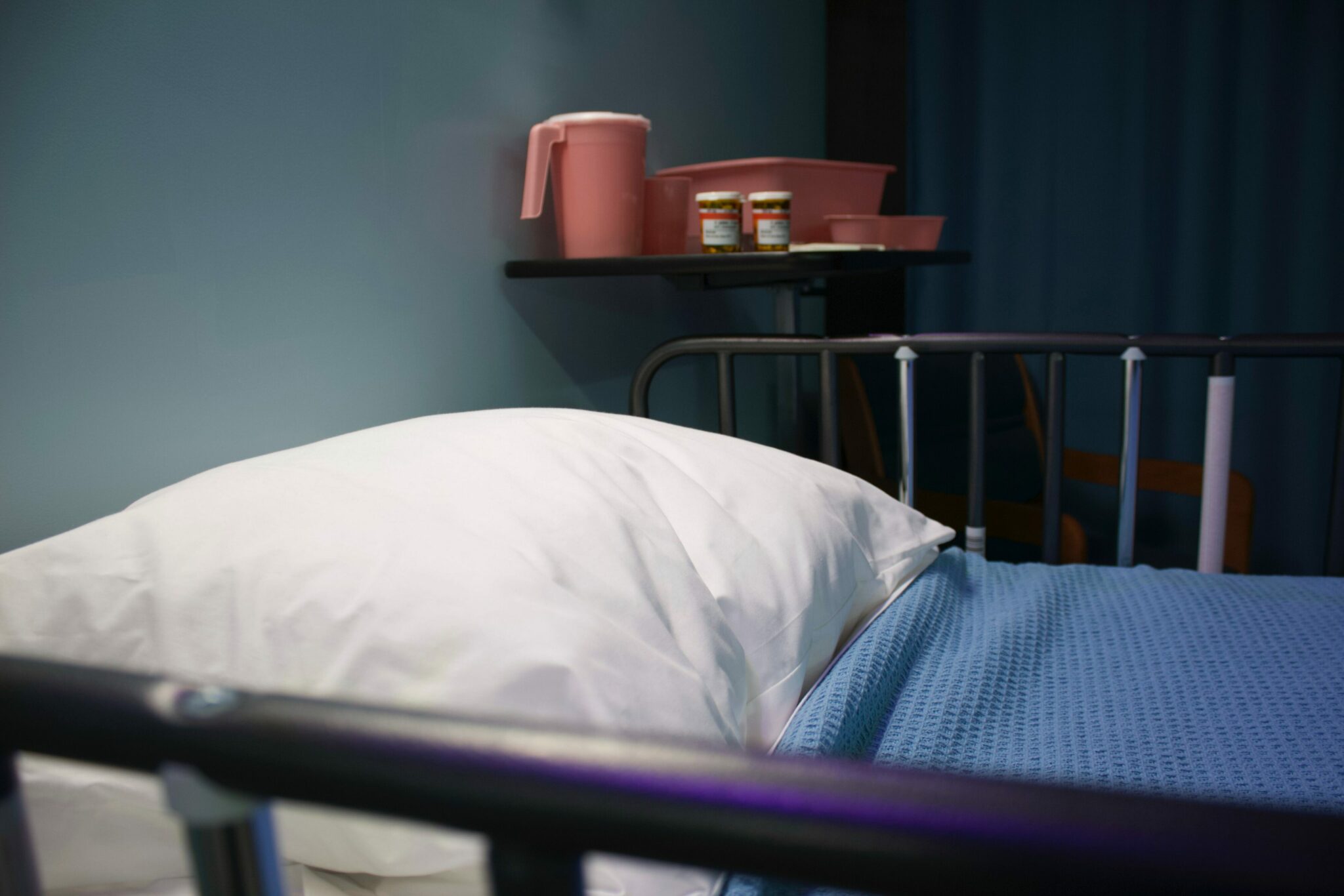 Approximately 54.1 million Americans are 65 or older and this number is projected to increase to 80.8 million people by 2040. Most of these Americans (94%) are insured by Medicare and around 13.2 million are hospitalized annually. So, why is the U.S. healthcare system failing so many older adults?

More personally, why did the healthcare system fail my seventy-seven-year-old mom?

My mom died last month after two weeks in the hospital, two weeks in rehab, and one day in hospice. While she had some chronic illnesses, the swiftness of her death was unexpected. Worst, however, was the abhorrent care she received from a healthcare system she trusted. After all, my mother had been a damn good nurse for almost 50 years.

Every aspect of her care in the hospital was a disaster from which her body could not recover. She walked into the Emergency Department knowing her name and age and with the ability to answer most basic questions.

She left the hospital two weeks later, after being held in restraints for days and treated without basic dignity and respect. An assumption was made by providers that my mom was unable to get out of bed and that she had advanced dementia, despite the fact that I told them both were incorrect. My mom experienced delirium, yet she was moved to different rooms on different floors multiple times, often in the middle of the night. This meant that while already disoriented, her healthcare team changed 4 times with no consistent team members. Six nurses held her down and inserted a catheter without giving her pain medication, despite my protestations. My mom wasn’t bathed properly and sustained a skin infection that was allowed to fester. She was in near-constant pain, yet providers refused her any pain relief for reasons still unclear. Upon discharge, my mother was fearful, disoriented, and unable to answer questions or remember her grandchildren’s names. She never received a diagnosis that explained this shift.

As a welcome juxtaposition, my mom received compassionate care in rehab. The first thing the nurses and aids did was to bathe her to address the skin infection. My mom screamed in pain, so they stopped and gave her pain medication. They held her hand and said, “we know this hurts and we are so sorry.”

The therapists worked to get her out of bed. My mom even got to sit in a chair and eat with some new friends. Despite excellent care, her new providers were never able to re-stabilize her health. Once it was clear that she would not recover, we moved her to our home with the plan of using hospice services.

My poor mother, a hero in healthcare, my hero in life, died less than 24 hours later.

I wish my mom’s story was unique, but there are far too many examples of older adults being failed by the health care system. Older adults report provider agism, which manifests as feeling ignored or having their pain minimized by providers. For adults older than 70, like my mom, approximately one-third leave the hospital with more disabling conditions than when they arrived. This number jumps to more than half for Americans older than 85. This happens even after the original condition requiring hospitalization is successfully treated.

There are approximately 6,093 hospitals in the U.S., yet only 2,700 healthcare organizations are designated as Age-Friendly Health Systems. Rush University Medical Center in Chicago is one such medical center. I mention this because this is how I am so well-aware about what high quality care looks like for older adults. At Rush, we have developed a program that provides formal support for caregivers – a far cry from when I had to fight the team to provide my mom basic pain management.

Much of Rush’s move toward Age-Friendly Health Systems has been generously supported by the John A. Hartford Foundation, in partnership with the Institute for Healthcare Improvement, the American Hospital Association and the Catholic Health Association.

What Matters. This means asking patients and caregivers questions like, “What matters to you? What are your health goals? What do you want from your provider?” In the case of my mom, what mattered to us was pain management, however, we were told she was not in pain despite her near constant agitation and her screams of pain.

Medication. This means aligning medications with What Matters, Mentation and Mobility. For example, if a medication makes someone confused, the physician may work with them to find one that is not as disorienting. In my mom’s case, we were informed by the palliative care nurse that she did not see my mom as being in pain, so we did not need to schedule pain medication.

Mentation. This refers to efforts to prevent, identify, treat and manage dementia, depression and delirium. My mom was experiencing acute delirium and psychosis, but neither was ever dealt with. My guess is she was written off as a sick old woman who was not worth the effort. Also, moving someone who is already confused and fearful is counterintuitive when trying to help them become oriented.

Mobility. This refers to ensuring that an individual is able to move safely on a daily basis in order to maintain function and do What Matters. In my mom’s case, her caregivers didn’t bother helping her get out of bed, which she was able to do, because they assumed she wasn’t able to do so.

While the outcome may have been the same, managing my mom’s pain while treating her with dignity and respect would have cost the system nothing and would have meant everything to my family. 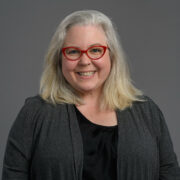 Teresa Moro is an Assistant Professor in the Department of Social Work at Rush University Medical Center. She is also the Research and Communications Coordinator, for the Rush Center for Health and Social Care Integration and a fellow with the Op-Ed Project.