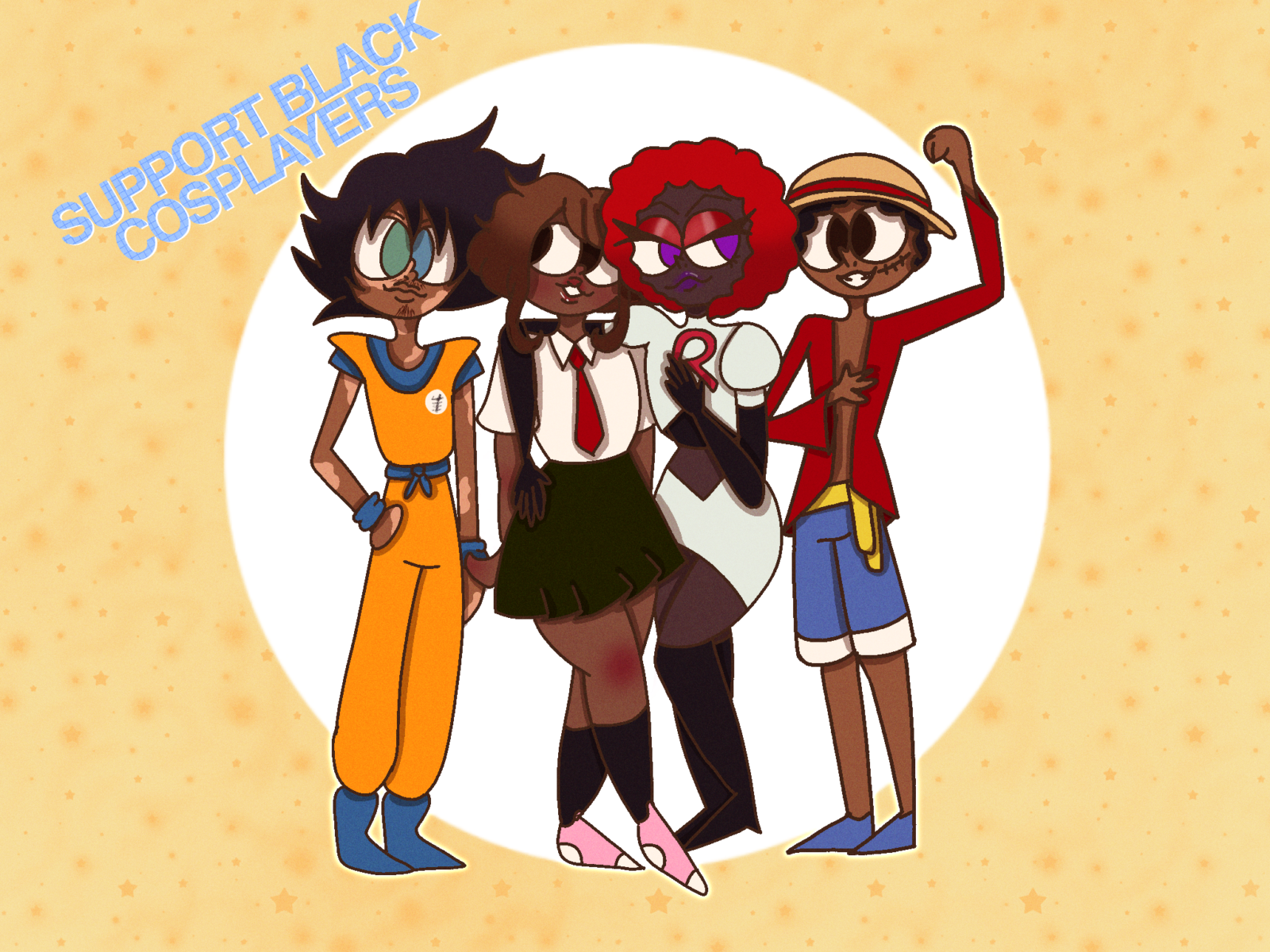 The cosplay community has always been an important part of my life, long before I participated in it. I remember the first time I saw someone cosplay online, I thought it was the coolest thing ever to see my favorite characters be brought to life. I would spend hours looking up skits, panels, and cosplay showcases on YouTube. But as the community grew, the one thing I didn’t see a lot of were Black cosplayers.

For a while I just thought only a handful existed, but the deeper I got into the community, the more cosplayers I found that looked just like me! It felt so good to see fellow Black nerds fully embracing themselves while also celebrating their Blackness. But then I thought about why it took me so long to even find the massive amount of Black cosplayers in the community in the first place?

As the community has grown, the majority of cosplayers that have become popular are usually White, or White passing. Meanwhile, Black cosplayers are rarely invited to be guests at cons or even photographed at times. Not to mention the hate Black cosplayers get from people outside of the community for cosplaying characters that are Black. I have seen my friends get called slurs, and even receive death threats for cosplaying outside of their race, but a White cosplayer will literally do blackface and get praised for it.

I’ve talked to some of my Black nerd friends and asked them why they won’t cosplay despite the fact that they really want to and the answer is always that they’re afraid of the negative comments. Now as bad as the hate may be, I think the love and positivity far outweighs the negativity.  Being a Black cosplayer has made me feel more secure in my Blackness and the fact that being a nerd doesn’t make me any less Black. It has given me the representation I don’t get to see on my screen. It’s honestly so inspiring to see people get hate but still persevere through it. So this is me telling the community to support your Black cosplayers! Start telling cons to host more Black guests, call out racists in the community, and praise them for going out there and living their best life. 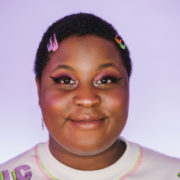 Madison is a senior in high school. She is a multidisciplinary artist that uses visual art, theater, and writing to speak out about important issues.