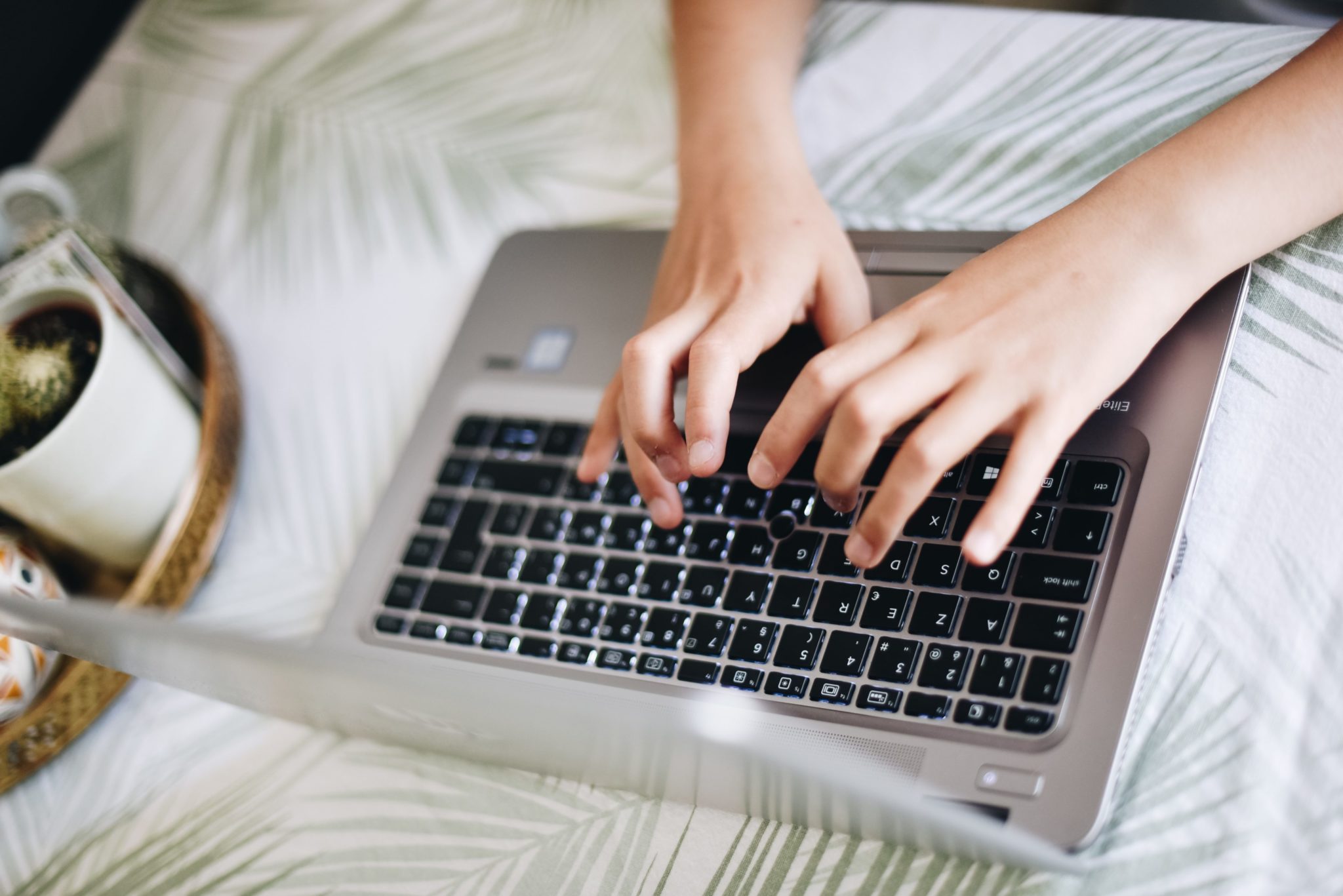 The Gentrification of Thrifting

Over the summer, the members of my high school’s debate club Zoomed in from countries around the world to debate whether the U.S. should lift economic sanctions on Venezuela. It was a persisting conflict that was, quite frankly, the least of our concern, an attempt of reaching back into the normality of a would-be school year that was now nonexistent due to COVID-19. As heated crossfires melted into casual conversation, our club head from Beijing remarked with indignation, “I’m not flying 14 hours to go to school at the coronavirus hotspot.” The rest of us, however, were keen on returning to school.

Ironically, even we debate club members have not been invited to join our school administration’s conversation about whether to reopen in the fall. In fact, as adults argue on and on about whether schools should reopen, the voices of the students directly impacted by this decision are not generally sought and are all too often ignored.

I’m a junior at an all-girls boarding school and one voice among the 57 million K-12 students who have had their education disrupted by COVID-19. When summer drew to a close, my memories were not of back-to-school shopping nor of enjoying summer days with friends. Instead, they were replaced by languishing and loneliness—hallmarks of 2020.

Yet the decision has already been made for us by the board. Even my school, a boarding school with only 320 students—conditions that make containment easier and contact rates lower–announced our doors would remain closed, completely scrapping the reopening plans that the administration has been working on for what seemed to be the whole summer.

I can still hear my mom’s anguished wails; she had just booked my flight the night before the announcement. When I first heard the news, my initial reaction wasn’t one of surprise, misery, or even frustration. It was apathetic acceptance, the result of every cancelation from summer school to SATs chipping away at me until I was numb—a disheartening feeling of wasted efforts, unreachable goals, and a clouding future.

I’m tired of being confined to a name in a rectangle, lighting up yellow once in a while, then disappearing again like a broken circuit. Our wifi isn’t the only thing that’s disconnecting – we are. I have seen too many cases where students view online school as a joke: thousands of TikToks, the unmoving student on the zoom call, or where not even one student out of 30 shows up when the meeting is announced to be “optional.”

A survey of 20,000 students in grades 5 through 12 reveals that only 51 percent of students said their teachers give them assignments that help them learn, while only 39 percent said they learn a lot every day. While I’m grateful that more tests are now open book, it’s no longer the same when I can glance at my notes and take my time. In exchange for a boost in grades we have sacrificed our own learning.

The continued shutdown of schools is to protect our physical health but it comes at the cost of deteriorating mental health. Social connections fade as students continue to lack the sense of belonging they felt in school. Although many adults think the hours we spend on Instagram or Snapchat with our friends are excessive, social media has become the last thread of connection for teens in our unraveling world. Even then, it’s not enough to prevent loneliness. Except for a few close friends, it’s as if the rest of the lunch table has disappeared. By isolating ourselves physically, we have also unintentionally isolated ourselves socially and emotionally.

Cases rise uncontrolled in schools where there’s resistance to mask wearing, but in situations where teens and teachers take precautions—such as at a boarding school strictly enforcing mask-wearing and temperature policies—the educational and social benefits outweigh not going to school at all.

It appears my school has recognized that. Upon reassessment, a reopening has recently been announced. A curtain will be drawn between my roommate’s and my side of the room. Outside, students will be wearing masks as they sit on Adirondack chairs placed 6 feet apart. Classes will be divided into two classrooms, and temperature checks will take place every morning and every night. A new schedule is made, and new rules followed.

I could see the effort and the commitment from my school. Yet once again it was a decision made behind the curtains, with the board operating much like the Wizard of Oz. In a debate on our future and OUR education, most adults don’t ask us about our opinions, leaving us as passive bystanders as one decision is made after another. If we were given a chance to speak, perhaps education policies would be different today.

Instead, I’m tossed like a ragdoll, dizzily spinning through the air, wishing for it all to stop. But of course, it doesn’t. Because I’m only a toy, a pawn. From Washington to Virginia, from virtual to in person, I land wherever they decide to aim.

I pack my belongings for school with a bitter smile. In some ways, my wish was granted, but other parts of it were shattered. A boarding life without three of my closest friends. Classes where instruction time may be shortened to 20 minutes. A restrictive campus where arrows and stickers dictate where we can and cannot be.

In the meantime, I will wait with longing for the education and interactions I no longer have. I miss the presence of a physical classroom and learning without the concern of technical difficulties. I miss chatting in the noisy dining hall and walking in the silent campus past dark. I miss the weekly Target runs where too many snacks are bought and deep/insane (I can’t tell) late-night conversations at 2 a.m with my best friend.

I wait for the day I can stop by an office hour by knocking on an oak door instead of entering a call, then interact with a teacher no longer framed by a rectangle. I wait for the day where my friends and I can kick back on lawn chairs after the week’s end and raise our freshly delivered bobas to the sky in triumph–even if we still have to be six feet apart. 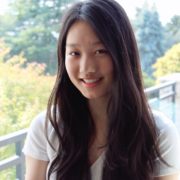 Ashley Zheng, Class of 22, is a junior from Seattle, Washington, who attends the Madeira School, an all-girls boarding high school in McLean, Virginia.