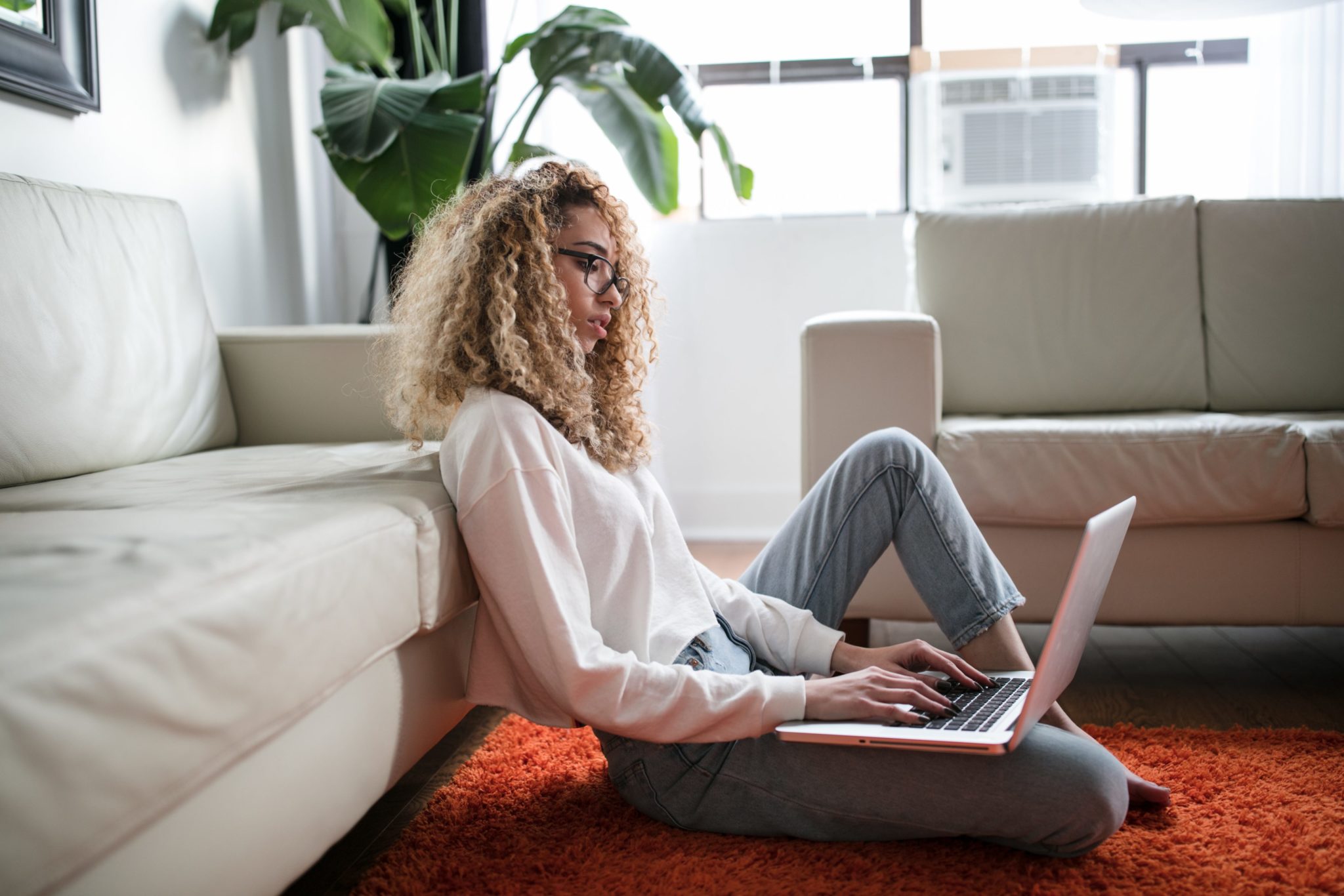 All Latinos are not perceived as equal

As the Omicron variant continues its spread, the fact that the U.S. just reached an historic level of 1 million cases of COVID-19 in a single day, mask mandates are back in place around the world and healthcare workers continue to be spread thin. And, although most universities hoped that things were back to “normal,” campuses are shutting down once again.

This takes me back to a year ago when I taught undergraduate courses fully online and wanted to research what students thought about learning in this new era. I conducted a study over the course of a semester, interviewing undergraduate students in two communication courses and scouring previous research about virtual learning. My study found that self-disclosure matters, especially in a virtual environment. Educators who foster self-disclosure can create a positive and supportive virtual class community.

Rather than leaving students to search via  social media to gain knowledge about teachers and peers, educators who share information about themselves – backgrounds, experiences, or stories – are more likely to create connections and enhance students’ feeling of belonging.

It is important for educators to foster self-disclosure between students, too. For example, virtual breakout rooms can create a more cohesive community that supports self-disclosure and increase students’ comfort with each other. It provides opportunities for them to get to know each other interpersonally and in small groups similar to study rooms in libraries that provide a more intimate environment where students can connect and interact.

Disclosing information about oneself online can be intimidating and harder to exchange information with others to form bonds. Students in my study reported having fewer interactions with others and increased anonymity than in a traditional classroom. One participant noted that communicating with peers online was more superficial. I observed students tending to avoid virtual class discussions by muting their audio and video, which halted self-disclosure altogether.

During a class meeting on Zoom, a student shared his screen to show the class a first draft of an upcoming assignment. Instead of displaying the paper, however, the class observed him playing a video game in which characters were battling armed enemies. Seemingly embarrassed, the student realized his gaffe and apologized repeatedly. It is unlikely the student would have played the video game in earnest in a traditional classroom setting. This example illustrates how building a unified class culture may be more difficult and affect interactions and relational development between people.

I encouraged an environment my students would connect with by designating one class meeting to engage students in a political and social discussion about racial justice and the Black Lives Matter (BLM) movement and chose a student to moderate the conversation that consisted of an equal number of Black and white students. I explained that participating included active listening as much as sharing their thoughts, experiences, and opinions with others. While many students disclosed personal information with the group, others felt more comfortable sending messages and questions to the moderator via a private chat box.  I realized that connection was happening after one or two students opened up and others started sharing personal anecdotes about their lives.

For example, a Black student shared advice his mother gave him that included never wearing a hoodie when driving or walking into a store, and always raising both hands if pulled over by a police officer to protect himself. His peers nodded in agreement and others shared personal experiences about colorism, racial profiling, and racism on campus. White students acknowledged biases between them and their Black peers. Every student participated in the discussion, which was a first. Although I am unsure if students recognized their vulnerability, the experience supported my study. Facilitating a discussion about the BLM movement opened the door to larger conversations about racial issues in America and created common ground among students. Although they understood the sensitivity of topics, they had space to disclose personally relevant information to promote intimacy and relationship development. After the discussion, students expressed gratitude for the opportunity to discuss this and disappointment that it wasn’t addressed in other classes.

College is a place where culture is created and makes students aware they are part of a larger community. In-class activities, projects, and discussions require students to actively engage, and participation is a great predictor of academic and social success. Over the course of a semester, conversations make up a great deal of one’s personal knowledge base, and students may build relationships that outlast the duration of the course. Virtual education that is synchronous can create and build a healthy classroom culture, too, one in which a more relaxed dress code becomes normal and lack of physical space reduces cliquish behaviors. To achieve this, it is important for educators to intentionally provide space to promote, support, and build self-disclosure.