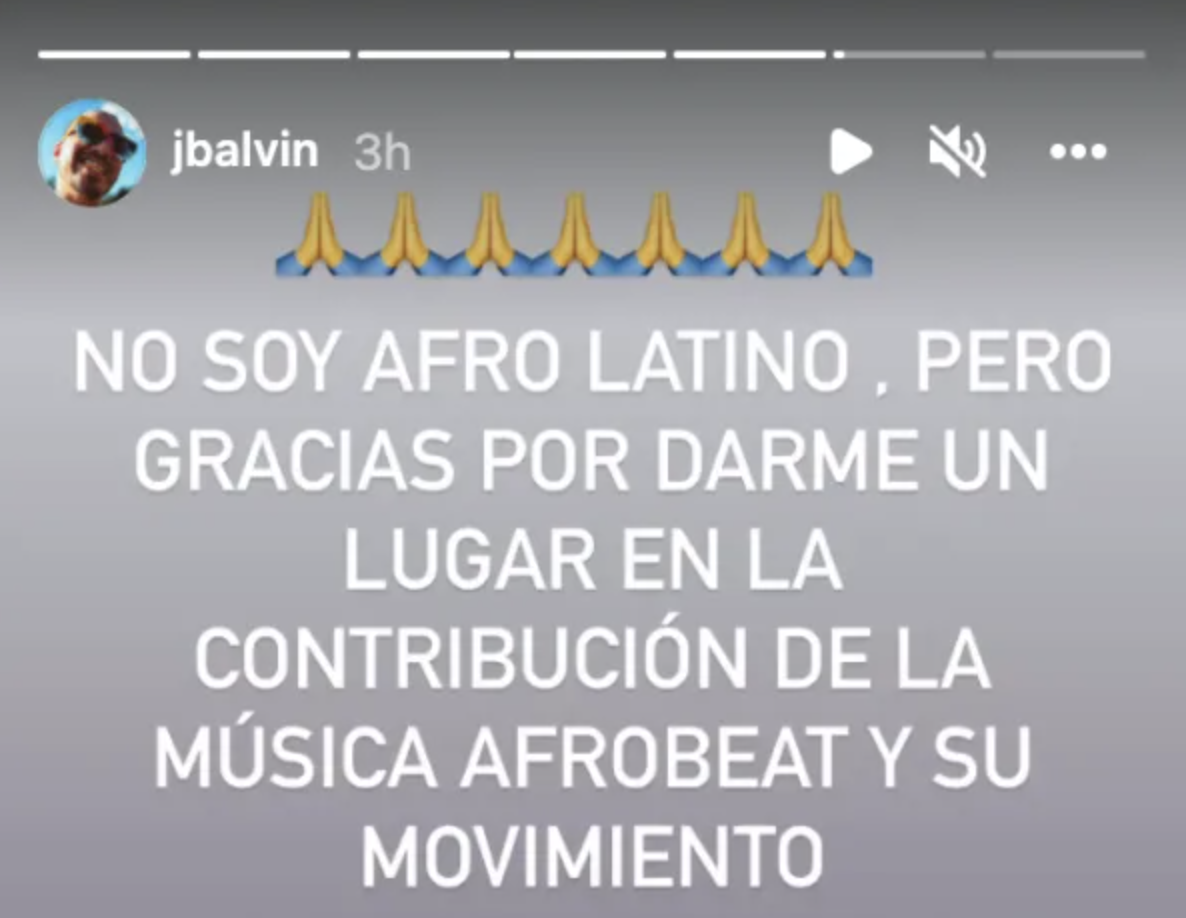 Social media has been abuzz this past week with harsh criticism of Colombian artist J Balvin and the African Entertainment Awards organization after the organization named Balvin Afro-Latino Artist of the Year. The problem: Balvin is not Afro-Latino.

African Entertainment Awards USA responded to the backlash by renaming the award the Best Latin Artist award. But this is just the most recent example of white Latinos benefitting from opportunities designed for Afro-Latinos, another example of how Hollywood and the entertainment industry practice colorism within the Latino community.

Gloria Estefan, her daughter, Emily Estefan, and niece Lili Estefan recently shared some insights about colorism and racism within our Latino and Hispanic communities. Gloria Estefan said that she is aware that as White Latinas they do not encounter many of the struggles that Afro-Latinos encounter. Emily Estefan acknowledged that a Latino with white skin is usually perceived as White and is treated as White. Racism and colorism in the Latino and Hispanic community against its darker members is quite prevalent today.

The movie In the Heights, based on the Dominican population of Washington Heights, NY, failed to have a Black Latino star in a leading role. Only White and light-skinned Latinos represented our culture. As a Dominican and Afro-Latina, I was extremely disappointed. This lack of representation extended to other parts of the movie. I did not see our Afro-descendants traditions which includes music genres of Palo or Perico Ripiao. Many Latinos and Afro-Latinos were disappointed, and they spoke up. The co-creator of the movie, Lin-Manuel Miranda, even apologized for the lack of representation, and he stated, “it is clear that many in our dark-skinned Afro-Latino community don’t feel sufficiently represented within it, particularly among the leading roles. I can hear the hurt and frustration over colorism, of feeling unseen in the feedback.”  This is an example of how White-Latinos are still preferred in the Latino communities for representation and job opportunities, limiting the representation of talented Afro-Latinos and Black Hispanics in our community.

A manager once told me that they were going to promote a White Latina over me because, at the end of the day, we were both Latinas, blurring the lines between ethnicity and race. Afro-Latinos endure more oppression and disadvantages than the White Latino population. This is one reason for the controversy about who can claim minority status. Latino is an ethnicity, and within that ethnicity there are multiple races, including White and Black. Teenagers who are racially profiled in the street are not profiled because of their ethnicity, they are targeted because of their race and skin color. It is important that inclusive leaders are aware of the disparity in opportunities that are awarded to Blacks and Afro-Latinos because their skin color.

White Latinos are people from Latin America whose ancestry comes from Western European descent. In Cuba and the Dominican Republic, most of the White Latinos come from Spain. In Brazil, they come from Portugal. White Latinos’ ancestors settled in these countries in the effort of colonizing the land. Whereas, Afro-Latinos, for example from the Dominican Republic, are mainly from Black and Indigenous heritage whose ancestors came from Western Africa as part of the Trans-Atlantic slave trade, enduring generations of enslavement and oppression under colonization by Western Europeans. Understanding our history is crucial to understanding why colorism and racism exist in our community. There is a distinction between ethnicity and race.

This is not to argue that if you are a Latino you should not claim your ethnicity, or if you are a bi-racial individual —both Black and White or Black and Latino— that you should not claim your African ancestry. However, blurring racial lines by claiming the cultural ethnicity of Afro-Latino/Latina, when your ancestors can be directly traced to Caucasian Western European colonial powers, is another form of oppression from the same privileged groups who have benefitted over centuries from slavery and colonization.

We’re at a cultural crossroad in our history with efforts to amplify BIPOC voices and expand equity through social justice initiatives. These opportunities should not be hijacked by race posers. Managers, movie directors, and people in position of power should recognize colorism and racism within the Latino community and avoid blurring the lines between ethnicity and race. Leaders have the responsibility to make sure that others that do not represent us, stop infiltrating and taking that space. 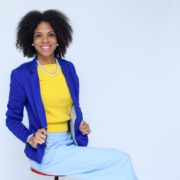 Marisol Capellan, Ed.D., is a lecturer and executive coach at Miami Herbert Business School. She writes about Women in Leadership and Diversity, Equity & Inclusion. She is also a Public Voices Fellow of the OpEd Project at University of Miami.