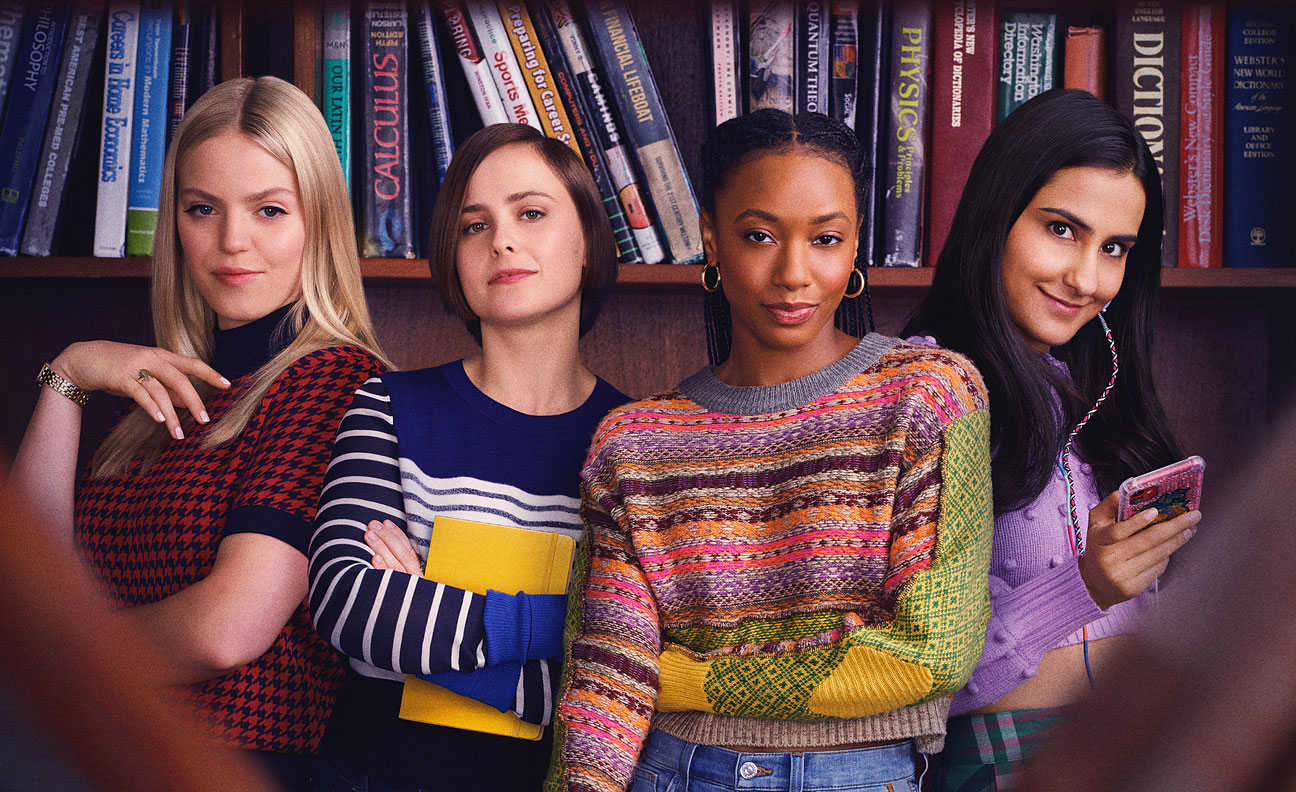 There’s been quite a bit of buzz about TV series that take a look at issues within the American education system. Whether you agree with the point of view of these shows or not, they are sure to get you thinking about how educational experiences vary by race and class.

Take ABC’s newest mockumentary, Abbott Elementary for instance. This show takes a comedic approach as it follows a group of dedicated teachers and their students at an inner-city public school in Philadelphia. The show portrays the realities of educators in today’s schools by addressing themes of insufficient resources and underfunding. The show also represents a rare portrayal of Black teachers, which is important for all students, especially Black students. In more ways than one, Abbott Elementary sheds light on persistent educational inequalities within the U.S. and how education remains separate and very, very unequal.

On the other hand, HBO Max recently premiered The Sex Lives of College Girls, a teen comedy-drama series that follows the lives of four 18-year-old freshmen roommates at the fictional Essex College in Vermont. The show covers the young women’s sexually active lifestyles as they encounter different struggles and hardships that college brings. Except for one character, it paints a polar opposite picture of the educational experience—one of privilege, access, and opportunity.

Clearly this series isn’t the first of its kind to weigh in on various aspects of college life. The show joins a long list of contemporary TV shows and movies like Grownish, Gossip Girl, Veronica Mars, and Pitch Perfect. What these shows have in common is that they aim to explore the seemingly “universal” conundrums of college students.

Correction: the conundrums of college students from financially advantaged backgrounds. Portrayals of what college looks like for working-class and first-generation students largely go unexplored in the majority of today’s popular television series. In addition, with the exception of Grownish, the cast members of these fan favorites are almost always all white.

Why does television continue to minimize the experiences and identities of everyone else?! Why is Abbott Elementary among a few TV series and films that more accurately capture the true challenges faced by educators and students alike?

In the United States, these one-dimensional images and stories dominate our conceptualizations of what educational spaces and college experiences are like, or at least, what some think it should be like and who has access to certain privileges.

While mainstream media typically depicts the college years as the quintessential time in a young adult’s life where they can leave home, forget about family, and “find themselves,” the National Center for Education Statistics finds that over 50 percent of all college students must juggle part-time and full-time employment and a host of other obligations and academic demands simultaneously. This romanticized image of the self-absorbed, care-free college student with virtually no other real-life concerns aside from their dating and social lives doesn’t capture the true reality for most college students, particularly students of color and those from working-class backgrounds and humble beginnings. Students like those portrayed in Abbott Elementary. Former students like me.

Today, I’m a college professor at San José State University. However, my journey to and through college looked vastly different than Kimberly, Bela, Leighton, and Whitney’s – the characters on HBO Max’s newest original comedy series.

I am a product of high poverty public school systems in Flint, Michigan and Washington, D.C. Most students I went to school with barely dreamt of getting a high school diploma, let alone going off to college like I managed to do.

Watching sweet and smart friends fall off the path to higher education due to circumstances beyond their control sparked my academic and professional interests in unequal access to educational resources and opportunities.

Even now as a sociology professor, memories of my past still remain with me. When I entered college, I found it hard to juggle family responsibilities with academic demands. I felt the strong pull of both. I, nor my family, understood the new terrain I was trying to navigate. Paradoxically, it was my work-study job that helped me develop an understanding of systematic educational inequality.

As a part of my job, I documented the stories of other low-income, underrepresented students who had to juggle class time and homework with part-time and full-time jobs to make ends meet and pay for portions of their tuition. At the large, public university I attended, college was not a time where many of my peers could forget about their families. In fact, many of my friends went home regularly to take care of elderly grandparents and help younger siblings with homework.  After classes, they worked as babysitters, bartenders, retail workers, and nannies to send money home in order for their families to thrive, and, in some cases, survive.

It’s important that we normalize the fact that the college experience is just as varied as the students who enroll each academic year.

So, what can college professors do to acknowledge the multiple realities that students have? Sure, there are a myriad of student support services on any given college campus; however, a recent study published in the Journal of Higher Education reveals that students, especially working-class and first-generation students still do not feel a sense of belonging on their college campuses.

I remember taking college courses and having no idea who my professors were. I thought all college professors came from privileged backgrounds. Because of this, I was hesitant to engage in class discussions, embarrassed by my working-class upbringing, and riddled with imposter syndrome and self-doubt. Here’s what I do in my classes at the start of every semester in an effort to level the playing field: I tell my story—all of it. I don’t just skip to the happy ending and successes. I talk about the importance of my family, working while in college, failures and frustrations, and my personal barriers to success in addition to my continued hopes and dreams of making it through college and earning a college degree. I also talk about the cheerleaders in my life that supported and encouraged me to keep going.

I find that exposing who I am opens the door for wide-ranging classroom conversations. After all, that’s what sociology is all about: examining difference, exposing inequalities, and proposing solutions. As one of my students wrote in their course evaluation, “I was comfortable enough to share because Dr. Wiggins shared her story. This made me connect with her on so many levels. For the first time I felt seen and heard.”

Navigating college as a working-class or first-generation college student is hard enough. Erasing these students’ stories makes it clear that mainstream television values certain sets of experiences and devalues others.

College students’ experiences are nothing like the movies and TV portray it, not even close. It’s about time we change the narrative. It’s long overdue and this change can begin right in the college classroom. 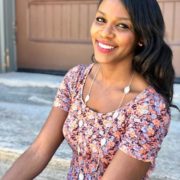 Yolanda Wiggins is an assistant professor in the Department of Sociology & Interdisciplinary Social Sciences at San Jose State University and a Public Voices Fellow with The OpEd Project.