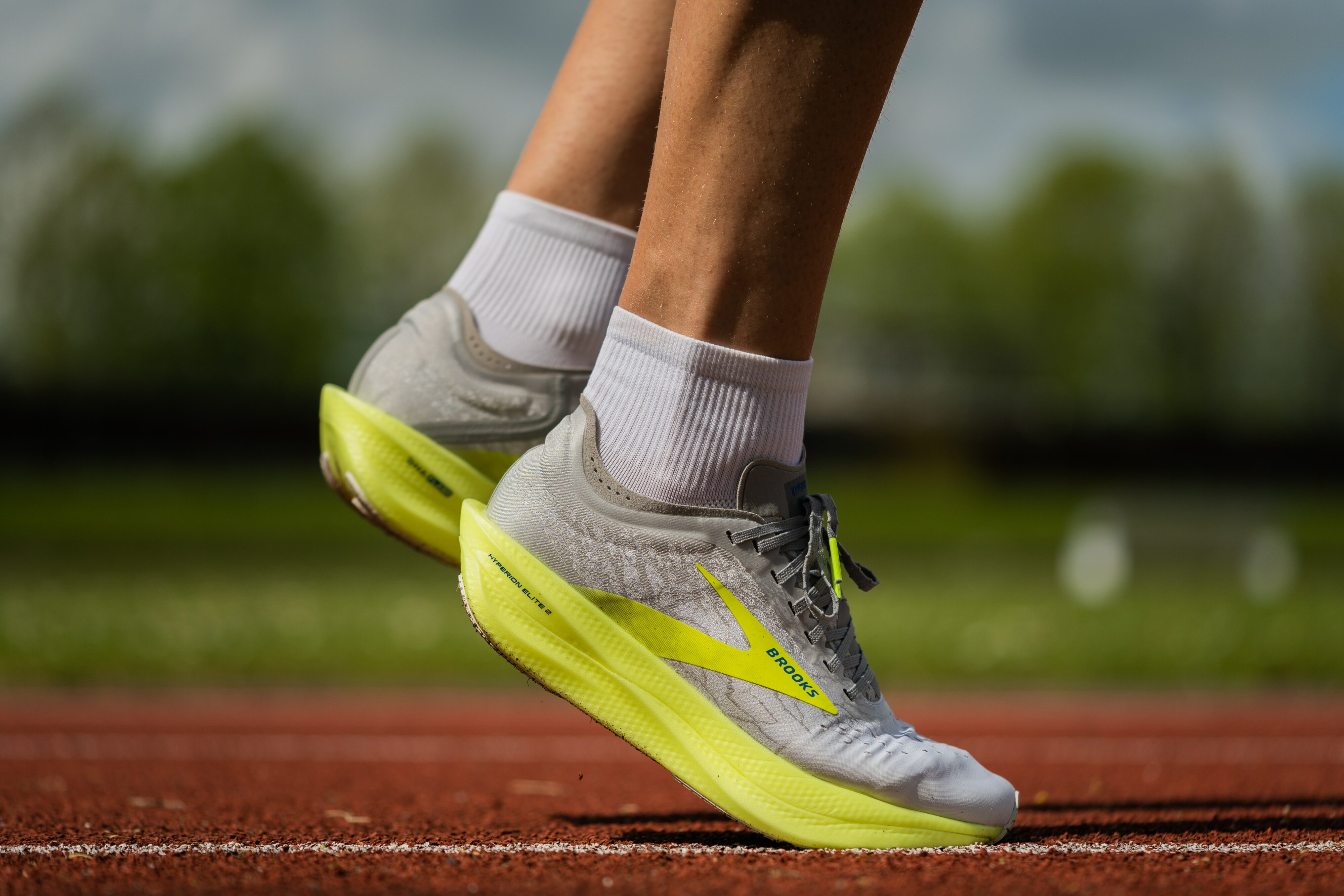 Black Women Deserve More: Standing Up In Work and Life For Fairness

At 48 I ran my first marathon with one of my students who was less than half my age.  At 50, I took up downhill skiing for the first time, encouraged by a skier and ballet dancer-friend in her 60s. But it wasn’t thanks to visible precedents, given the vastly insufficient portrayal of active, older women not only in sports, but in media and popular culture.

As Title IX turns 50 this summer, it’s time for female athletes 50 and over to finally win the visibility they deserve.

It’s not as if older female athletes don’t exist; they do. Irene Taylor of Anchorage, Alaska won first place in the recent Boston Marathon for women ages 75-79 years old with a time of 4:41.27.

They are challenging themselves to achieve peak fitness at their local gyms, running in local marathons and half marathons, and shredding the ski slopes. You just may not see them on the 24/7 sports channels.

Similarly, a 2020 study from the Journal of Medical Internet Research shows that physical exercise for those 65 and older increased during the pandemic, while all other age groups showed a decrease in exercise habits.

Yet a lack of visibility of older women is evident in advertising, fashion, and beauty industries as is the disproportionate representation of youthful women. Vogue Business notes that in Spring/Summer 2020, only one out of 200 models were over the age of 50 and that brands continue to prioritize youth over a realistic depiction of who their customers are.

While older models like 68-year-old Christie Brinkley, 73-year-old Maye Musk, and 90-year-old Carmen Dell’Orefice have made notable splashes, they continue to be the exceptions rather than the rule in youth-oriented industries.

Brinkley was 63 when she was featured in a 2017 Sports Illustrated swimsuit spread, and 57-year-old Kathy Jacobs, was Sports Illustrated Swimsuit rookie of 2021, yet both appeared as slim, sexualized, age-defying bikini nymphs, not matriarchs with aspirational athletic prowess.

In a 2019 study by the American Association of Retired Persons,  researchers chose 1,116 online images from a pool of more than 2.7 million images downloaded from major brands, thought leaders, news sites, and social media with at least one million followers.

They found that only 15% of images depicted adults over the age of 50, although they comprise 46% of the U.S. adult population. And 70% of those images portrayed them in a negative or passive light.

This invisibility persists even as women over 50 make up more than 52% of the U.S. population.

TV ads targeting the older age demographic seem to figure heavily in pharmaceuticals to ask their doctor about, rather than vigorous activities that would promote health and well-being. However, scientists writing in Frontiers in Physiology suggest that in fact, the elderly athlete “may serve as an example of an optimal healthy human aging.”

Reporting in the International Longevity Centre UK, Liam Hanson of The Business School at City University London writes that his research shows practical barriers are a reason why many find little time to exercise, along with ageism.

The study shows, “Older women therefore face a double whammy of intersecting exclusion from sport – leading to a third not meeting the recommended 150 minutes per week of exercise, and a fifth not exercising for even 30 minutes a week. This may go some of the way towards explaining why older women tend to rank themselves lower than men on several measures of wellbeing, such as self-rated health, satisfaction with life, happiness and even will-to-live.”

The report adds, “To challenge the perception of the sporty type, women of all ages need to see more people like them taking part in sport.”

To be sure, the Olympics feature elite athletes at the peak of performance, which is of course correlated with age, and as one of the most visible platforms for sport, the 2022 Winter Games finally saw a number of older athletes breaking records.

Overall, the dearth of conspicuous representation of older female athletes in sports does little to encourage older women to stay active or enter into new sports in middle age and beyond.

It makes so many feel invisible. It doesn’t have to be this way.

Karen L. Newman is an Associate Professor of English at the University of Indianapolis and a Public Voices Fellow of The OpEd Project.