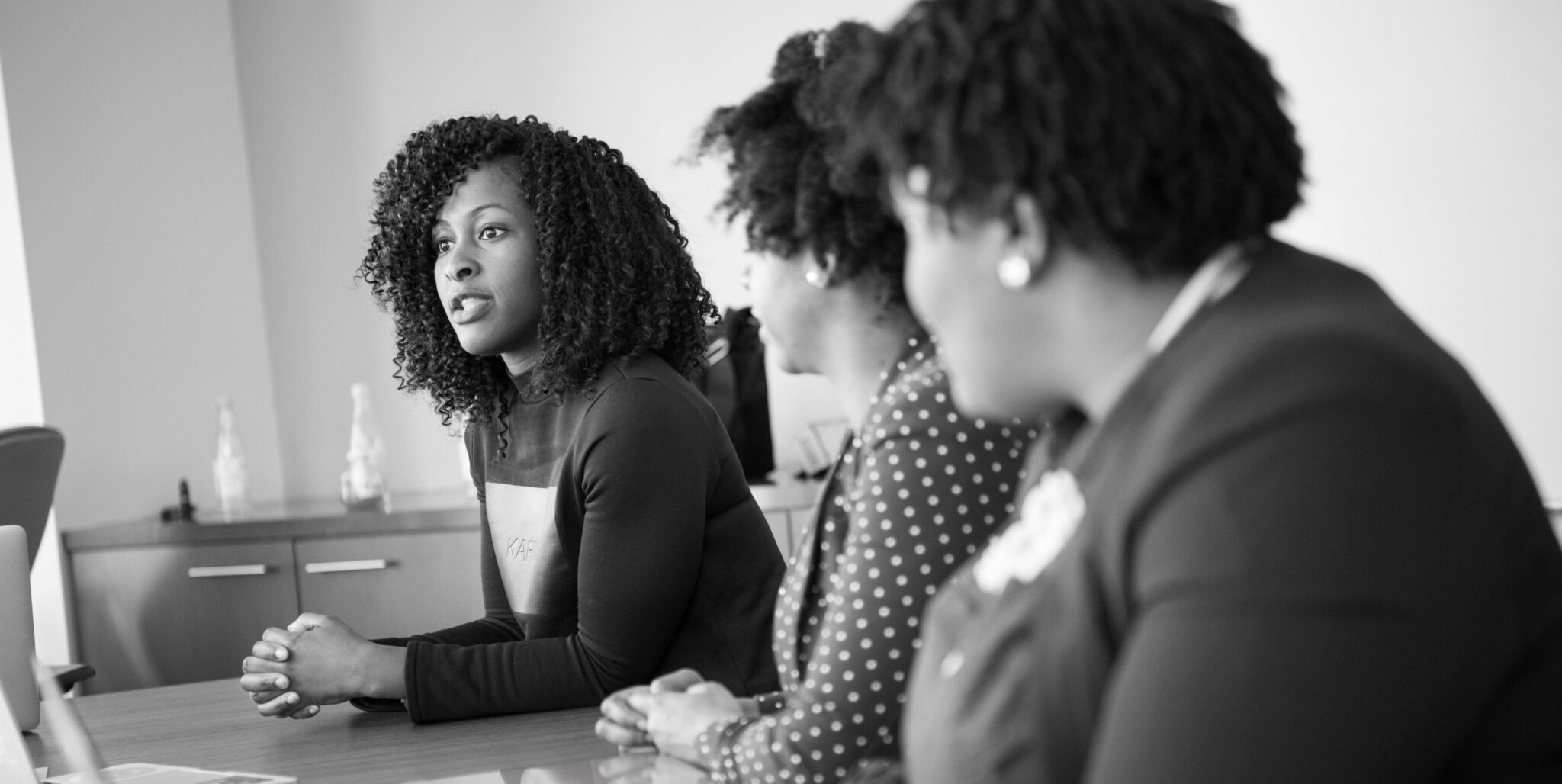 “How long shall the fair daughters of Africa be compelled to bury their minds and talents beneath a load of iron pots and kettles?”

Essayist and abolitionist Maria W. Stewart posed this question in 1831 in a speech in Boston when she cried for Black women to throw aside their menial labors, to take their discontent and fight for independence.

Race-based occupational segregation originates from slavery.  Even after the Emancipation in 1865, in an effort to maintain social and economic control, discriminatory policies like the 15th Amendment and practices like Jim Crow denied democracy and restricted homeownership and quality job opportunities for Black workers –– creating systems of segregation that continue to affect women of color today.

Today, women can work anywhere— but the undervaluing of their labor continues. According to the Center for American Progress, jobs that pay higher wages disproportionately employ white men.

The study found that the top 10  highest paying jobs in the United States are occupied predominantly by white men, while lower paid jobs disproportionately employ women, particularly women of color.

Recent research from the American Association of University Women  examines how systemic racism — including decades of discriminatory employment practices, intentionally inadequate legal protections and persistent racial stereotypes — has contributed to a pay gap that remains far wider for women of color than for white women.

In 2019, the Building Movement Project ‘s second national Race to Lead survey found that 49% of people of color indicated that their race had negatively impacted their advancement, up from 35% in the 2016 survey.

As a Black woman living in Plano, Texas and working in the “ivory tower” of nonprofit philanthropy, one side of my heart is full of oxygenated hope, exuding excitement and anticipation of better days to come for my three-year-old daughter, as the country recently witnessed the confirmation of the first African-American female Supreme Court Justice Ketanji Brown Jackson.

It marks the end of an era in which Black women will be seen as “expendable.”

Other days, I experience dissonance with the reality of the historic origins of the capital that make up modern day philanthropy. Having worked as a program manager at a direct service organization and now at a foundation, pay disparities within the intersectionality’s of gender and race still exist.

These are realities that have also lead to the glass ceilings and perpetual occupational dead ends that so many women who look like me are trapped in.

The recent resignation of a legendary non-profit mentor, Froswa’ Booker-Drew, who has assisted me since I entered  philanthropy six years ago is cause for hurt and disappointment. As a Black woman, I struggled to find other women who looked like me.

My mentor believed and helped me to believe, that my experience and skills were valuable to the sector and reminded me that I was important, needed, and necessary in this space. She was the confidence I didn’t have, the respect within the sector that I hoped to gain, and the voice for the community that I aspired to lift.

In her 2000 book Black Feminist Thought, author and activist Patricia Hill Collins writes, “While it is certainly appealing to receive recognition for one’s accomplishments, my experiences as the ‘first,’ ‘one of the few,’ and the ‘only’ have shown me how effective selecting a few and using them to control the many can be in stifling subordinate groups.”

Over 200 years ago, Stewart harkened the reality that, “We have pursued the shadow, they have obtained the substance; we have performed the labor, they have received the profits; we have planted the vines, they have eaten the fruits of them.”

Stewart offered the challenge to pursue more than charity by asking, “Is it possible, I exclaim, that for the want of knowledge, we have labored for hundreds of years to support others, and been content to receive what they chose to give us in return?”

We determine our value. We deserve more.