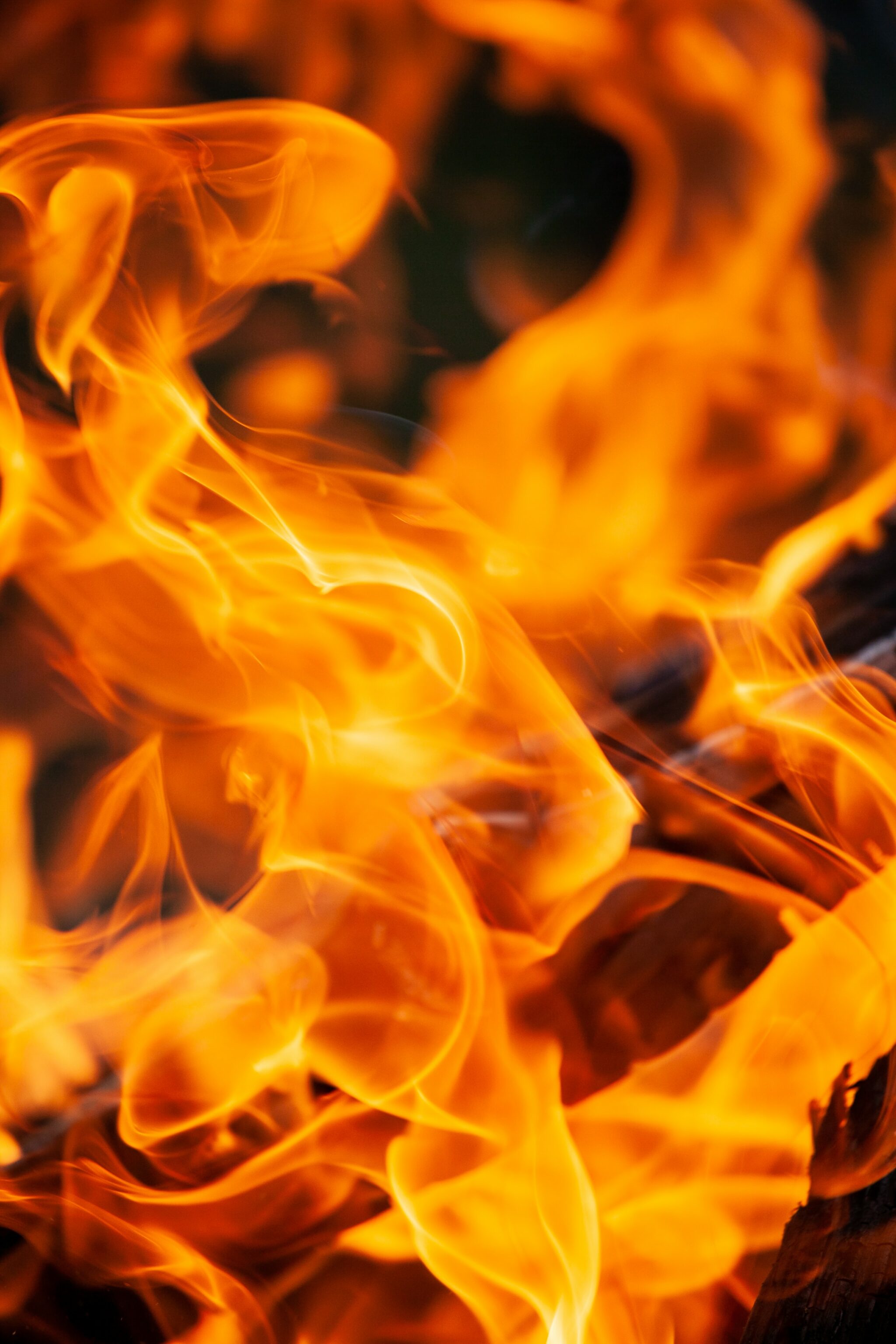 Dear God: Why Does Gendered Hollywood Bend To White Women Saviors in Film?

My body ached for it,
Curling towards anything that radiated warmth,
And there was an abundance of anything
In which I could partake but never did.

So when the offer arose yet again-
Through fate or whatever we’ve come to call it-
A spark flickered.
Spotty and weak,
But I fanned it.
What appeared was a burning bush-
A flame I intended to contain.

A car ride. Smug smiles. A well intended girl.
A girl with good intentions.
That’s what I felt like: a girl.
Nimble and clumsy. Small but obvious.
A clamoring of non sequiturs
thrown together to make a person of sorts-
A girl of sorts.

The halloween sodden air made everything simmer with suspense,
In ways it wouldn’t have otherwise.
It egged me on- told me to keep going-
As faux cobwebs and grinning jack-o-lanterns cheered all the while.

The burning bush took a tree with it.
I should have run.

The room was a flipbook,
Stills that come together to make motion.
A snake, a microphone, a bottle, a movie.
I should have run.

My body bent towards anything that radiated warmth.
Anything.
Because when you know nothing, you can hope for anything.
Imagine anything.
That’s what intrigued me. His nothingness.
An easygoing facade and his need of my anything. My nothing.

The burning tree took it’s neighbor,
who took its neighbor,
Who now is all orange and wavy and hot. 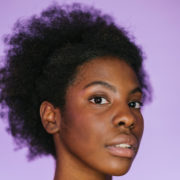